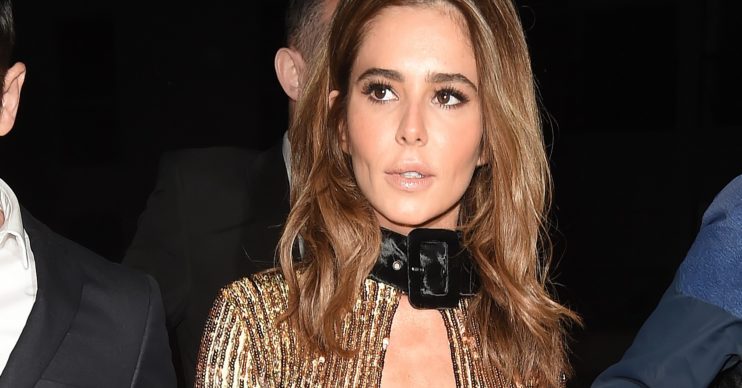 Cheryl is feeling ‘fed up and lonely’ after isolating at home with her three year-old son Bear for over two months.

She’s also reportedly annoyed with ex-boyfriend Liam Payne’s comments about how they met.

Cheryl has been stuck at home like the rest of us but is now feeling the strain as she looks after her son on her own without seeing any friends or family.

Liam is staying at his own place in London meaning Cheryl, who lives in Buckinghamshire, is shouldering the full responsibility of parenting without any time for herself.

An insider close to Cheryl revealed to Heat magazine that Cheryl has had enough of lockdown and can’t wait for life to return to normal.

“At the beginning of lockdown, Cheryl thought she’d be fine because she’s used to spending so much time hidden away by choice,” they revealed, adding that Cheryl is ‘really missing’ her friends such as former Girls Aloud bandmates Kimberley Walsh and Nicola Roberts.

“As amazing as it’s been with Bear, it’s hard work and having nothing to plan or look forward to has really affected her. Bear, like any three year old, can be very demanding,” the insider added.

The insider went on to reveal that Cheryl is ‘fed up of living like a hermit’ and wants to make some big changes after lockdown to have more of a social life, with Bear having more people around him.

No visits from Liam

Cheryl and Liam decided that it’s too risky for him to travel from his London home to visit Bear, with the former One Direction singer even missing his son’s third birthday.

Read more: Jacqueline Jossa begs fans not to believe lies as her and the kids are ‘hounded’ by paparazzi

Liam has been doing his best to stay in touch but it’s not the same as being there to share parenting duties.

“I got a lot of pictures and videos,” Liam said about Bear’s birthday. “I did do a little FaceTime but that’s been the hardest thing I think, the most difficult thing for all of us.”

The comments that annoyed Cheryl

Meanwhile, Cheryl is said to be annoyed with Liam for a comment he made about how they met to Esquire magazine.

While watching a clip of his first X Factor audition, he quipped: “Let’s address the elephant in the room… Obviously, the future mother of my son is sat in that chair.”

Cheryl felt embarrassed Liam made a joke about the situation, especially as she is 10 years older than him and he was only 14 when they first met.