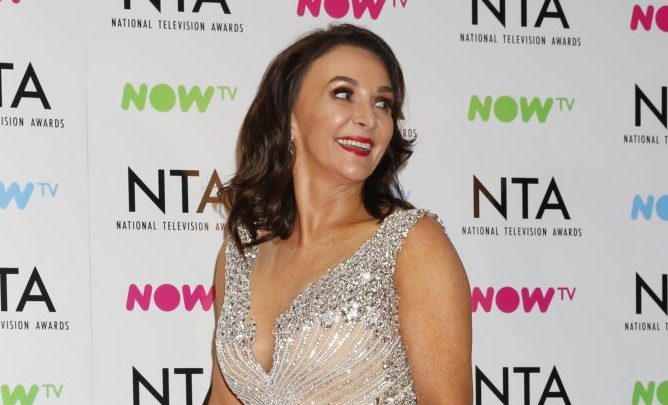 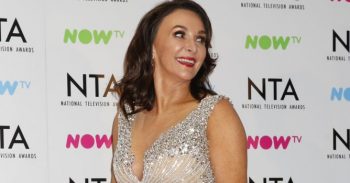 The TV judge made the gruelling 12,000 foot ascent with eight other celebs in aid of Comic Relief, and it seems the trek was far from easy.

In a conversation with The Sun, the 58-year-old has described how she almost crumbled under the terrible impact of altitude sickness.

Conditions on the Tanzanian mountainside left her bleeding and vomiting, and as her condition worsened, Shirley found herself speaking with a dead relative.

She admitted that as she climbed, the voice of her brother David, who took his own life in 2003, came to her and spurred her on.

She said of the experience: “I was having panic attacks. My nose started to bleed. I was vomiting. And then my mind and senses lost control…

@comicrelief getting even more in shape for this magnificent climb up Kilimanjaro for charity. My mind is of utmost importance and having my body be able to do the challenges required of me. Follow me and enjoy this journey. I'll be paying forward everything I have for others who need help. #journey #mountain #love #hardwork #mentalhealthawareness #charity @bbcstrictly #gettingfit

“One day when we were climbing really quite far up, because of the altitude I felt I could hear my brother talking to me.

“I was overwhelmed with how tired I was. You start to become disorientated. I felt I could hear my brother going, ‘Shirley’.”

Speaking further, she said that although the moment was “really strange”, it reminded her why she was on the mountainside – for David and everyone else with mental health issues.

Shirley said the situation got particularly dangerous at one point when she lost her footing and almost slipped off the mountainside.

Describing the ordeal, she said fellow climber Osi Umenyiora saved her life by grabbing her and dragging her to safety.

After reaching the peak, Anita Rani said in a statement on the Comic Relief website: “We have reached the summit! This is the rooftop of Africa – it feels so good!

“We are so tired and we are told it was nigh on impossible that all nine of us would do it together, but you know what… we did. We are very, very happy and thank you for all your support.”

Money raised will go towards Comic Relief projects in the UK and overseas.

The full story of Shirley’s climb will be shown in a prime-time BBC special next week. Red Nose Day is on Friday, March 15th.

Do you think you’d have what it takes to scale Kilimanjaro? Leave us a comment on our Facebook page @EntertainmentDailyFix and let us know what you think of this story.