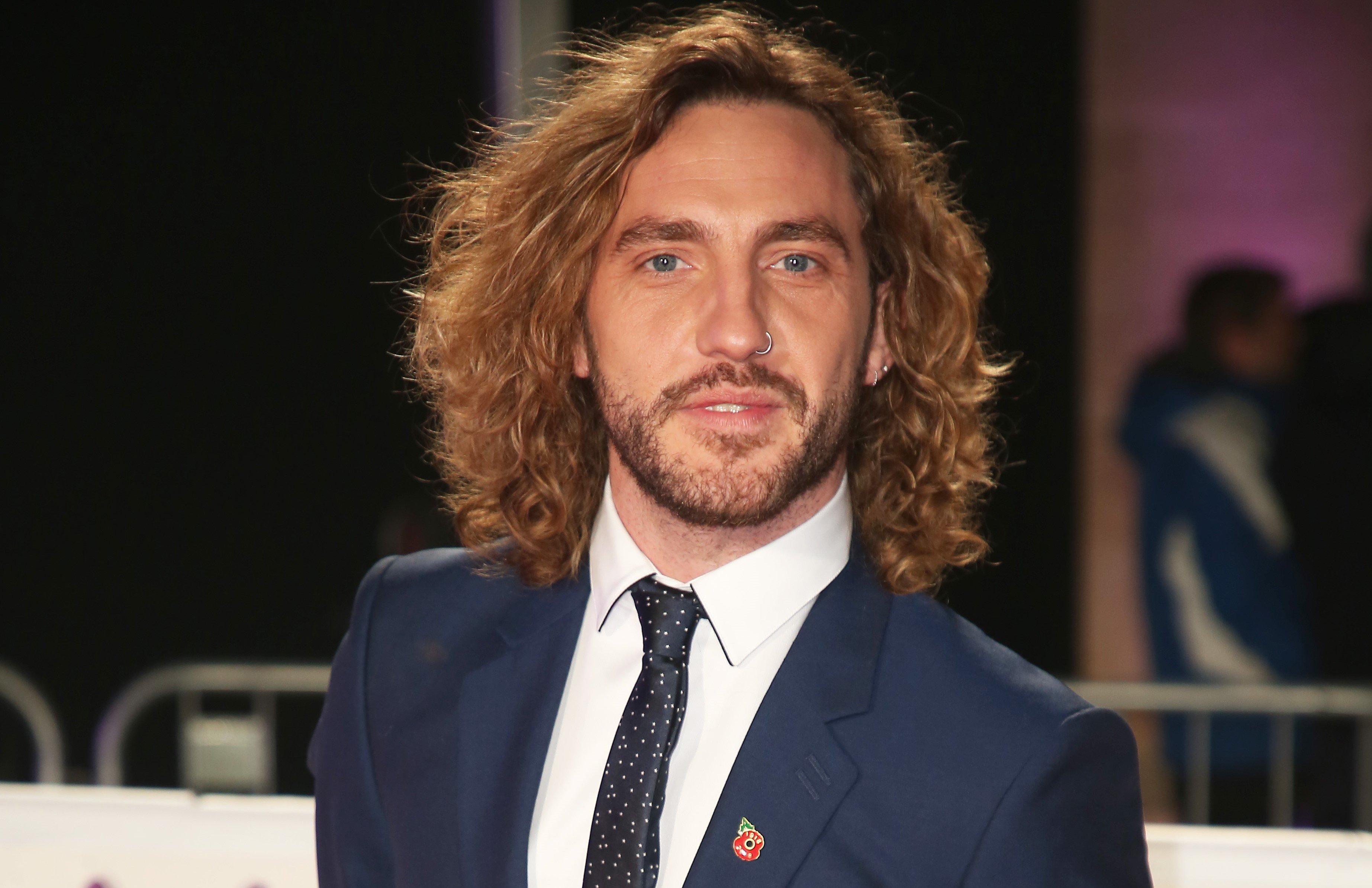 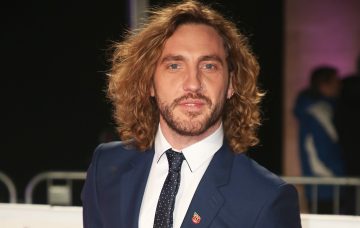 Strictly’s Seann Walsh ‘advises how to cheat without getting caught’

Seann Walsh has reportedly told his fans to “cheat indoors” so they don’t get caught during a recent stand-up comedy gig.

The Strictly Come Dancing star was caught up a scandal after being pictured snogging his professional dance partner Katya Jones in October last year.

However, now, Seann has seemed to poke fun at the incident during his comedy tour.

In footage obtained by the Daily Mail, Seann told the audience: “You never think that’s going to be you, on the front pages. It was so [expletive] mental. People dressed up as me for Halloween. My life got so bizarre.”

Explaining the incident further, Seann continued: “I was on Strictly Come Dancing, which is a very well-respected dance competition.

“Then there’s this thing called the ‘Strictly Curse’ where what happens is, I hate this term, the celebrities, I’m not, I wasn’t… now that is probably and unfortunately all I am.

“I’ve got some advice for you, if you’re going to cheat, do it indoors!”

He added: “You get put with a professional dancer and you end up making out, or a lot of the times they actually leave their partners and end up hooking up.

“We just got caught kissing and I had already split up with my girlfriend, that was it really.”

Seann said he got “a lot of abuse online” and even had people “wishing I was dead”.

He said: “I didn’t kiss your wife, you [expletive] idiot, what’s wrong with you? People went crazy.”

Ent Daily has contacted representatives for Seann for comment.

Both Seann and Katya apologised after the photos emerged of them kissing after a night out.

During an appearance on Strictly’s spin-off show, It Takes Two at the time, Seann said: “I’m sorry for the hurt I’ve caused… We had a couple of drinks. We made a huge mistake and I regret it deeply.”

Seann was publicly dumped by his girlfriend Rebecca Humphries, while Katya and her husband Neil Jones have remained together.

However, Neil and Katya jetted off on what a source told The Sun was a “make or break” holiday to try and repair their relationship.

Seann and Katya were voted off of the show a few weeks later, with Seann dubbing it “the best experience of my life”.

What do you think of Seann’s comments? Leave us a comment on our Facebook page @EntertainmentDailyFix and let us know.