Strictly Come Dancing professional Pasha Kovalev has been the target of an attack by thugs on mopeds who stole his phone.

The scary incident is said to have taken place on Thursday night after he watched fellow Strictly stars Neil and Katya Jones perform at the Sadler's Wells Theatre in London.

According to reports, the professional dancer, 39, was walking along the pavement when the robbers drove up up to him on their mopeds. 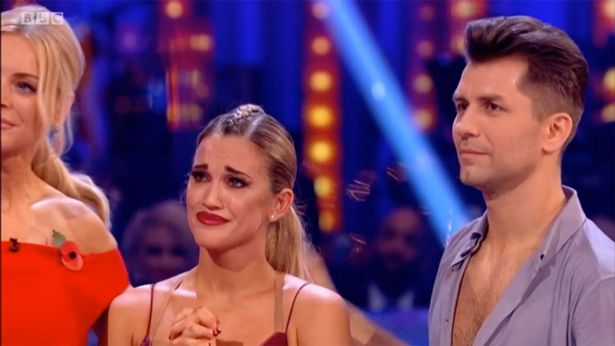 Pasha announced he was quitting the show earlier this year (Credit: BBC)

Pasha, who announced he was quitting Strictly earlier this year, is said to be shaken over the attack and upset he has lost photos of pregnant girlfriend Rachel Riley.

It's understood he wasn't hurt in the incident.

A source told The Sun, "One second he was outside on the phone, the next moment the moped pair drove at him aggressively and totally disorientated him.

"They mounted the pavement and in a flash his phone was out of his hand. He was knocked off balance and very upset.

"As soon as it dawned on him what had happened he told people around him 'the phone is unlocked'." 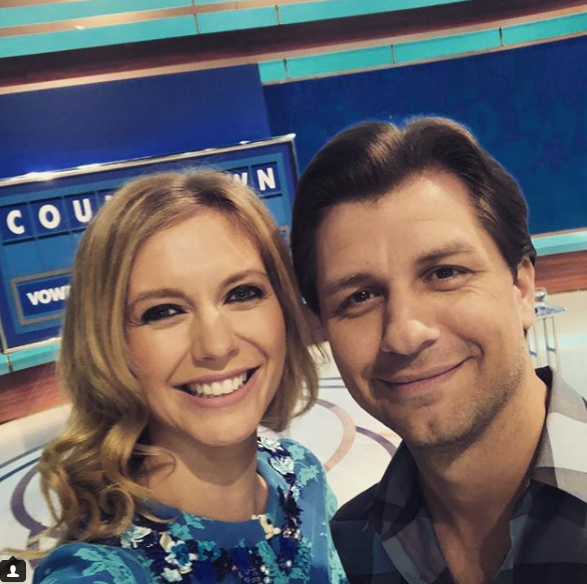 The pair started dating in 2014 and recently announced they're expecting their first child together (Credit: Instagram)

A spokesperson for the Metropolitan Police confirmed the incident to the publication, alleging two men were involved.

They said, "Police were called at 22:11 hrs on Thursday, 20 June to reports of a theft on Roseberry Avenue, Islington.

They mounted the pavement and in a flash his phone was out of his hand. He was knocked off balance and very upset.

"It is alleged that two men on mopeds stole a phone from a man as he walked down the road. No arrests have been made; enquiries continue."

The attack comes less than a month after Pasha's partner Rachel announced she was expecting their first child together.

Pash and I have a conundrum for you...you have till December to work it out! We’re over the moon excited 😍

The presenter, 33, revealed the news via a sweet Countdown conundrum.

Standing in the studio, she revealed the letters R-T-I-N-Y-M-A-T-E.

Alongside the picture, which sees her cradling a small bump, she wrote: "Pash and I have a conundrum for you... you have till December to work it out!

"We're over the moon excited."

The pair first met in 2013 after being partnered together on the popular BBC show. They went public with their romance the following year after Rachel split from her husband on one year Jamie Gilbert.

Entertainment Daily has contacted Pasha's representative who declined to comment.