Kelvin Fletcher was hiding an embarrassing grooming blunder as he made his Strictly Come Dancing debut over the weekend.

The former Emmerdale actor was left blushing after his wife Liz Marsland pointed out that he'd only shaved one leg before performing live on the show.

Liz took to social media to laugh at her other half, who performed the Samba with professional partner Oti Mabuse. 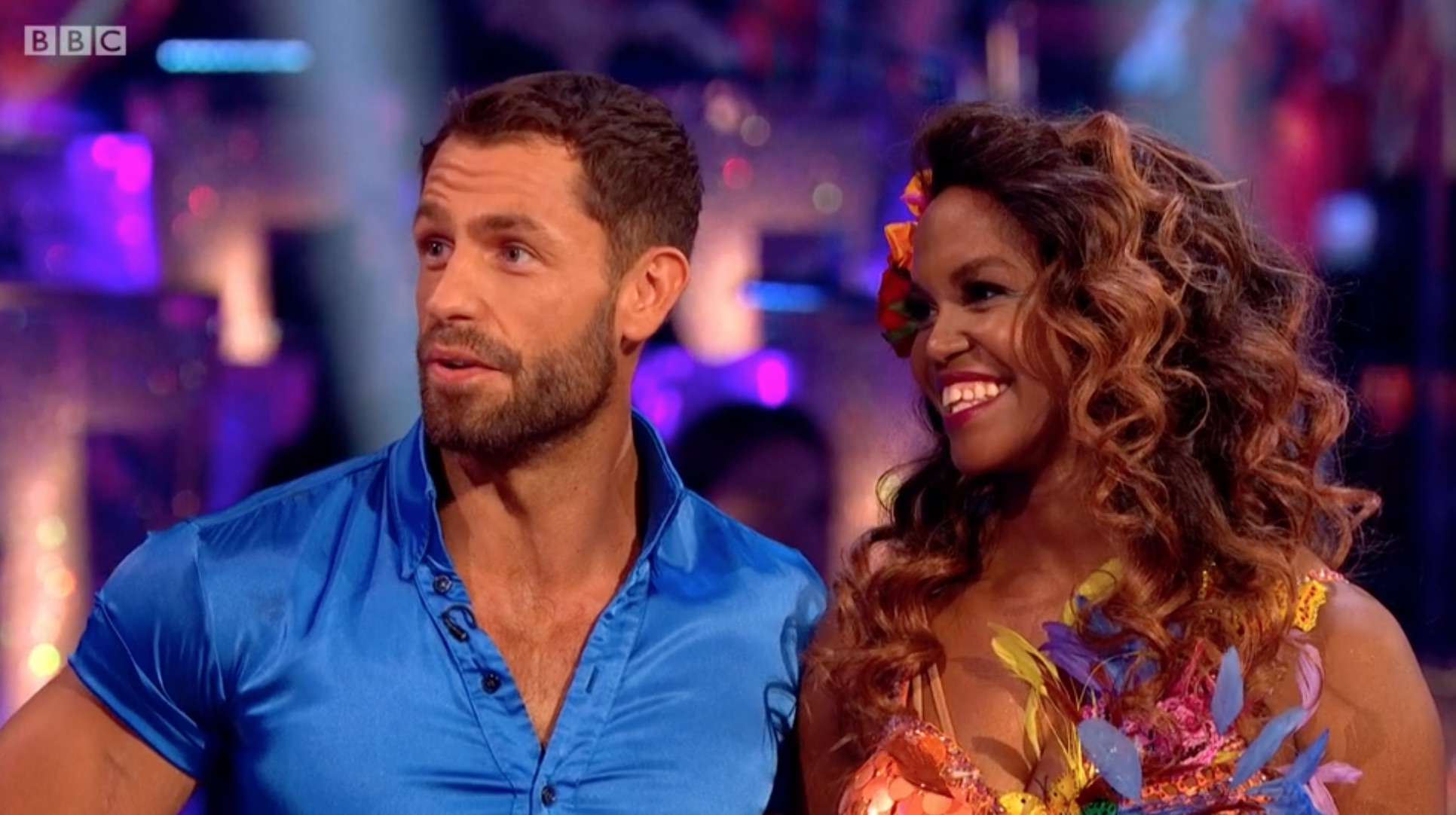 Liz joked alongside a clip of the actor's one hairy leg: "Let me see your legs, Kelvin. So you've shaved one and not the other?"

"My razor ran out," a sheepish Kelvin replied.

Later that evening, Kelvin made a big impression with the judges and Strictly fans at home.

Let me see your legs, Kelvin. So you've shaved one and not the other?

He and partner Oti sizzled with an incredible Samba that earned them a phenomenal 32 points... eight each from all four judges.

As the scores were awarded, judge Bruno Tonioli said it was the best opening Samba he'd seen in 15 years.

Kelvin replaced Made In Chelsea star Jamie, who was forced to pull out after injuring his foot.

After Kelvin wowed the judges, viewers spotted Jamie in the audience looking pretty peeved he wasn't out there himself.

We did it @otimabuse 🙌🏻🕺🏻💃🏻❤️ 2 weeks of long hours rehearsing, mistake after mistake, laugh after laugh and we left it all out there on the dance floor! Samba Queen! @bbcstrictly #strictly #floti

One Strictly fan noted: "Jamie Broken Biscuits with a face like thunder there."

A second tweeted: "Feel so bad for poor Jamie Laing. Injures himself and has to pull out, then has to watch Kalvin come out and smash it with a score of 32, then have a camera in his face afterwards to capture every reaction."

"Oh dear Jamie's face caught on camera when Kevin was told he was outstanding."