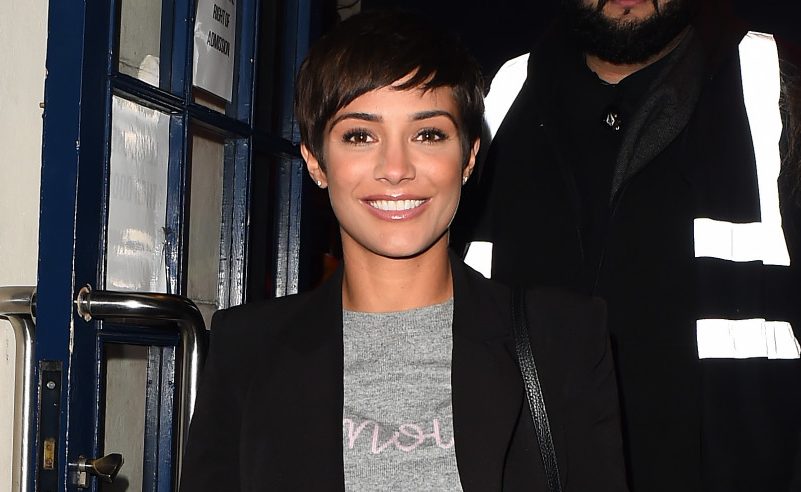 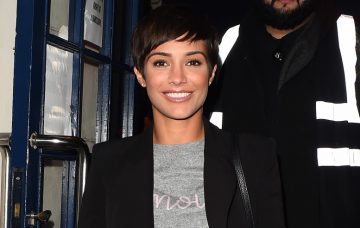 She was joined by BFF Mollie King!

The former Strictly Come Dancing star took to her Instagram story on Saturday night to reveal Mollie was sleeping over.

The picture sees Parker, four, cuddling into mum Frankie, who was next to hubby Wayne while Mollie gave a thumbs up as she leaned in towards the retired footballer.

Shortly before, Frankie and Mollie had enjoyed dinner together.

Frankie shared a video to her Instagram story as she sang: “Wherever you go, I’m gonna be there. Whatever you do…”

Turning the camera to her BFF, Mollie said: “Why?”

Frankie replied: “Because wherever I go or whatever I do, you’re always there.”

She captioned the clip: “BFF @mollieking.”

The Saturdays singer hired a creepy crawly entertainer for Carter’s big day, who brought a giant snake, lizards and tarantula to their home.

And she wasn’t at all scared of the creatures, sharing an image of herself with the snake wrapped around her neck on Instagram and another of her holding the hairy spider in her hands.

“Love me a lizard,” she wrote of another picture of her stroking one of the creatures.

But Frankie revealed that Carter wasn’t too enthused about his birthday party.

She posted a string of snaps from the party alongside the caption: “Our Carter Bears Reptile party! This is our attempt at a family pic… Carter didn’t touch one animal.

“All the other kids… including the adults however… Got well involved! A HUGE hit!”

However, Frankie said Carter was chuffed by his dinosaur cake and moving dragon toy he received.

The couple will celebrated son Parker’s fifth birthday in October.

How did you celebrate your child/children’s recent birthday? Leave us a comment on our Facebook page @EntertainmentDailyFix and let us know what you think!