However, away from the ballroom, the star has opened up about spending £60,000 on a surrogate for her second pregnancy. 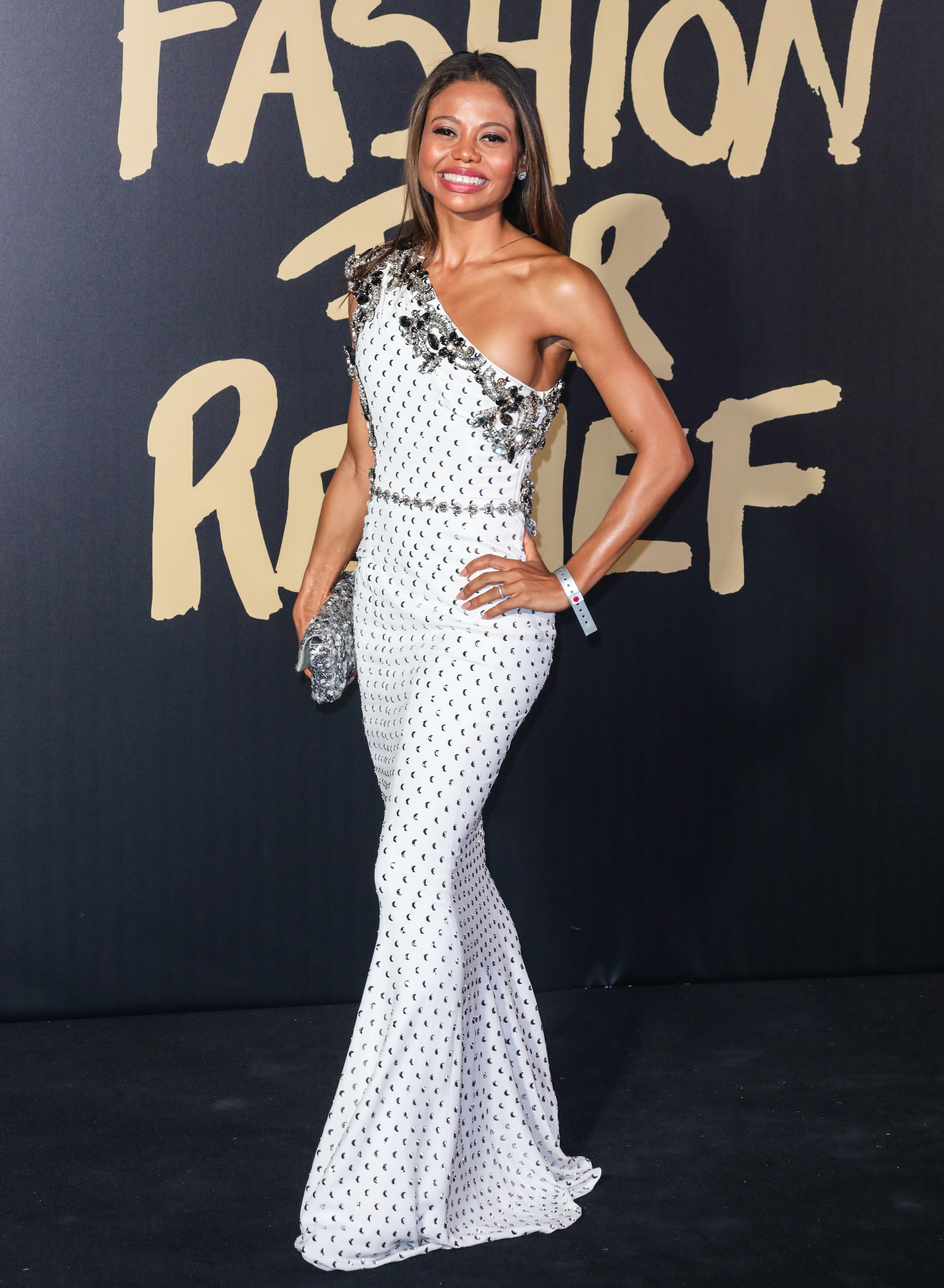 Emma has opened up about the horrific ordeal she suffered giving birth to her first child (Credit: Splash News)

Emma said it was because she almost died when giving birth to her first son, John.

She revealed the she suffered a bleed on the brain in the third trimester of her pregnancy and, when it came to trying for son Henry, Emma and her husband Caewlin Thynn looked to a surrogate to carry the baby.

She told The Sunday Times that she suffered from a condition called hypophysitis, a rare inflammation of the pituitary gland which left her unable to get out of bed or breathe. 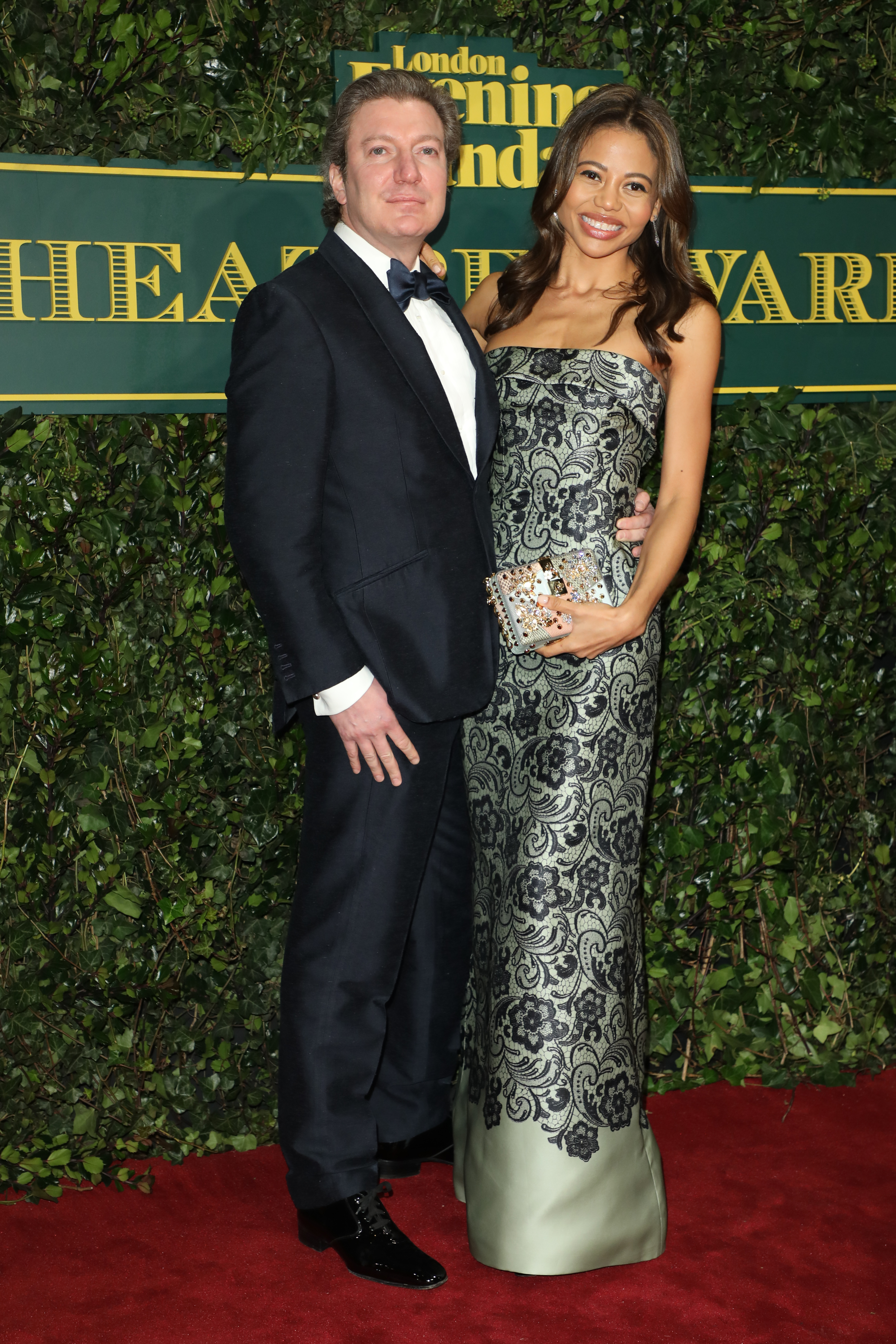 Emma and her husband Caewlin Thynn were present at the birth of their second child (Credit: Cover Images)

Emma was rushed into hospital where she underwent an emergency C-section to have John, now five, with doctors battling to save her life.

Calling the experience "horrendous", Emma added that as "putting my own life at risk wasn't an option", they paid £60k for an American surrogate.

"I got very, very frightened of everything," said said.

Both Emma and Caewlin were present at the birth and Henry is now two.

Back on the dance floor this weekend, Emma will be dancing the samba to I Don't Care by Ed Sheeran and Justin Bieber.