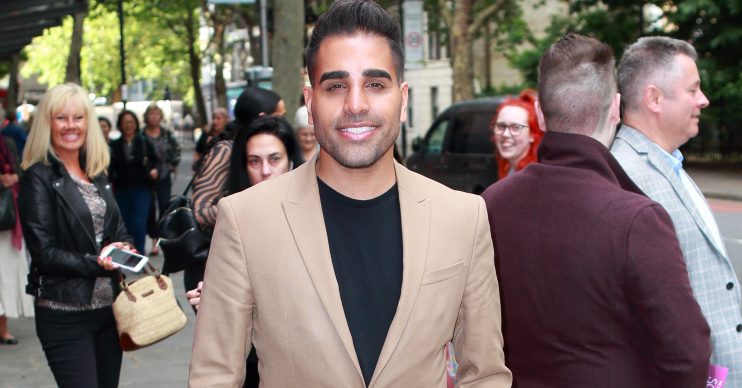 He was in a dark place

Dr Ranj contemplated suicide before coming out as gay a decade ago.

The 40-year-old doctor – who frequently appears on This Morning – has revealed he considered taking his own life as he struggled to come to terms with his sexuality.

Speaking to the Sunday Mirror newspaper, the 40-year-old TV star shared: “I was truly broken. I felt like I was a really bad, horrible person just for being true to myself.

“In times like that, you have really dark thoughts and I did have times when I thought it would be easier not to be here.”

Today I get to celebrate #love and #equality for all with my London LGBT+ friends, family & allies. This occasion means more and more every year & we must never be complacent, or forget why we have it. London #pride… I’m coming for ya! 🌈 @itv @itvpride @itvresponsibility @prideinlondon

Ranj – who left his wife as he gradually came to terms with being gay – said he was forced to “put myself together again” after coming out.

However, he’s thrilled that his family have been so supportive of him.

He said: “I never thought my family would be as accepting as they are. [They are] the most loving and supportive people I know.”

Meanwhile, Ranj previously admitted he doesn’t like thinking about the moment he told his wife he was gay.

He confessed in an interview with Attitude magazine: “It was so hard and I still don’t like thinking about it. I felt like my heart had been wrenched out of my chest.

“I was completely broken. It was the lowest point in my life. I can only imagine how hard it was for my wife, though – she didn’t deserve any of that.

“I feel so incredibly sorry for what she had to go through.”