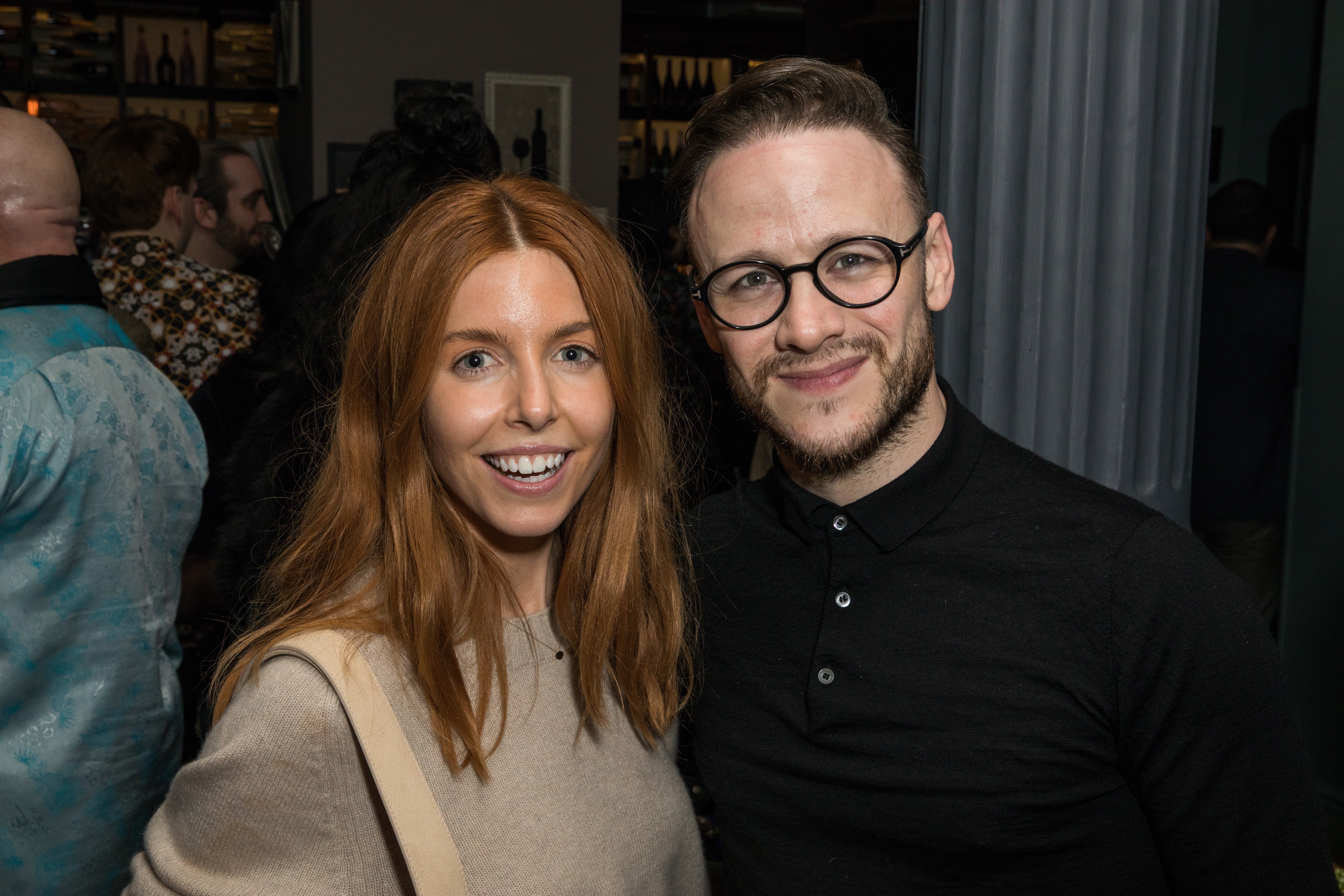 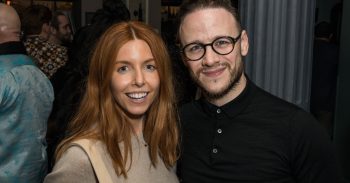 Not so much a curse, then

Strictly’s Craig Revel Horwood has given his blessing to Stacey Dooley and Kevin Clifton’s romance and has called it a “success story” rather than a “curse”.

Craig’s comments come after a torrid few weeks where Stacey and Kevin’s alleged romance was revealed by her ex-boyfriend, Sam Tucknott, who claimed to have found out about the pair after seeing a text from the 36-year-old professional dancer to his ex, saying ‘I love you’.

He went onto tell The Sun that he tried to confront Kevin over the text but, “He went white. I tried to stick it on him, ‘You’re an absolute rat, how you conducted yourself. Just a slippery, slimy snake’. He didn’t say a word, he looked petrified, so shocked.”

According to the Daily Mail, Stacey recently liked tweets from the Laws Of Attraction account, about ‘do more of what makes you happy’ and ‘don’t let anyone make you feel less than you are’.

The so-called Strictly Curse has claimed several high-profile victims during the show’s 16 series. In 2009, ex-boxer Joe Calzaghe split from his long-term girlfriend, Jo-Emma Larvin, after getting together with dance partner Kirstina Rihannof.

In 2013 Countdown host, Rachel Riley, split from her husband after appearing on Strictly and started dating her dance partner Pasha Kovalev.