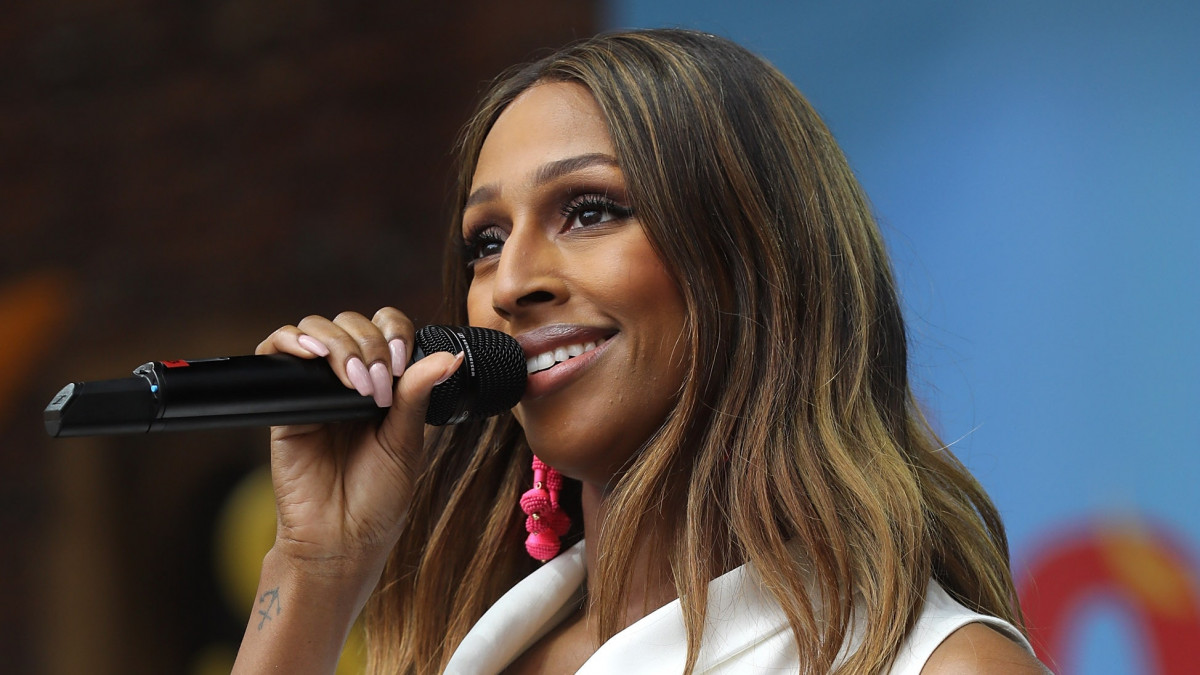 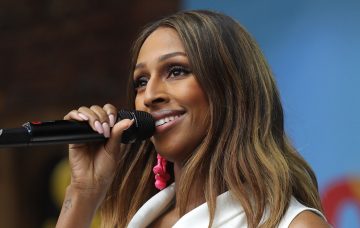 Alexandra Burke has announced she has cancelled her tour due to timing issues.

The Bad Boys singer revealed on Twitter that 13-date The Truth Is tour, due to start in September, would no longer go ahead but said more shows would be scheduled at a later date.

“I’ve just got back to the UK after a few days away. I’m really sorry to announce that sadly I have had to cancel The Truth Is tour in September,” she told her 700,000 followers.

She added: “The timing just wasn’t right. I’m really sorry to anyone who has been inconvenienced by this decision.”

“I love performing more than anything and can’t wait to reschedule more live shows in the future. There will be more news coming from me soon,” she continued.

“Thank you to you all for your support and understanding.”

A message for you all xx pic.twitter.com/zX9sQW0V92

The 29-year-old former Strictly Come Dancing contestant released a similar statement on her website saying the tour had been cancelled “due to scheduling issues”.

Fans were quick to express disappointment they would have to wait a little longer to see the tour but also sent Alexandra their best wishes. 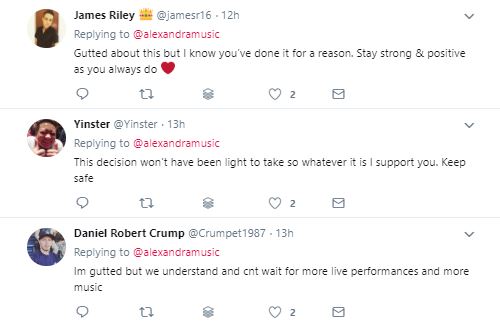 Her third studio album of the same name peaked at number 16 on the UK albums chart following its release in March.

Alexandra rose to fame after winning the fifth series of The X Factor in 2008, which led her to release the Christmas number one song, Hallelujah.

Her debut album, Overcome, was released in 2009 and featured number one singles Bad Boys and Start Without You.

In recent years Alexandra has been more focused on her West End career, winning rave reviews for her role as Rachel Maron in The Bodyguard and Deloris in Sister Act: The Musical.

She was a finalist on last year’s Strictly Come Dancing, but lost out on the Glitterball Trophy, which was won by Holby City’s Joe McFadden and his partner, Katya Jones.

She told Evening Standard at the start of December: “It hasn’t stopped me singing — I’m recording my third album at the moment. I’m basically taking whatever time I have spare in the evenings and working in my studio at home. I built it four years ago in a downstairs room — it’s small but it’s got everything I need.

“It’s where I recorded my last album. I always record from home now, I work better that way.”

Did you have tickets to see Alex on tour?  Leave us a comment on our Facebook page @EntertainmentDailyFix and let us know.