Michelle Visage was eliminated from Strictly Come Dancing this weekend, and viewers were left perplexed as to why her "best bits" were shown on the Sunday night show.

Michelle was the eight celebrity to leave the BBC show and it's the first time the best bits have been aired during the results show. 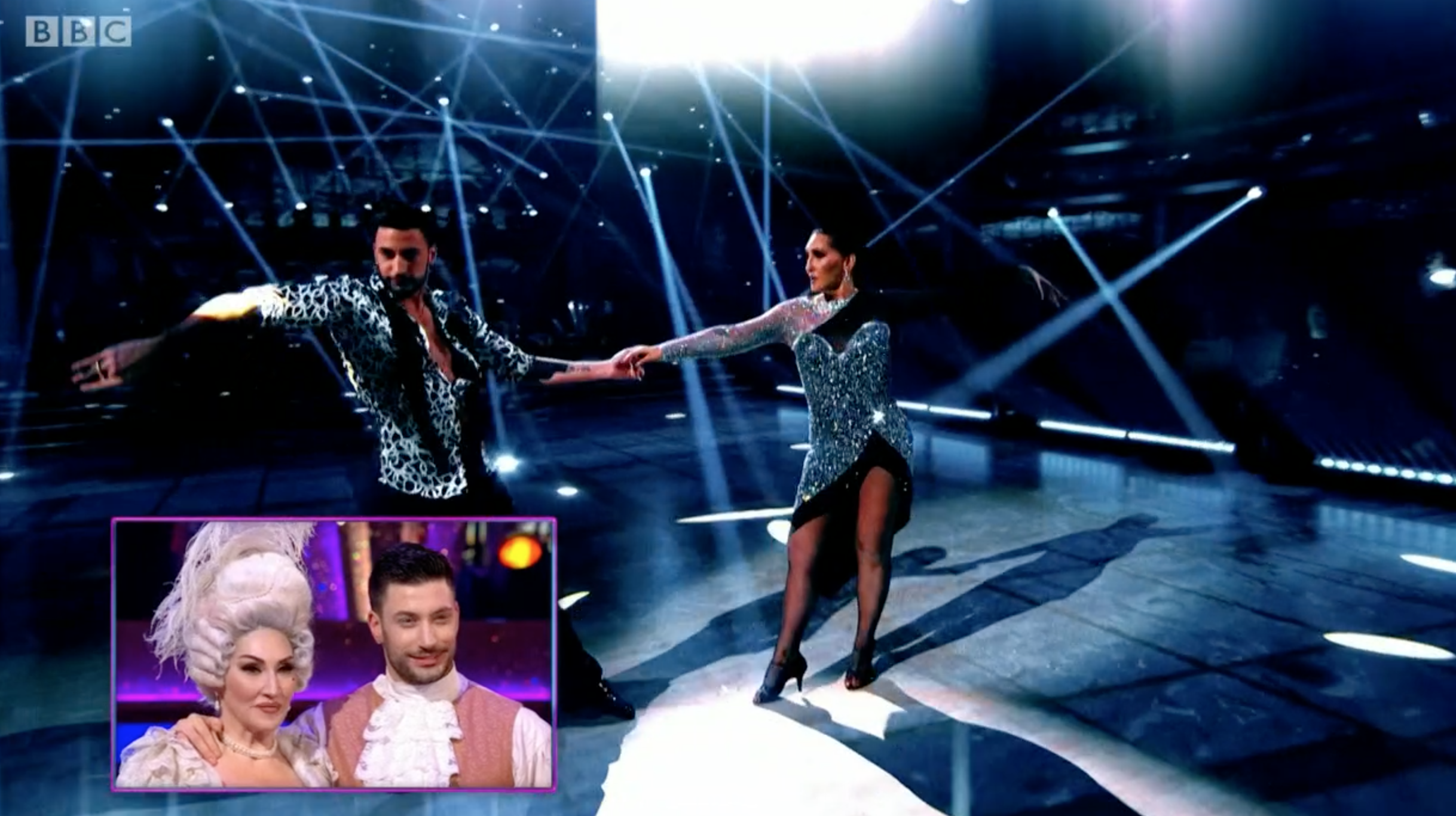 Viewers were left baffled as to why Michelle's best bits were shown on the main show (Credit: BBC)

Introducing the VT, host Tess Daly said: "You've had so many memorable moments on the show, have a little look at some of your best bits."

Viewers were quick to question the change, with some calling it "weird".

Why did they show Michelle’s best bits like that. Also they had a prerecorded goodbye. That was weird wasn’t it? #Strictly

Why is Michelle getting 'best bits' they havent done that for others? #StrictlyComeDancing #Strictly

Why does Michelle Visage get a montage of best bits? Nobody else has done! #Strictly

how come michelle gets her best bits on the actual results show??? 👀👀 #Strictly

There were, however, some fan theories as to why Michelle's best bits were shown on the main show.

Read more: Piers Morgan hits back at Ant and Dec after duo make a jibe at GMB host

Some said it was probably because bosses knew "she was a finalist".

Why did they show Michelle’s best bits like that? Also they had a prerecorded goodbye. That was weird wasn’t it?

While some said it was to "make up" for the fact she posed rather than danced on Saturday night.

Probably to make up for the fact that she didn’t dance at all last night. 😆#strictly

Others thought there was a more sinister reason, and said there was "something fishy" going on.

Weird. Something fishy there

Michelle and Giovanni faced Saffron Barker and AJ Pritchard in the dance-off after performing their couples' choice dance to Madonna's Vogue. 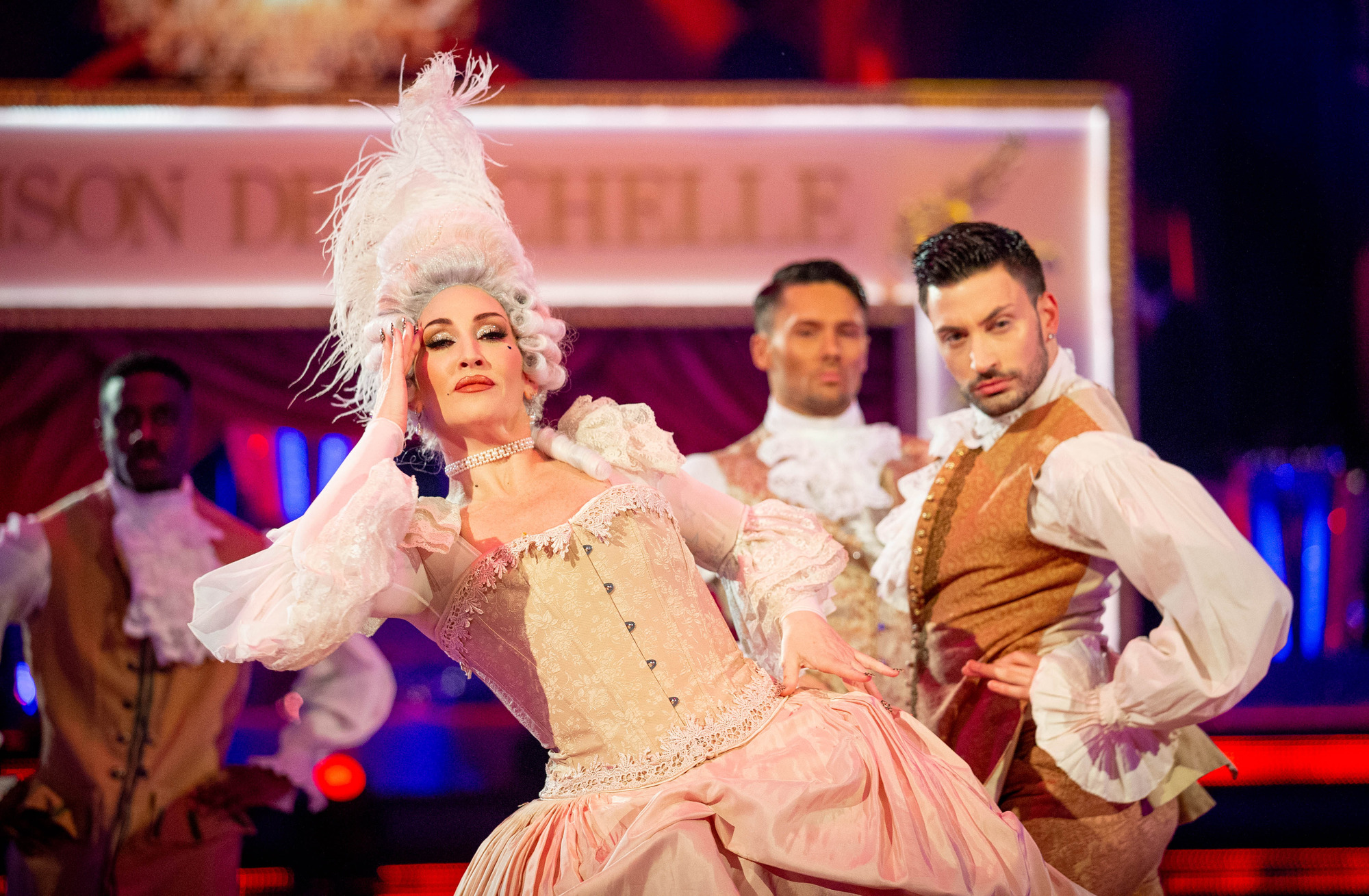 Michelle and Giovanni were the eighth couple to be eliminated from the show (Credit: BBC)

It had previously been reported that Michelle is "at war" with the BBC after being "axed" from the Strictly Come Dancing live tour.