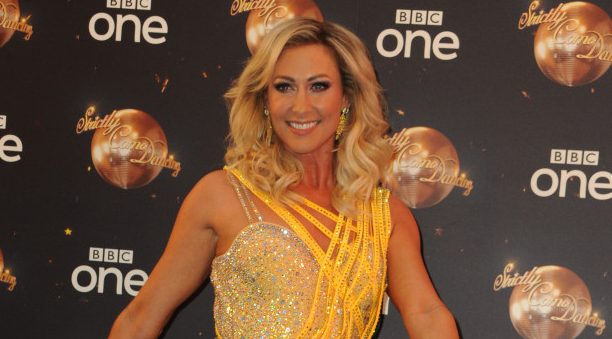 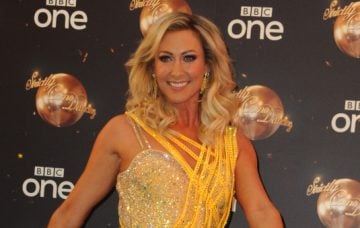 Steps singer Faye Tozer has said the Strictly Come Dancing judges’ remarks aren’t that useful as the style of dance changes each week.

Admitting that she was being “controversial”, the singer suggested that the advice given by Craig Revel Horwood, Darcey Bussell, Shirley Ballas and Bruno Tonioli isn’t very “useful” to the dancers.

She said getting feedback before the live show could be more beneficial.

Speaking to the media prior to tonight’s launch show, Faye, 42, said: “It’s quite interesting… The judges give you their criticism on the dance that you do that night, but then you move on to a completely different style the next week.

“I don’t know – this is a bit controversial – but how useful it is, because you’re going to go on to something completely different.

“I feel like if we could get some criticism before we actually do it, I’d like that. And then top tips before you do the dance, not after.”

The Northampton-born star also expressed her frustration that her appearance in this year’s line-up was leaked by the media before she’d had a chance to tell her family and bandmates herself.

It was speculated that the Nineties pop star would be pulling on her dancing shoes in the new series before the official announcement, meaning she had to phone her loved ones to explain.

And she told HuffPost UK: “It’s really bad, because it got tipped off in the papers before I told them.

“I was such a good girl to keep it [secret]. So I had to phone everyone and they’re really over the moon.”

Faye found fame in the pop group Steps, whose hits included 5, 6, 7, 8, Tragedy and One For Sorrow.

Her appearance on Strictly will mark her first foray into talent or reality-based television.

Do you agree with Faye’s comments? Leave us a comment on our Facebook page @EntertainmentDailyFix and let us know!