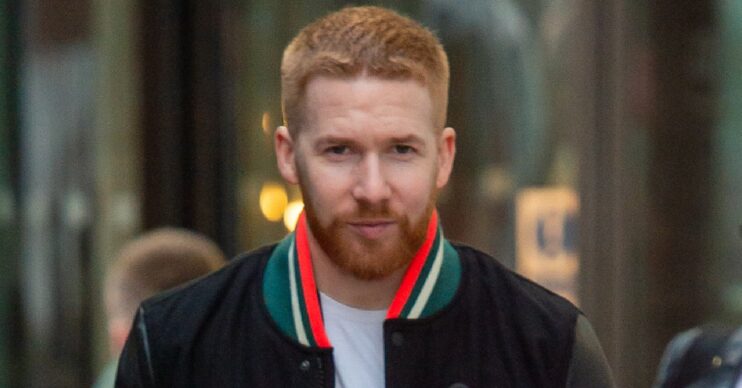 "It was impossible to keep that flame alive"

According to reports, the star, 39, and model Sophie Lily Kerr called time on their relationship three months after they started dating.

However, despite going their separate ways, Neil and Sophie apparently have “no bad blood” between them.

A source told The Sun: “Neil and Lily’s romance started as a whirlwind and it ended just as quickly.

“They made a lovely couple but their schedules made it difficult for them to look to the future. Neil became so busy with Strictly Come Dancing before Christmas and now he is out on a nationwide tour.

“It was impossible to keep that flame alive.”

The insider added that there’s “no bad blood between them” but “sadly their relationship was just not to be”.

Back in October 2021, reports claimed that Neil had asked Sophie to move in with him.

At the time, a source told The Sun: “The speed with which this has all happened mirrors Neil’s lightning-quick feet across the Strictly dance floor.

“They are moving very quickly.”

Neil’s romance came after his split from wife Katya Jones in 2019.

Back in 2018, Katya was pictured kissing her Strictly partner Seann Walsh.

At the time of their split, Neil and Katya said: “We have made the mutual decision to separate.

“We will always love each other, just in a different way as friends.”

However, they split in 2020. At the time, a source claimed the pair’s relationship “had become complicated”.

They added that Neil and Luisa were at “very different places in their lives”.