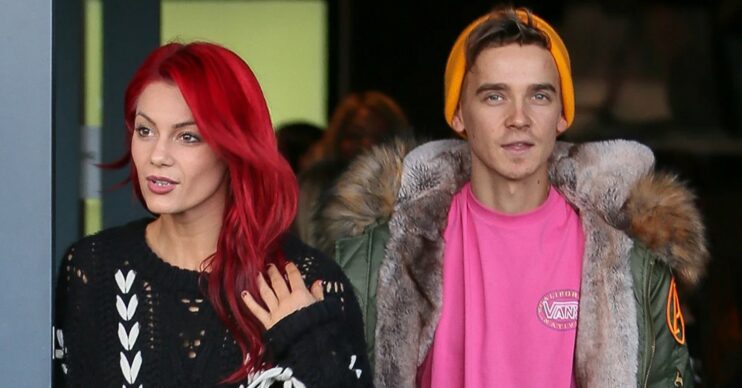 It's affected a lot of people this year...

The professional dancer, 32, spent the day with boyfriend Joe Sugg, 30, after coming into contact with the virus.

Dianne shared the news yesterday (December 25) while the pair are on holiday in Lapland.

The star posted a photo of herself and Joe to her profile.

Alongside the snap, Dianne wrote: “Trying to see the positives in the POSITIVE despite the situation actually we are having a lovely day and I sure hope you all are too.

Trying to see the positives in the POSITIVE

Meanwhile, Joe explained that it was an “unusual” Christmas for the couple.

Taking to his Instagram Story, he said: “Second year running for us having an unusual, unexpected Christmas.

“Unfortunately, Dianne’s got the ol’ Covid (and a mini Christmas tree). So we’re staying put in Santa land for now to stay safe.”

Joe added: “It’s not exactly how we would have liked to have spent Christmas.”

The couple’s followers rushed to show their support following the news.

Neil Jones commented: “Merry Xmas to you both. As long as you are together.”

Read more: Strictly Come Dancing Christmas Special on BBC One: Why did Sheridan Smith ‘pull out’?

The French maître d’hôtel attempted a Quickstep on the show’s festive edition this weekend.

Fred and Dianne managed to score an impressive 38 out of 40 after their own rendition to Shakin Stevens’ song Snow Is Falling.

Anton Du Beke praised the duo, saying: “You flew across the floor! Not a gap the frame was quite nice, the footwork was incredible, it was tremendous!”

Taking to Twitter, one said: “Would love to see Fred Sirieix on Strictly full time next year! #Strictly #StrictlyChristmas.”

Another added: “I’m a little bit in love with Fred #strictly.”