Fans of Strictly Come Dancing were left unimpressed after a spoiler for this weekend's elimination show was leaked online - just minutes after the show was filmed.

However, it's broadcast the following evening. 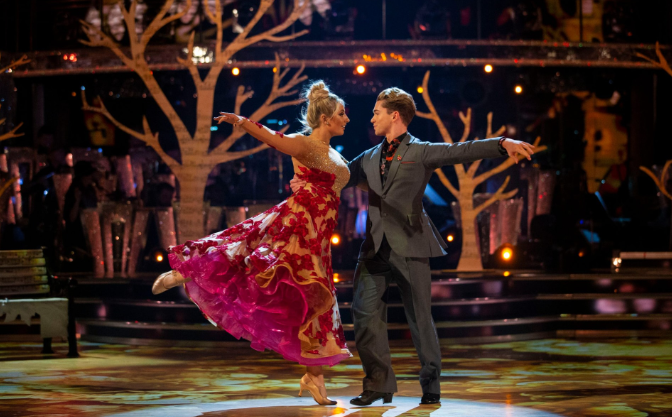 Now viewers have hit out at the BBC show's bosses for spitting the episodes.

For the past seven weeks, the result of Sunday's show has appeared on social media on Saturday night.

Worse thing about Strictly is not having the result show live. I hate seeing on my timeline who’s gone.

In a huge spoiler, Twitter users have seen who is heading home this weekend. And, while we won't spoil the result here, revealing who hasn't made it to Blackpool next week has "ruined" tonight's show for some.

Many are now calling for the BBC to air the results show live.

Worse thing about strictly is not having the result show live. I hate seeing on my time line who’s gone. Especially when I don’t deliberately go looking for it. Kinda ruins the Sunday show for me😕 #strictly #strictlyresult

Record both couples being eliminated and only revealing the actual eliminated couple when the show airs. #Strictly #StrictlySpoiler

It's so annoying. I haven't seen it so I guess I'll have to close Twitter till tomorrow night.

I blocked all the #Strictly spoiler accounts but some moron was posting the result as comments on Motsi's Twitter last week.

The spoiler comes as viewers revealed that they think BBC Breakfast star Mike Bushell's days on the dance show are numbered. 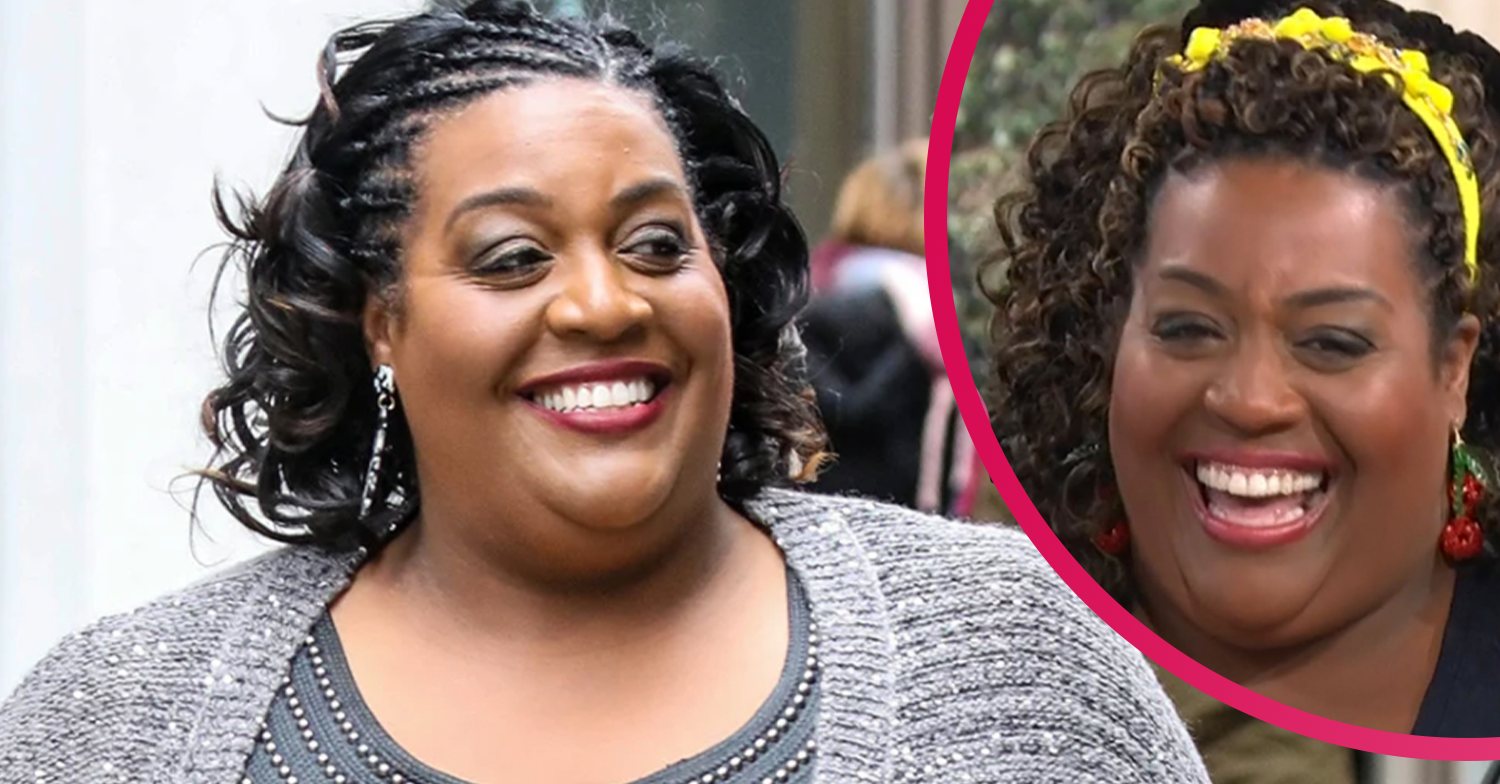