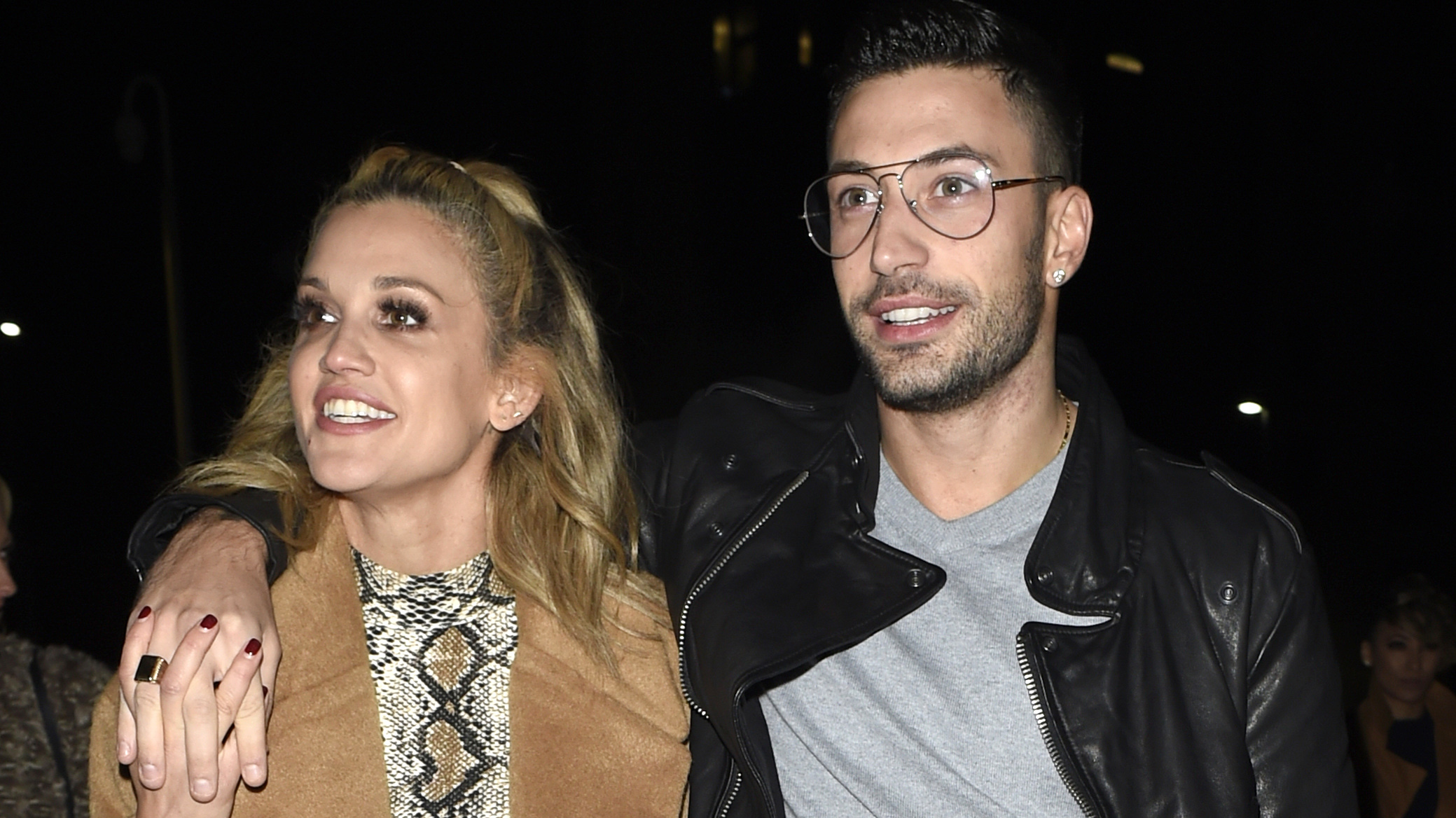 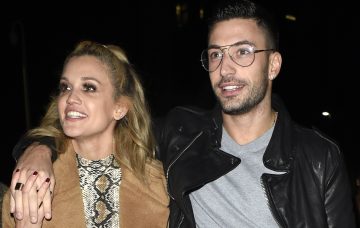 The former couple got together in 2018

Red-hot Strictly Come Dancing couple Ashley Roberts and Giovanni Pernice have split after dating for over a year.

. @ImAshleyRoberts and I have made the decision to separate as a couple. We remain friends and wish each other well for the future.

He wrote: “Ashley Roberts and I have made the decision to separate as a couple. We remain friends and wish each other well for the future.”

Read more: Oti Mabuse hits back at rumours about her and Kelvin Fletcher

Pussycat Doll Ashley, 38, is yet to address the split.

The pair got together after both appearing on 2018’s Strictly.

I’m so sorry, you made the perfect couple. Wishing you both well and happiness.

They officially confirmed their romance on December 31, 2018.

Both Giovanni and Ashley appear to have removed all pictures of themselves together from social media.

The split comes at a busy time for Ashley as she prepares for the Pussycat Dolls tour with Nicole Scherzinger, Kimberly Wyatt, Carmit Bachar and Jessica Sutta.

Fans of the couple are saddened by the end of their romance.

One posted on Twitter: “Oh noooo, Giovanni, I’m so sorry, you made the perfect couple. Wishing you both well and happiness.”

Another wrote: “Gutted to hear about this, so glad you’re both still friends and I’m wishing you both the best for the future.”