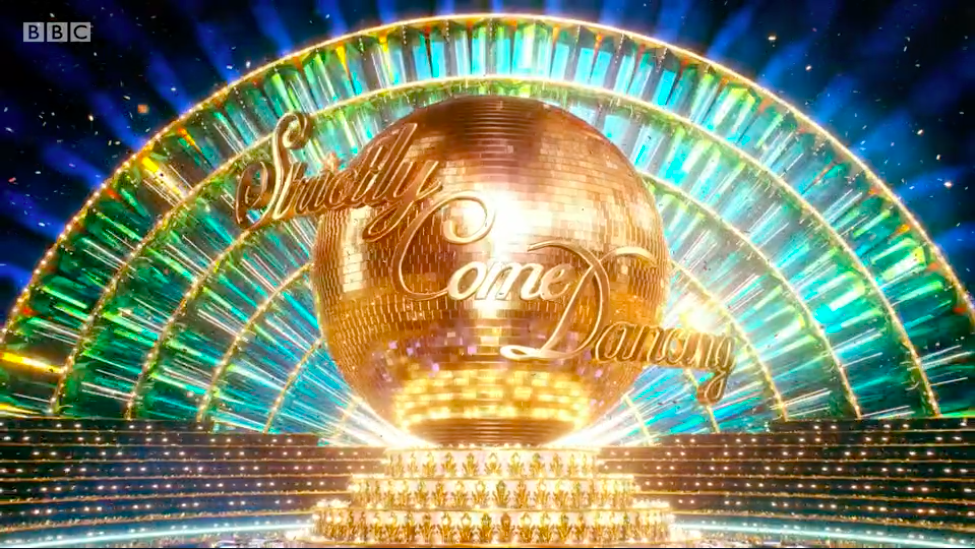 We're sad about this one

We’re barely a few weeks into this year’s series, and the Strictly Curse has already claimed its second victim.

Dianne’s spokesperson told us: “Due to their busy schedules and distance they have split but still remain really close friends”.

After ten months of being on/off, The Sun reports that Dianne, 29, ended things following a string of rows.

Their Strictly source said: “They are quite a fiery pair and have been clashing a bit more than often lately. A couple of weeks ago they just decided enough was enough and ended things. There’s not bad blood between them but it looks like a reconciliation is off the cards this time.”

The couple started dating last year after being introduced by fellow Strictly and soap star Gemma Atkinson. They reportedly struggled with long distance – briefly splitting up earlier this year – as Anthony filmed in Yorkshire, and Dianne worked in London.

The last picture Dianne – who is partnered with YouTube star Joe Sugg this year – posted of her and Anthony was on 2 September, when they attended a wedding together.

She wrote: “Love me a good wedding and this Manchester lot know how to throw a gooden 🥂 @anthonyquinny”.

Anthony, 34, who plays Pete Barton on the ITV soap, posted a couple selfie a day later from the same wedding, commenting: “Proud of this extremely beautiful and talented lady @diannebuswell x”.

Their split happened just days after Seann Walsh and his married dance partner Katya Jones were seen kissing on a night out in London.

The comedian was subsequently dumped by his girlfriend.

Dianne and Anthony made a beautiful couple, but we’re glad to hear things are amicable. Maybe we’ll even see Anthony on Strictly next year…

Are you sad to hear these two are over? Leave us a comment on our Facebook page @EntertainmentDailyFix and let us know what you think.