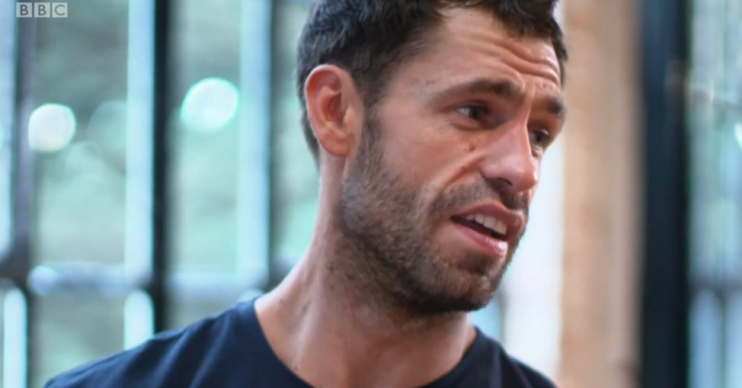 Former soap actor's star seems to be on the rise

Strictly Come Dancing favourite Kelvin Fletcher could be wowing stage audiences next year after reportedly being offered the lead role in a musical.

The Mirror claims the former Emmerdale star, 35, has been asked to appear in Joseph and the Amazing Technicolor Dreamcoat in London’s West End.

The title character has previously been played to great acclaim by the likes of Jason Donovan and Phillip Schofield.

According to the tabloid, Kelvin could pocket a quarter of a million pounds to sign up for the show.

An unnamed source is reported to have told the newspaper that theatrical bosses believe he could be a big ticket seller following his stint on Strictly.

They are supposed to have said: “Producers are keen to snap up Kelvin for a lead in the musical and have approached him with a £250,000 offer this week.

“He has agreed to meet the producers at the top of the new year, once the Strictly madness is over. They are aware of his popularity and excellent dancing skills and they have also been made aware he has a fairly good voice too.

“They are confident that with a few singing lessons he would be a perfect fit for a starring role. They know he will be in huge demand after Strictly, so wanted to get in early.”

“It was filth!” – Craig. 🤣The hips are back and ready to Rumba! @kelvin_fletcher @OtiMabuse #Strictly pic.twitter.com/Ub5wAWuEsO

ED! has approached a representative for Kelvin for comment.

Joseph and the Amazing Technicolor Dreamcoat had a sell-out season over the summer and is expected to return to the London Palladium for six weeks in 2020.

However, some viewers described the judges’ comments as fawning and lecherous – with one even suggesting the assessments could be considered ‘sexual harassment’.