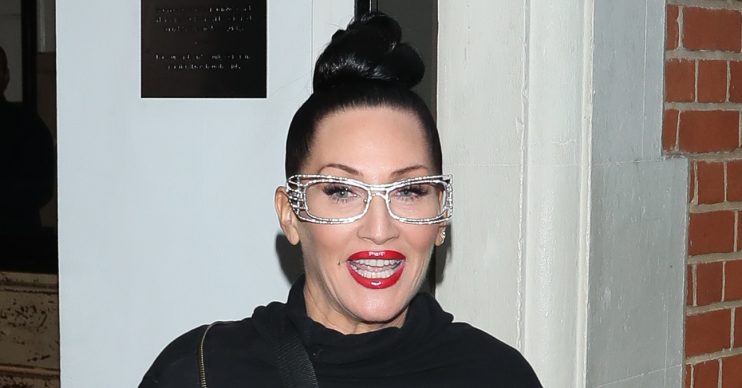 She also thinks Giovanni is "hot"

She said she thought it was “so silly” that people thought the Strictly curse was “a thing”.

Now, however, it appears RuPaul’s Drag Race star Michelle Visage has changed her mind, admitting that the show’s so-called curse is real.

When she signed up for this year’s Strictly Come Dancing, Michelle called husband David Case “the love of my life”.

She told Lorraine: “It makes me laugh that people think that’s a thing. It’s so silly.”

She added: “My husband of 23 years is the love of my life. It’s laughable is what it is.”

However, Michelle, who is partnered with Giovanni Pernice, appears to have changed her mind.

The pair are dancing the quickstep to Liza Minelli’s Cabaret this weekend.

She admitted to The Sun: “I can see how it does happen. If you are missing that physicality and contact and touch in your life, then maybe.”

Michelle added that it would be “ridiculous” to think that the curse could affect her relationship, though.

She said: “My husband knows me and loves me. We have been married for 23 years.”

She added: “When I told him I was with Gio, I said to him: ‘Look how hot he is,’ and he was like: ‘He is hot, go Giovanni!’ So yes, Giovanni is hot but nothing’s going to happen.”

I never thought anyone would ever make me smile, laugh and steal my heart as fast as you did !! I love you amore ❤️

We’re sure that’ll be music to Giovanni’s girlfriend Ashley Roberts. The pair have been dating after meeting when she took part in the show last year.