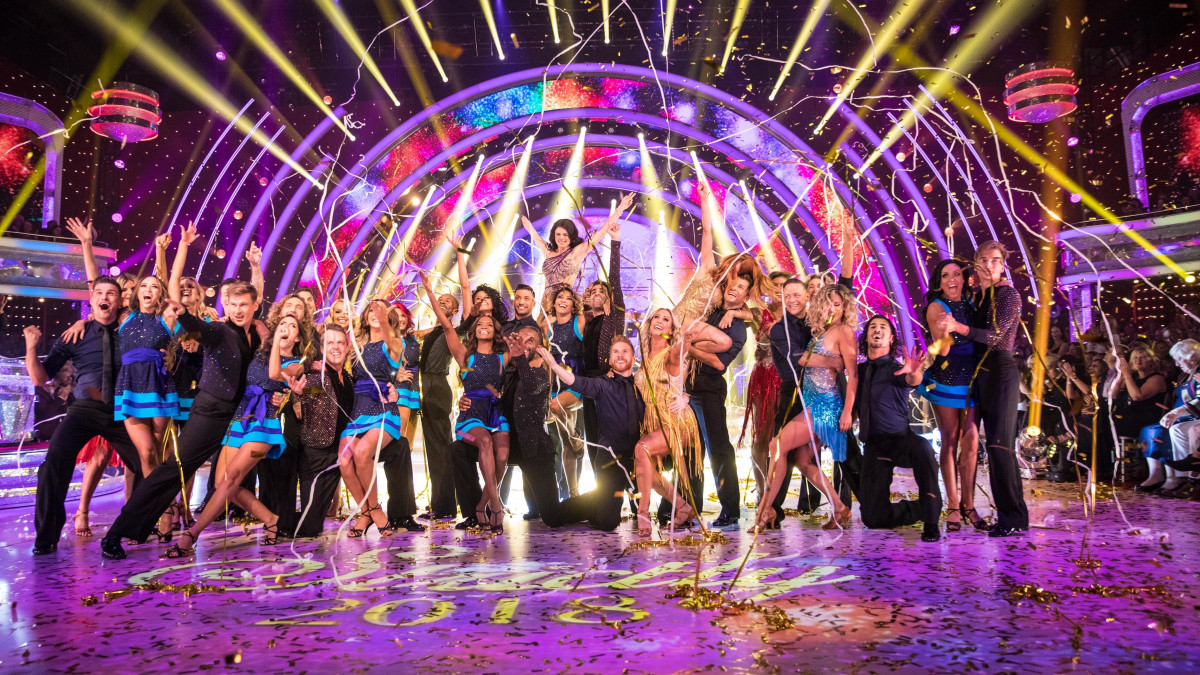 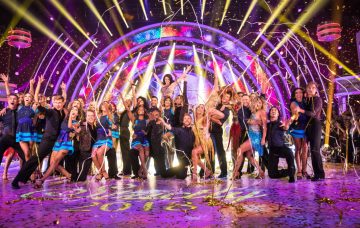 Who won the ratings battle?

Strictly Come Dancing triumphed over The X Factor on Saturday night as it launched to 8.1 million viewers, according to overnight ratings.

The opening episode of the programme’s 16th series attracted an average audience of 8.1 million (40.9% share) and peaked at 8.5 million viewers, making it the most watched show of the day across all channels.

Viewers saw the celebrity contestants learn who their professional dance partners will be during the BBC’s flagship entertainment series.

Saturday’s episode of The X Factor, meanwhile, drew an average of 4.6 million viewers (24% share), including those watching on the ITV HD and ITV+1 channels.

The show peaked with 5.6 million viewers last night and was the most watched show of the evening for 16 to 34-year-olds, with a 39% share of the viewing for the age category.

Last week, 5.7 million viewers tuned in to watch the debut of the singing competition’s new-look judging panel of Robbie and Ayda Williams, Louis Tomlinson and Simon Cowell, with a peak of 6.3 million.

Strictly Come Dancing and The X Factor did not directly compete against each other on Saturday, with Strictly starting at 7.35pm and The X Factor beginning at 8.30pm, but there was a 30-minute period of overlap.

The figures for both shows are likely to rise when the official consolidated ratings are published.  These will include viewers who recorded the shows and watched them up to seven days afterwards on catch-up.

Did you watch Strictly or X Factor? Which do you prefer?  Leave us a comment on our Facebook page @EntertainmentDailyFix and let us know what you think!