Strictly Come Dancing's next series is already looking under threat because of coronavirus.

Preparations for the show, which starts filming in September, were due to start in June.

But now it is not known if the lockdown, which forbids people meeting in groups of more than two outside of their homes, will still be in force then. 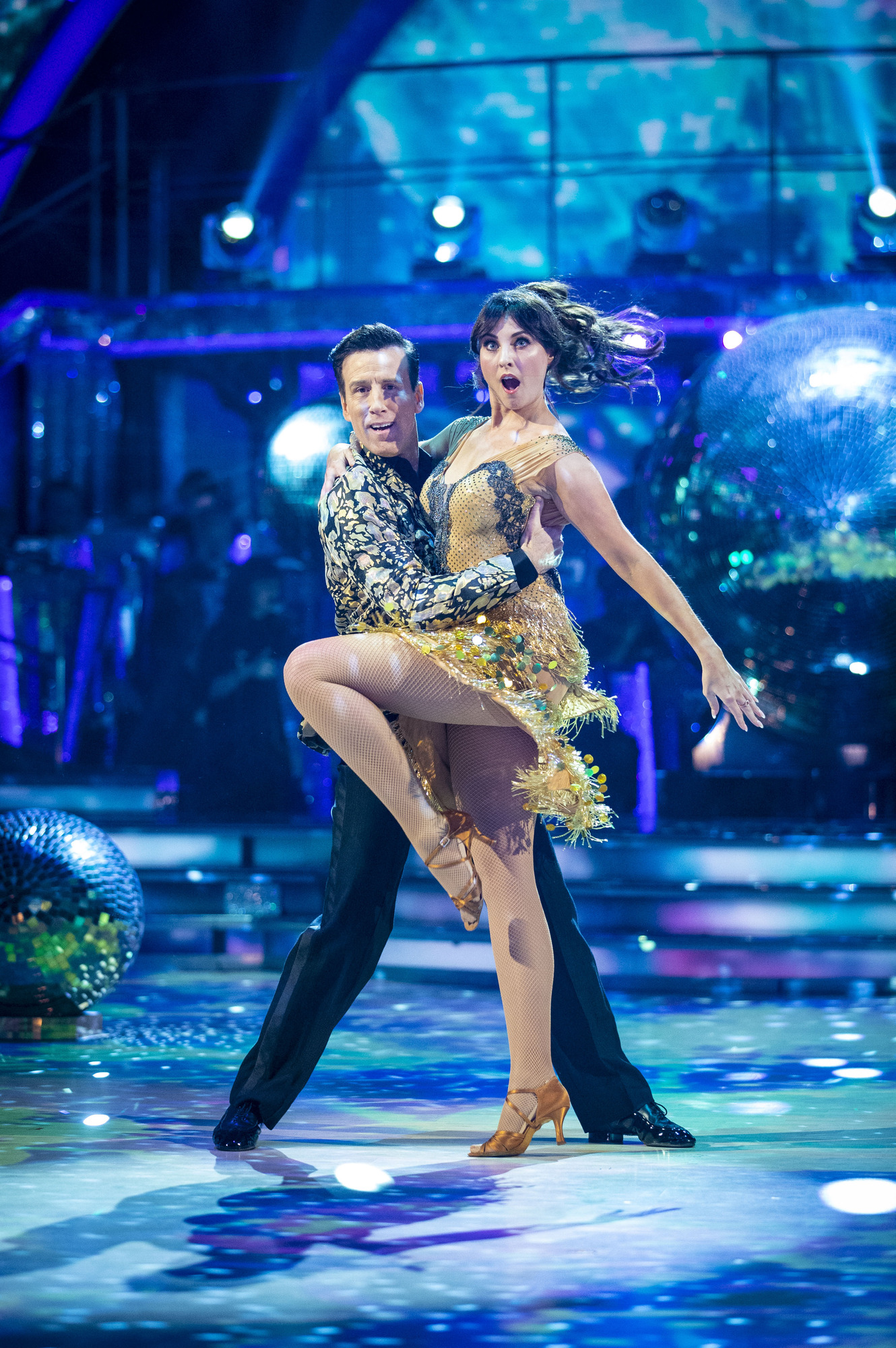 Sources confirmed to The Sun that talks are ongoing about how the show team would cope if the lockdown continues.

Strictly 'could be cancelled altogether'

And they admitted that they can't rule out the possibility of the series being cancelled altogether.

"We are taking things one day at a time at the moment," one of them said. "The situation is not yet urgent as we still have - for now - time. 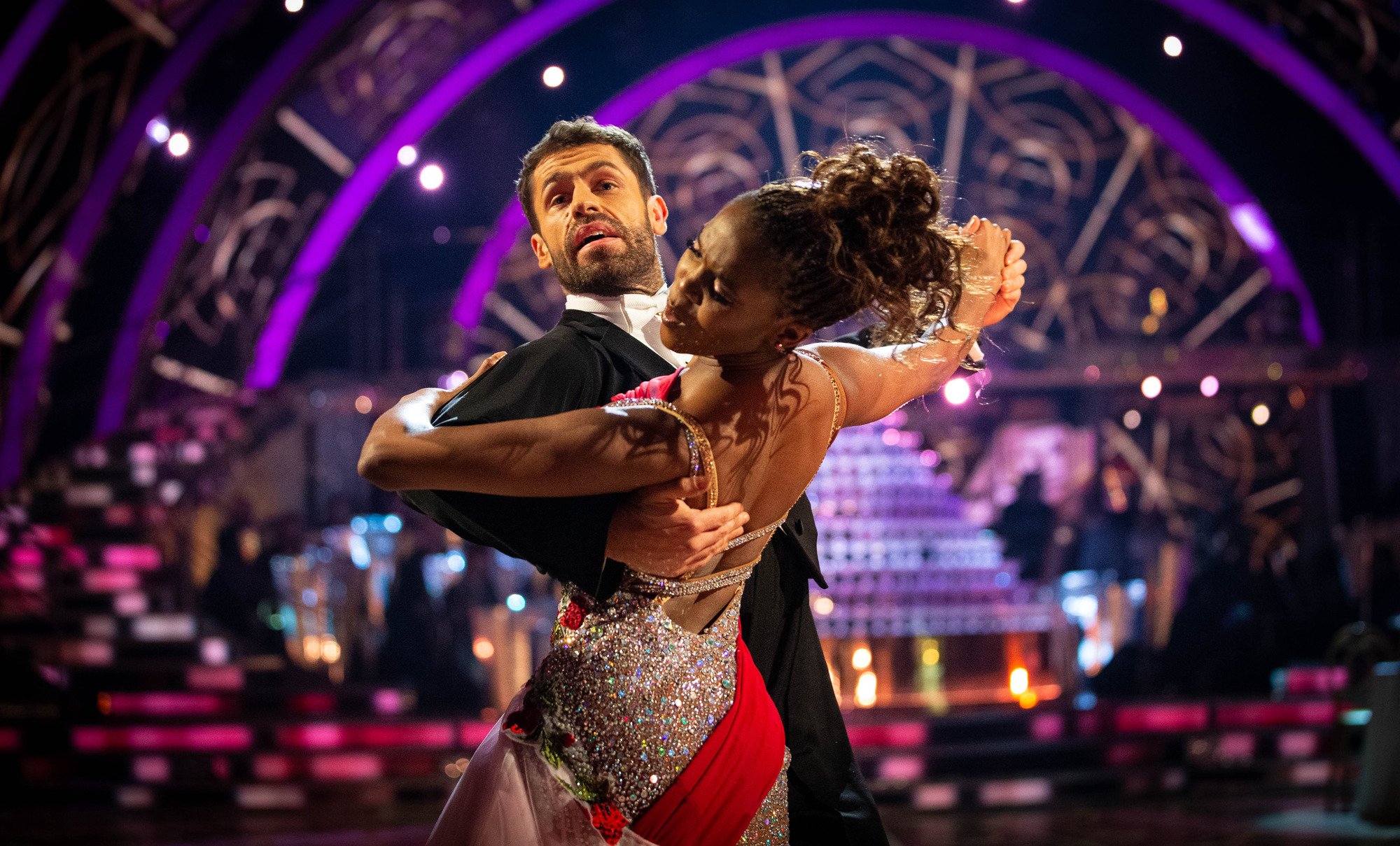 Read more: Coronavirus: Baby dies in the US after testing positive for COVID-19

"But there are talks ongoing about how we would cope with different scenarios," the source went on to say.

They insisted a lot of their preparations for the series including casting and choreography could be done virtually.

Filming without a studio audience is another possibility.

The show will go on

The source added: "The bosses are adamant that if they can move forward with the show, they will - even if it looks very different to previous years." 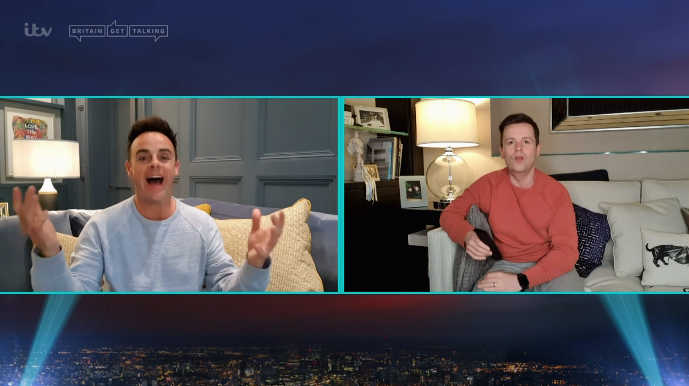 Read more: Coronavirus: Boris Johnson writes to every household in the UK

Some shows, including Saturday Night Takeaway, have managed to film from presenters' homes and still go out on our screens.

But it is difficult to imagine how people can dance together while social distancing measures are still in place. The TV source admitted the BBC may struggle to recruit celebrities while the pandemic is still raging. 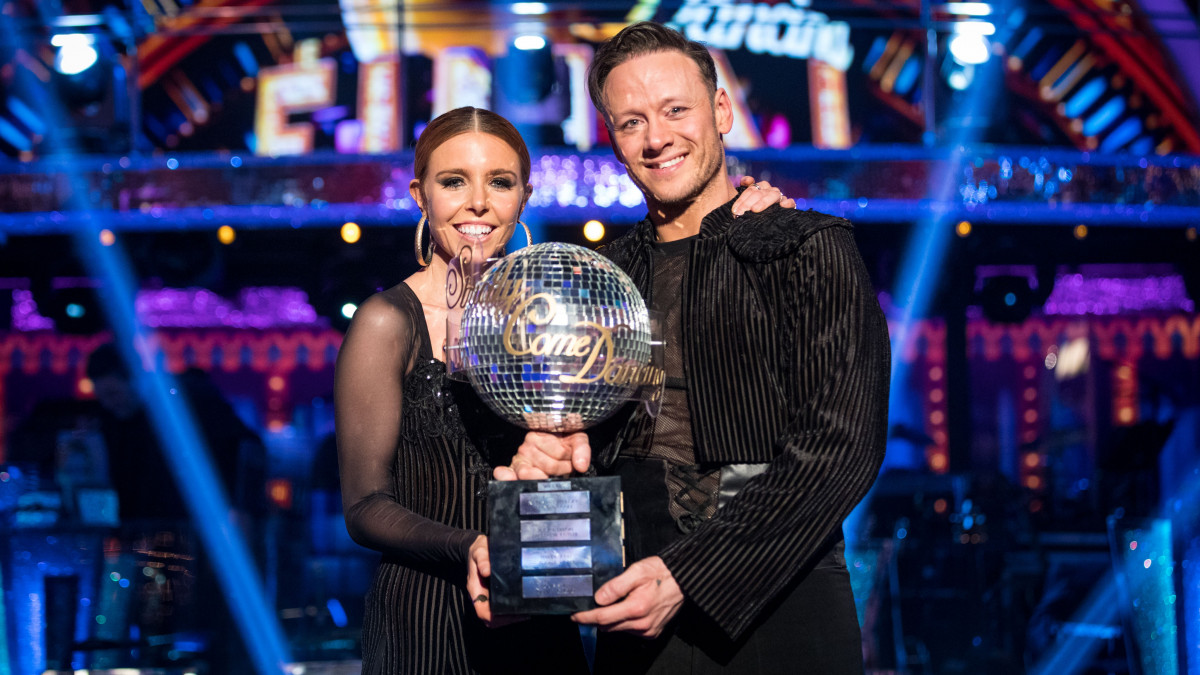 Stacey Dooley was a previous winner of the glitterball trophy (Credit: BBC)

One of the sources told The Sun: "By this stage, we would normally expect to be starting to cast stars for the show. But so far no one is on board for 2020.

"The hope is that the casting team have more success in the weeks to come."

A BBC spokesperson said: "We will continue to review all productions on a case by case basis and will continue to follow the latest news and advice from the Foreign Office, World Health Organisation and Public Health England."

Will you be gutted if Strictly doesn't come to screens this autumn, or do you think we have bigger things to worry about? Let us know how you feel by heading to our Facebook page @EntertainmentDailyfix to leave a comment.