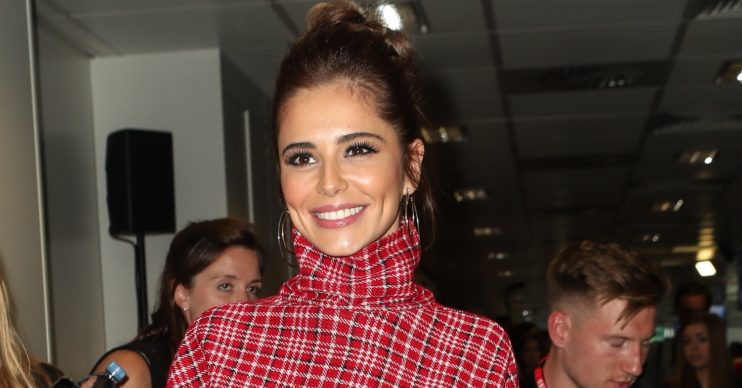 Bruno backed her as his replacement

Bruno, a panellist on the show along with Shirley Ballas, Motsi Mabuse and Craig Revel Horwood, recently tipped the former Girls Aloud star to take over from him amid disruption caused by the coronavirus pandemic.

The judge might not be able to fly to the UK from Los Angeles this year, due to travel restrictions.

What’s going to happen with Strictly 2020?

But now, show bosses are reportedly insisting that Strictly, which airs on BBC One, will go ahead – but with three judges, rather than an outsider to replace Bruno.

Speaking to The Sun’s Bizarre TV column, a source claimed: “As things stand, Bruno won’t be replaced and they’ll switch to three judges.

“The BBC hope the rules on flying will be relaxed by the autumn. Which means Bruno should be able to take part.

“They don’t want to go through a long process of replacing him when he could have done it anyway so it’s very doubtful Cheryl will be there, not as a judge anyway.”

For the last two years, Bruno has had actor Alfonso Ribeiro – who played Carlton in the US TV show Fresh Prince of Bel-Air – temporarily take his place on the judging panel during week five.

It’s very doubtful Cheryl will be there.

That’s because of a clash with the Italian choreographer and dancer’s filming commitments on US series Dancing with the Stars.

Bruno only recently insisted he understands the situation is “beyond [his] control”. And he has no idea what is going to happen.

In a chat with The Sun – in which he gave Cheryl his blessing to take over from him – he said: “For years and years I’ve spent two days of each week on the plane flying between London and LA.

“I leave America on Wednesday and come back every Sunday. But now it’s impossible and, because of the current travel restrictions, it’s beyond my control.

“Under the current restrictions they just won’t allow it. I don’t know what’s going to happen.”