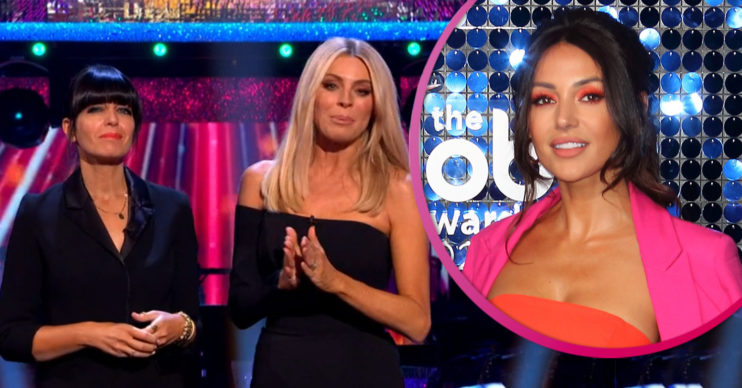 According to a new report, several major celebrities have turned down the BBC show due to ‘low’ fees.

Apparently the likes of Michelle Keegan and Jessie J have been left unimpressed by Strictly offered £60,000 fee.

In addition, the high brow stars are reportedly fearful to star alongside lesser known stars.

Read more: Katie Price thanks new boyfriend after breaking both of her feet

A source told The Sun: “There’s a new curse of Strictly — they don’t pay and appearing will do nothing for your career.

“It’s not just the chance of you waltzing off with your partner, now the cash is poor and you waltz off into obscurity. No one wants to do it.”

The source added that despite Kelvin Fletcher winning last year’s series, it appears to have done little to boost his media career.

Will Strictly Come Dancing 2020 have a new format?

The report adds that the BBC are under tighter budgets this year, which could reflect on Strictly star’s fees.

Despite this all, Strictly Come Dancing remains one of the most viewed shows on British television.

Due to coronavirus restrictions, this year’s series is set to be very different indeed.

BBC bosses have confirmed there will be shorter run this time around, and in turn less celebrity competitors.

Audiences will also be reduced, with groups sat in small groups to maintain social distancing.

Now the cash is poor and you waltz off into obscurity.

Bruno Tonioli is expected not to return, reducing the judges to just three.

Will Bruno Tonioli judge this year?

Fearing travel restrictions, he wants to avoid the potential uncertainty of flying between the US and the UK.

He told the Daily Star: “They might throw guest judges in for fun.

“Then when everything’s back to normal, Bruno can make his triumphant return!”

Strictly has had several famous faces guest judge in the past.