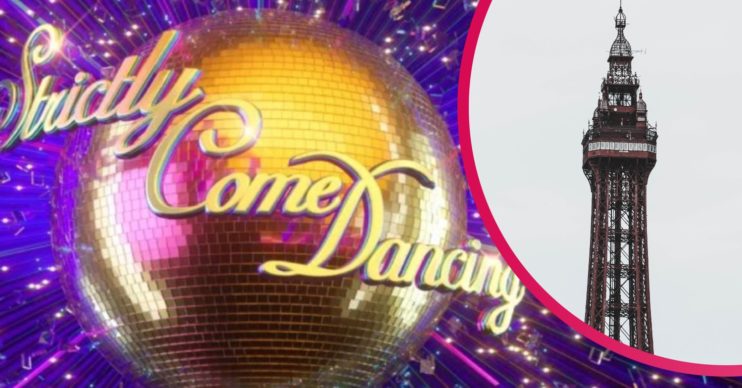 Strictly Come Dancing 2020 will not see a TV dance special broadcast from Blackpool, according to a report.

It will be the first time in the show’s history that the iconic Tower Ballroom has not featured in the series.

The annual Blackpool show is regarded as a highlight of each series, a point in the competition contestants particularly strive to reach.

But coronavirus fears are believed to have put paid to the chances of a Strictly return to the seaside town.

The Sun’s website claims the BBC has confirmed this year’s line up of stars will NOT be heading north.

A BBC spokesperson is quoted as saying: “Blackpool is a milestone moment in every series of Strictly that our audience, our celebs and professional dancers look forward to.

“Whilst we’ll be unable to physically go to Blackpool this series, we’ll still be celebrating this iconic venue and bringing it to life from our studio in Elstree.”

Earlier this week, the first trailer for Strictly Come Dancing 2020 was released.

Read more: Katie Price begs son Junior for ‘her legs’ after he steals her mobility scooter

And last weekend it was reported that the series run could be up to a month shorter than usual due to COVID-19.

Tabloid claims suggest the series will last for only nine weeks this year, rather than the usual thirteen.

And rather than the typical fifteen celebrities who sign up, there will only be twelve taking part in 2020.

Who has been announced for the Strictly Come Dancing 2020 line-up?

The celebrities announced for the dance floor include Olympic gold medal winner Nicola Adams, who will be part of Strictly’s first-ever same sex dance pairing.

They will be joined in the line-up by TV presenter Ranvir Singh and former NFL star Jason Bell.

Former Home Secretary Jacqui Smith, radio host Clara Amfo and Made In Chelsea’s Jamie Laing rounds out the line up.