Former Coronation Street actress Catherine Tyldesley has revealed that she has "banned" her husband Tom Pitford from dancing with her.

The star, who is currently shining in the Strictly Come Dancing ballroom, revealed that a practise session at home almost ended in a pretty serious injury.

Catherine, who is partnered with Strictly professional Johannes Radebe, said Tom joined her in the garden for a cheeky little rumba that sounded like it almost ended in a trip to hospital. 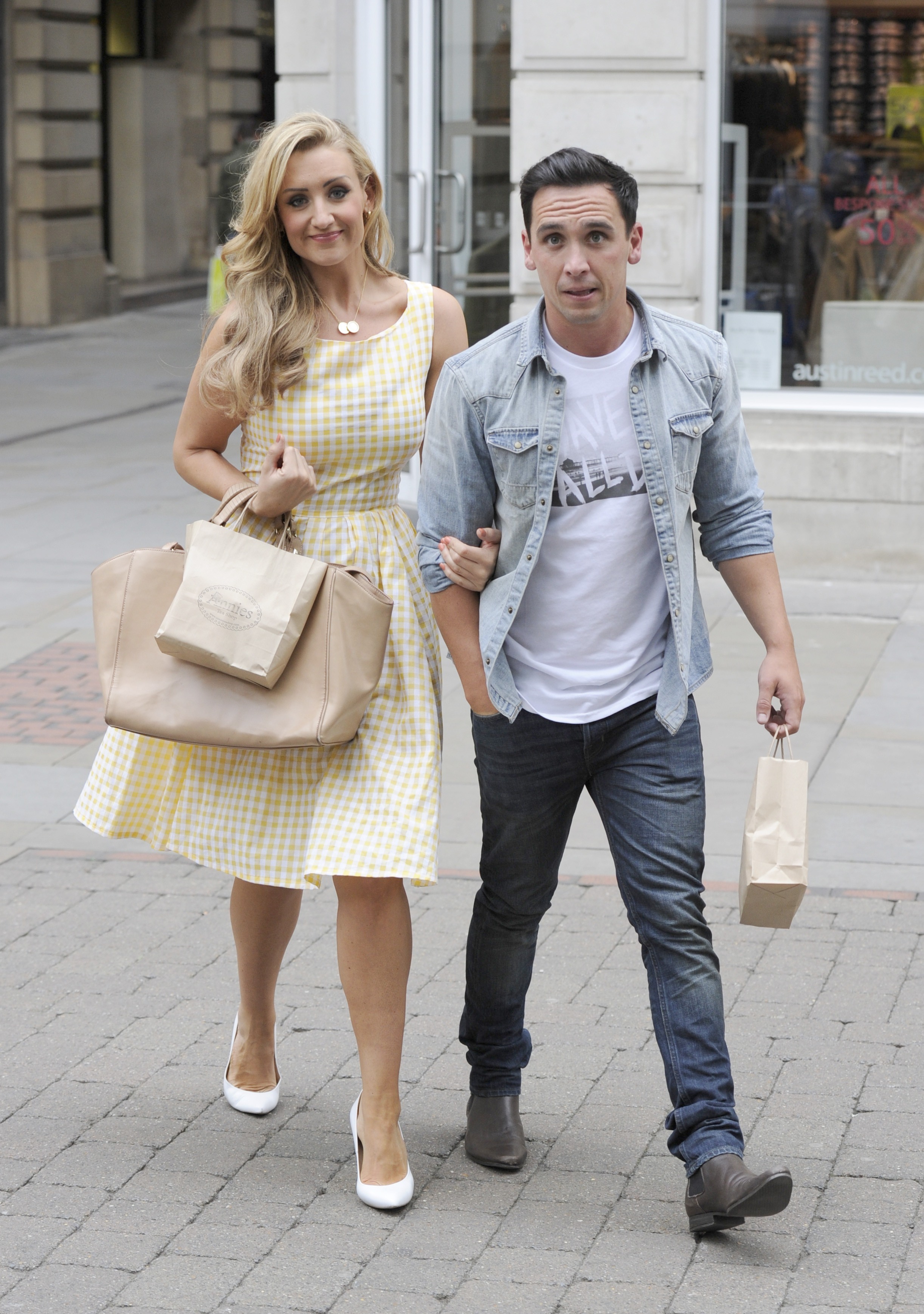 Catherine has revealed that she won't be dancing with Tom again (Credit: Splash News)

Speaking to The Sun, Catherine revealed her husband almost pulled her arm "out of its socket".

She said: "He’s desperate to give it a go. He got a bit ambitious and then tried to spin me like he has been dancing in competitions for decades and almost pulled my arm out of its socket."

He got a bit ambitious and tried to spin me like he has been dancing in competitions for decades and almost pulled my arm out of its socket.

She added: "I was in absolute agony and told him I’d never live down the embarrassment if I was ruled out of Strictly by my own husband’s dodgy dance moves." 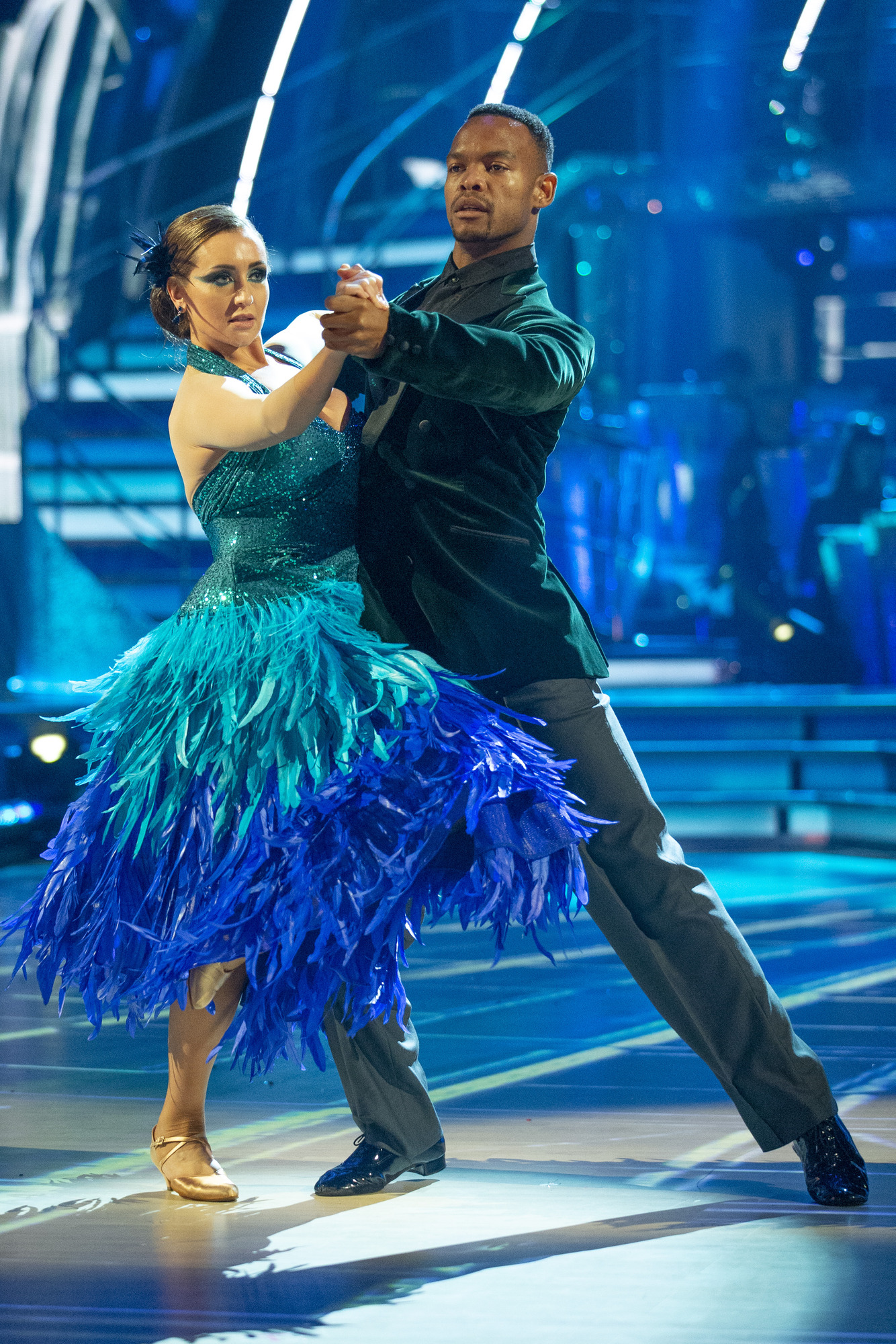 The actress on the Strictly dance floor with Johannes (Credit: BBC)

Catherine then revealed that she has banned her hubby from dancing with her.

She said: "I was like: 'Let’s not do this again – you’re banned. Let me stick with the professionals, at least until the end of the show.'"

Read more: Aldi's six-litre bottle of prosecco is back for the festive season

Catherine has been married to personal trainer Tom for three years.

The couple have one son, Alfie, together.

We hope Catherine hasn't banned Tom from the show's audience, too.

This week, she dances the cha cha cha to Steps song Scared Of The Dark as part of the show's Halloween week.