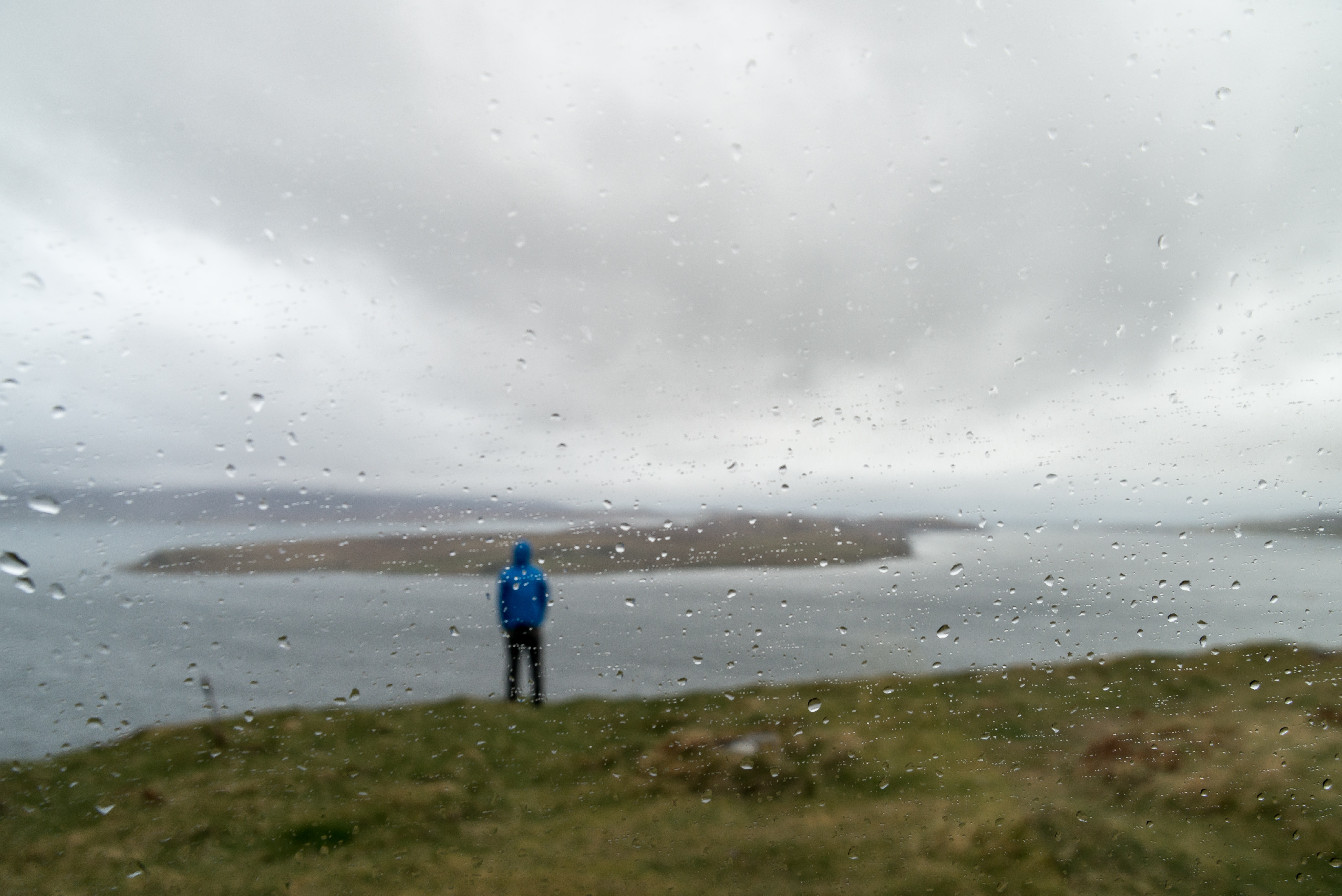 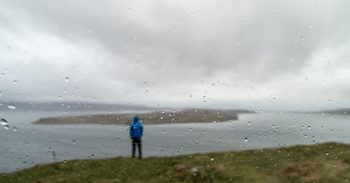 The UK has already got a taster of what Storm Gareth is set to bring as it continues to spread across the country.

But now, it’s been said the storm has doubled into a 2000-mile wide mega-storm in the last 24 hours.

According to the Met Office, brutal downpours and 90mph winds are set to batter Britain in the coming days.

#StormGareth is continuing to bring a rash of showers across the UK, some of which are heavy and thundery – here is the latest #radar sequence pic.twitter.com/EN3g4UbfeU

The Met Office issued “severe” yellow warnings across the UK for wind and heavy rain.

It’s even been said snow is forecast over high ground in the north.

In the last 24 hours, Storm Gareth has doubled in size from 1,000 to 2,000 miles wide, bringing severe gales from Iceland to Spain.

Forecaster and director of The Weather Outlook Brian Gaze has told The Sun Online: “Heavy showers will affect Wales and north western parts of Britain.

“Over the hills they will turn to snow – 15cm to 20cm is possible over higher parts of the Scottish mountains.

“The Welsh mountains and hills in northern England could also have a few centimetres on the ground.”

He added that in addition to 90mph gales hitting the north west coast, winds up to 60mph are possible throughout much of the UK.

Brian said the combination of “strong winds and heavy snow showers” could lead to “blizzard” conditions over high ground in the north.

The RAC also said 31,000 roadside call-outs were predicted on Wednesday across all UK breakdown providers.

Winds will continue to be strong 🌬️ this afternoon, although they will ease a little later. Most of us will have a mixture of sunny spells and showers 🌦️ #StormGareth pic.twitter.com/tk5CGw8UgB

The Met Office also warned Storm Gareth’s winds will register Force 11 on the Beaufort Scale in many regions – which is just one level lower than a hurricane.

Gareth is said to be the largest named storm to affect the UK since Storm Doris in 2017.