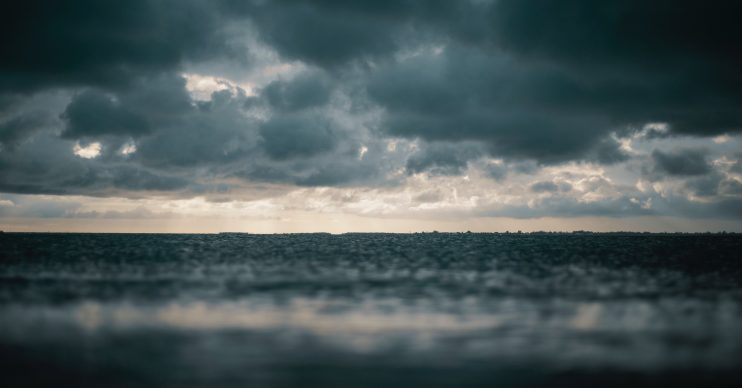 Up to six inches of snow has been predicted for some areas!

Further disruption to travel and power cuts are expected in the upcoming days as the weather chaos wreaked by Storm Ciara looks set to continue.

The Met Office has issued snow and ice warnings for tomorrow, Monday February 10 – with predictions of up to six inches of snowfall.

Parts of the North West of England, North East of England, the Midlands and Yorkshire fall under the scope of the yellow warning, and blustery gales are also expected to continue.

According to Mirror Online, the very worst of the weather conditions will hit between 3pm on Monday afternoon and the late evening of Tuesday.

The Met Office is reported to have said: “Showers will turn increasingly to snow later on Monday, becoming frequent and heavy at times and lasting through Tuesday.

“The snow showers will occur particularly over high ground giving locally 1-3cm above around 150 metres and 3-8cm above 300 metres.

“Snow will gradually build, perhaps leading to accumulation of 10-15cm on the highest routes.”

However, it is believed that accumulations of snow on low ground will prove to be only temporary.

The latest satellite and radar imagery shows the heavy #rain from #StormCiara.

You can find a rainfall radar map on our app:
iOS https://t.co/Xm1BvmeiFp
Android https://t.co/jN4S7E2kw2 pic.twitter.com/0M6NjnQCVm

Read more: Phillip Schofield reveals the stress of coming out has made him ‘skinnier than in Joseph’

But ice will continue to be a hazard – and gales of up to 60mph could lead to snowdrifts.

The news outlet also reckons there is the likelihood of a “significant” amount of snowfall.

The Weather Outlook forecaster Brian Gaze is quoted as saying the next few days could be the South of England’s “best chance” to see the white stuff this season, with even greater potential for more in the North.

Up to 33,000 homes are believed to have been left without power, according to Sun Online, and a severe danger to life flood warning has been issued at the River Nidd in North Yorkshire.

Forecaster Helen Roberts told the new outlet: “In terms of area, this is probably the biggest storm this century. I have not seen amber warnings on this scale, across all of Wales and much of England.

“The yellow wind warnings cover the whole of the UK.”