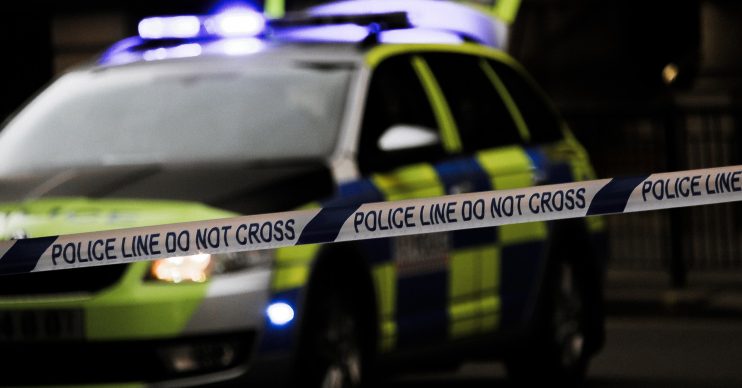 A man has reportedly died after a tree came crashing down onto his car as Storm Ciara raged on Sunday. The 58-year-old was killed when the tree hit his Mercedes in Hampshire yesterday (February 9 2020), according to The Telegraph, as winds as fast as 70mph battered Britain. Read more: UK weather: Brits braced for […]

A man has reportedly died after a tree came crashing down onto his car as Storm Ciara raged on Sunday.

The 58-year-old was killed when the tree hit his Mercedes in Hampshire yesterday (February 9 2020), according to The Telegraph, as winds as fast as 70mph battered Britain.

The BBC reported that the man, from Micheldever, was driving along the A33 when the accident happened, just before 4pm. He is understood to have died at the scene.

In a statement released this morning, Hampshire Police said a 58-year-old man died after a tree landed on the Mercedes he was driving from Winchester to Micheldever.

It added: “His next of kin have been informed and are being supported by specialist officers.

“The road was closed for several hours while emergency services attended.

“Sadly, the man was pronounced dead at the scene.”

Strong winds reportedly grounded hundreds of flights and caused disruption along motorways and main roads – and the turmoil is expected to continue over the next 48 hours.

It comes as more than 20,000 homes were reportedly without power on Sunday night.

Sadly, the man was pronounced dead at the scene.

UK Power Networks said that more than 18,500 properties in the east and southeast of England had no power, while Western Power Distribution – serving the Midlands and the southwest – said over 2,800 homes were affected.

TransPennine Express trains between Preston and Edinburgh were among those affected, having ground to a halt because of flooding in Carlisle, Cumbria.

⚠️#StormCiara – Most trains are running as normal today.

ℹ️The latest updates on how trains are being affected can be found at https://t.co/5TMoY23qb9

📱Check before you travel at https://t.co/muRuIjxaOj

Rail routes in Staffordshire were likewise knocked out of action due to Storm Ciara hurling so many tress on the tracks.

Motorists, meanwhile, have been advised to take extra care. Traffic Scotland said snow and wind continue to cause difficult driving conditions on the Scottish road network.

The Met Office is now warning of exceptional gusts reaching as fast as 70mph on Monday, with snow and ice warnings for large parts of northern England and Scotland.