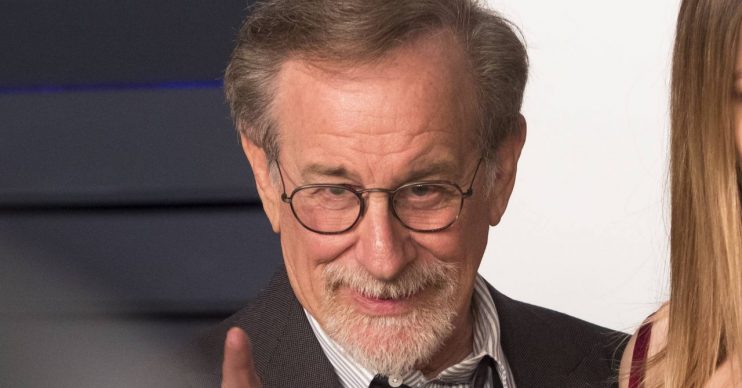 He's fine with it

The adoptive daughter of legendary Hollywood director Steven Spielberg has embarked on a career in the adult entertainment industry.

Mikaela Spielberg, 23, has revealed she is self-producing her own X-rated videos and hopes to get a sex worker licence so she can work as a stripper.

“And I also just got tired of working day to day in a way that wasn’t satisfying my soul.

“I feel like doing this kind of work, I’m able to ‘satisfy’ other people, but that feels good because it’s not in a way that makes me feel violated.”

Elsewhere in the interview, Mikaela said she was previously sexually abused and has struggled over the years with alcoholism, anorexia and borderline personality disorder.

Mikaela said the abuse she suffered wasn’t at the hands of any of her friends or family.

She described how it affected her mental health and left her “out of control” until only several years ago, at which point she would “drink every day”.

I feel like doing this kind of work, I’m able to ‘satisfy’ other people.

And the situation was so bad she “almost died a couple of times”.

She revealed her new career aspirations to her adoptive parents, director Steven, 73, and his wife Kate Capshaw, 66, via FaceTime only days ago – and the pair were fine with it.

Mikaela said that her “safety” has “always been a number one priority for them” and she’s confident that once they see what she’s able to achieve, they’ll realise they raised a “really self-assured” woman.

Wherever her new career takes her, Mikaela insisted she won’t have sex on camera out of respect for her 47-year-old fiancé, Chuck Pankow.