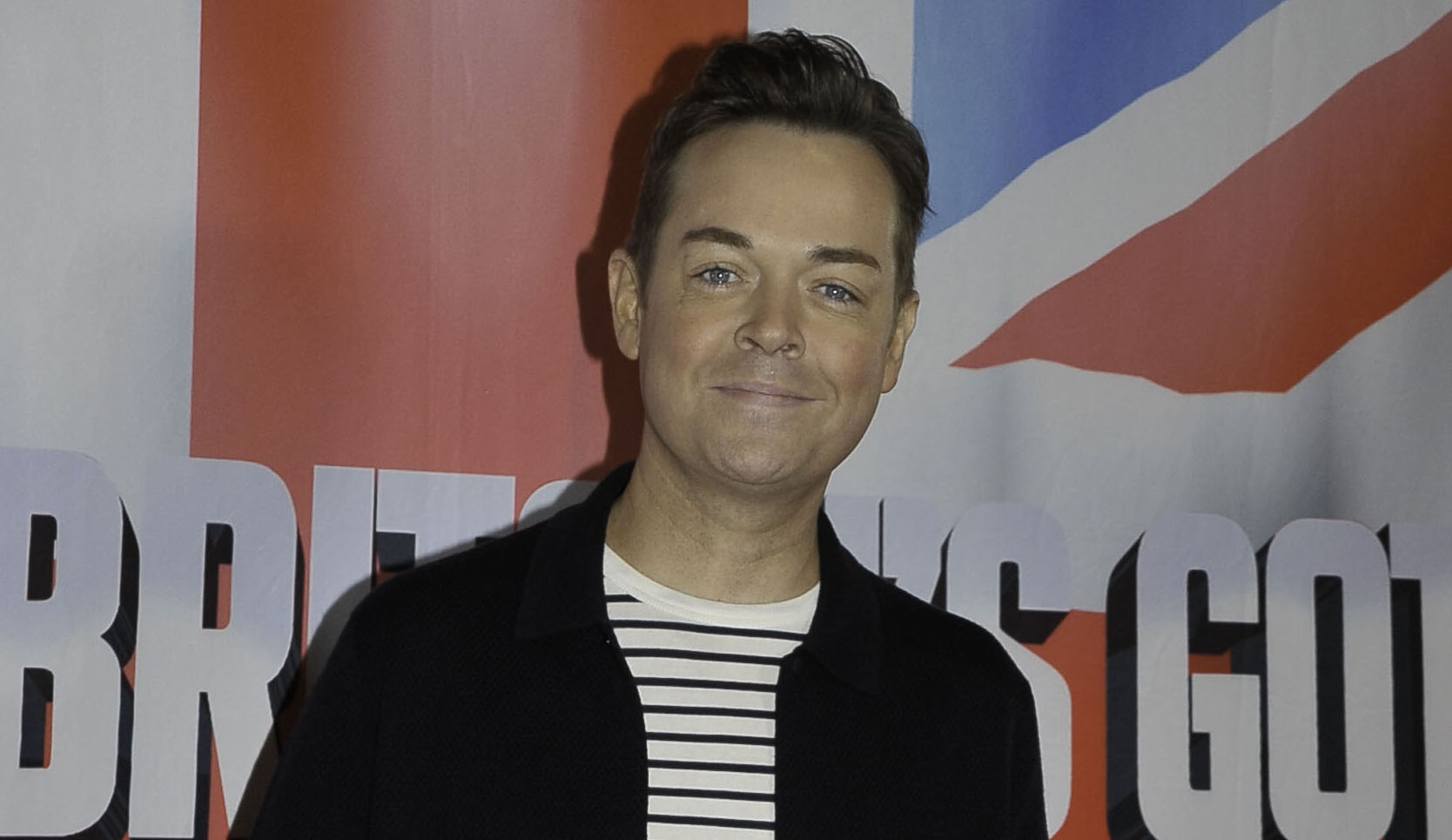 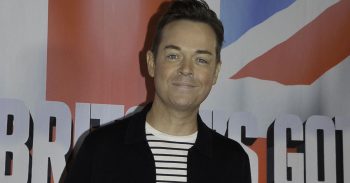 Stephen Mulhern has revealed he once went ginger after Holly Willoughby talked him into dying his hair.

Back in the days when the pair were co-hosts on kids’ show Holly & Stephen’s Saturday Showdown Holly talked Stephen into bleaching his hair.

But the dye job didn’t go to plan, and the Britain’s Got More Talent presenter wound up with a head of ginger hair.

Stephen spoke about the long-rumoured bad dye job during an appearance on Loose Women, when Andrea McLean asked him if it was true.

“The answer is yes,” he said, before going into detail on his ill-fated frosted tips.

“I had a thing called shoe shine, but you go into the hairdressers they pull bits of your hair into this plastic mask,” he said.

“They then do this to your hair and it gives you tips of blonde. But I went ginger and I had to go back and had it stripped out.”

The presenter then ended up with a head of black hair that made him look like he was “wearing a riding helmet”.

Stephen also spoke of his joy in presenting Britain’s Got More Talent, saying: “It’s all about members of the public.”

Read more: Katie Price insists she has ‘no option’ but to put son Harvey into residential care

He demonstrated the stopwatch game with Stacey Solomon, asking her to tell him when 13 seconds had past, claiming that everything they do is something people can do at home.

“All of the games that we play on the show, you can play at home,” he said.

He also mentioned the difficulty of playing In For A Penny nowadays, because no one carries cash.

Do you think Stephen would suit blonde hair? Leave us a comment on our Facebook page @EntertainmentDailyFix and let us know.