Actor Stephen Graham has opened up about a battle with "really bad" depression in his 20s that almost saw him take his own life.

The Virtues star, 46, revealed that he came close to taking his own life when he was younger, but survived the ordeal because "the rope snapped". 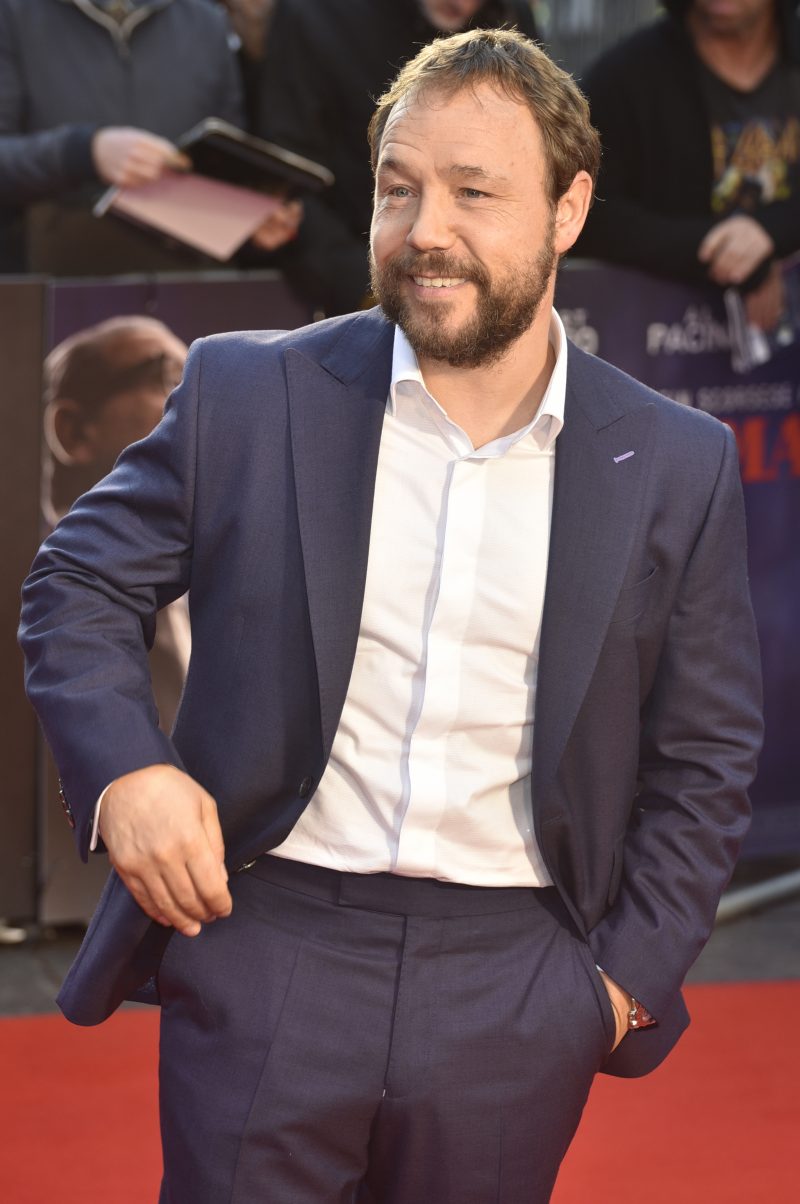 Stephen at the premiere of The Irishman, in which he plays Anthony Provenzano (Credit: Sue Andrews / SplashNews.com)

In a chat with the Sunday Times newspaper, Stephen said: "In my early 20s, I suffered from really bad depression and tried to take my own life once. Thankfully, the rope snapped and I'm here today.

"But I know the loneliness, isolation and feeling you can't cope in the world."

He grew up in Kirkby, near Liverpool, where he had what he considers to be a very normal childhood.

Elsewhere in his chat with the Times, Stephen admitted he thinks the voice of Britain's working classes is no longer properly represented on telly.

He continued: "In the 1980s, television was truthful to the working-class voice. When Scully was on, you also had Boys from the Blackstuff, Minder, GBH, even Grange Hill was proper gritty - never making fun of, and always being a part of, the working class. Now that voice has gone."

Nothing like a quick dip in the Artic to wake you up!!!!🥶 pic.twitter.com/zqsSghRm8D

Graham added a number of noteworthy roles to his already-impressive CV this year.

In May, he flawed Channel 4 viewers as recovering alcoholic Joseph in Shane Meadows' The Virtues.

Running over four parts, the drama told the story of a man who travels from Merseyside to Northern Ireland on a mission to face the demons of his past.

Viewers were awestruck after the opening episode and hailed him as a "stunning" and "incredibly brilliant" actor. 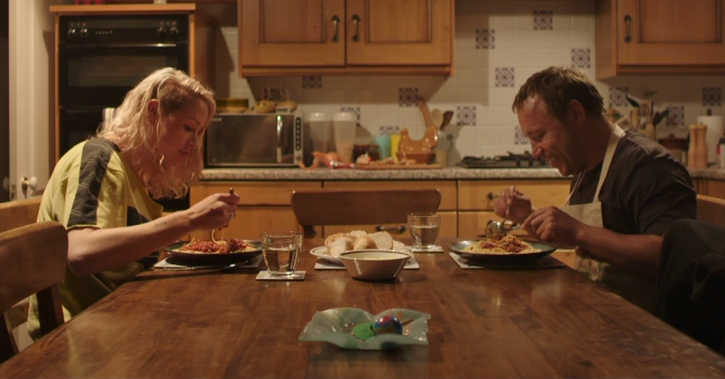 Stephen in The Virtues (Credit: Channel 4)

Unfortunately for his fans, anyone who followed the latest series will know he's not likely to appear in the next season, which is slated to hit screens in 2020.