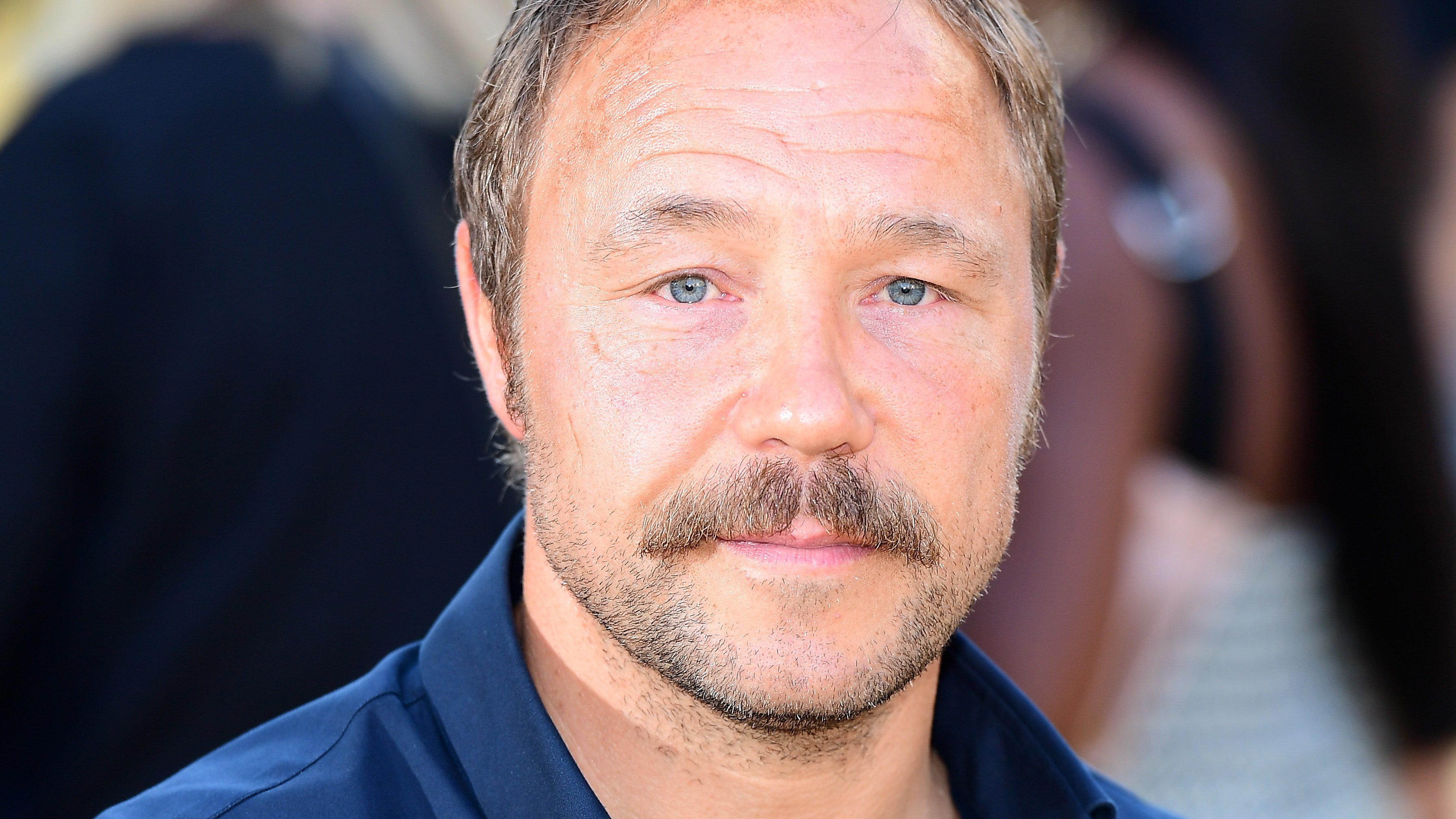 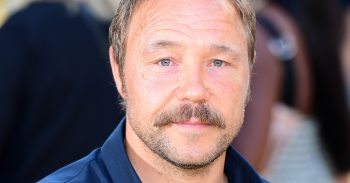 The actor said he almost became a youth worker

Stephen Graham has said he almost “lost” himself while playing a violent fascist in This Is England, and that the role nearly ended his acting career.

The Line Of Duty star played racist thug Andrew “Combo” Gascoigne in the 2006 film, in which he violently beats a black character.

Stephen told The Sun: “It was life-changing. I lost myself quite a bit within that character.”

The 45-year-old actor said he would often return to his apartment during filming and phone his wife Hannah while “crying my eyes out”, adding that he relied on alcohol.

“For me that was where I really learned to dive into a character,” he said. “After This Is England I could not get a job. For about eight months I couldn’t get an audition.

“I almost packed it all in. I was going to be a youth worker.”

Stephen, also known for roles in the films Snatch and Gangs Of New York as well as the This Is England TV series follow-ups, said that he decided to keep going with acting after he eventually landed an audition.

He also told of how he was subjected to racist abuse in his youth, because his grandfather was from Jamaica.

Stephen said that he’s mixed race and as a kid he was “called ­horrible words that I don’t even want to say, and little monkey boy”.

Stephen is currently appearing in BBC One’s Line Of Duty as John Corbett.

Line of Duty looks set to end with a feature-length episode next month.

The BBC’s police drama is due to come to a conclusion on May 5th and it’s been said that after the thriller’s huge popularity, the final episode of the fifth series will run for 90 minutes rather than the usual hour, making it the show’s longest-ever ep.

A TV source told The Sun newspaper: “Creating a closing episode which is the same length as some feature films shows just how huge this show has become and how much the corporation values it.

“Jed also felt it was necessary to create a bumper finale to tie up the many loose ends created in this series twisting storylines.”