The broadcaster, writer and comic actor has now revealed how he managed to achieve his stunning six-stone drop. 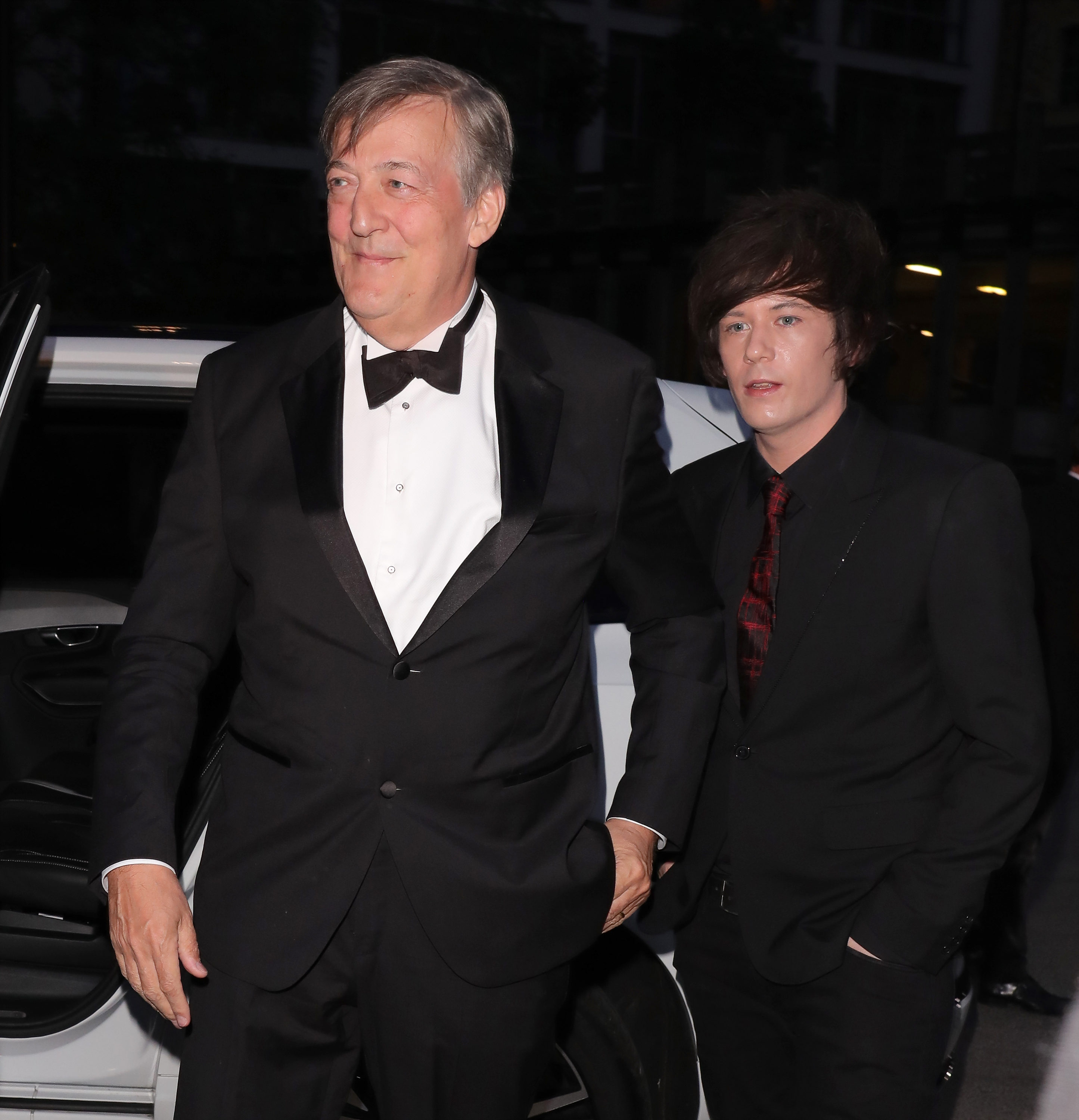 Appearing on this weekend's Jonathan Ross Show, Stephen, 62, says that his weight loss came after realising that he had got out of shape.

Pushing the needle at 21 stones, he decided to act and then revealed how he has cut his weight down by six stones.

I walk eight miles every morning. Fast. Just over four miles an hour.

"A lot of walking," he told Jonathan. "I walk eight miles every morning. Fast. Just over four miles an hour." 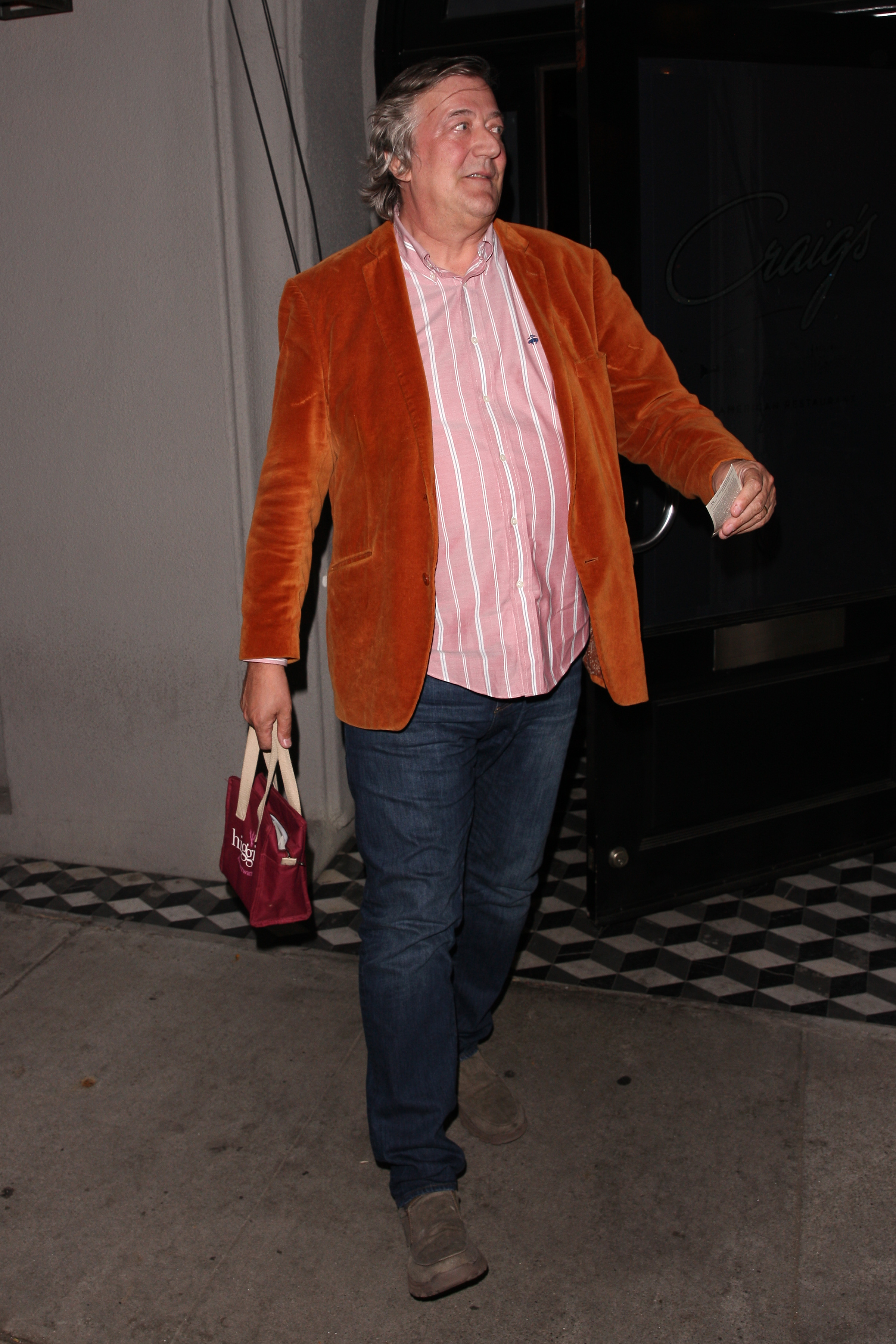 He went onto say that the company he keeps is crucial to his morning walks.

"The secret of it, for me at least, is audiobooks and podcasts. Music is fine but you tend to every ten yards or so to think, 'No, I don’t want to hear that.' You’re always adjusting your playlist.

And when asked about the prospect of dancing, and a possible appearance on Strictly, he said: "Dancing is not my world at all.

"I loathe dancing. It embarrasses me. Not only to do it but to watch other people do it. I can’t bear it, I just can’t bear it." 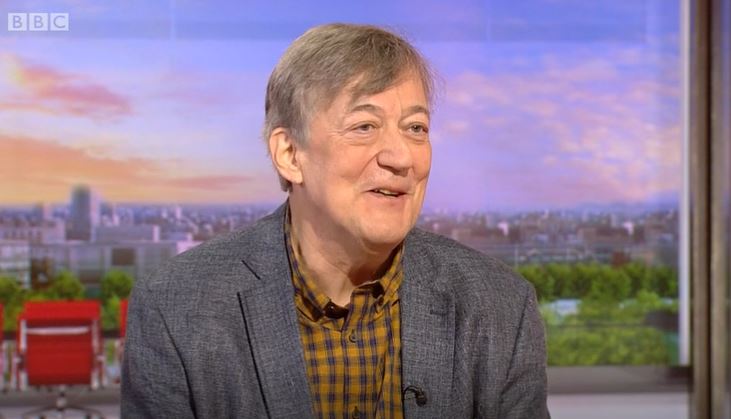 Earlier in August, Stephen appeared on BBC Breakfast, where he unveiled a dramatic five-stone weight loss.

Stephen told co-hosts Charlie Stayt and Naga Munchetty he was very proud of his transformation, explaining: "At the moment I'm very happy.

"There is the vertical moment and the horizontal and, at the moment, I'm very happy. I'm happily married.

"I've lost a bit of weight so I'm feeling proud of myself. I was overweight, I have lost five and a half stone. I was 21 stone nearly. In April I was that heavy."

In 2018, Stephen revealed that he had surgery after a prostate cancer diagnosis.