In a 12-minute video posted to his official website, the 60-year-old told fans the diagnosis came after he visited his doctor just before Christmas for a routine flu jab.

Stephen said: "For the last two months I've been in the throes of a rather unwelcome and unexpected adventure. I'm sorry I haven't felt able to talk about it till now, but here I am explaining what has been going on." 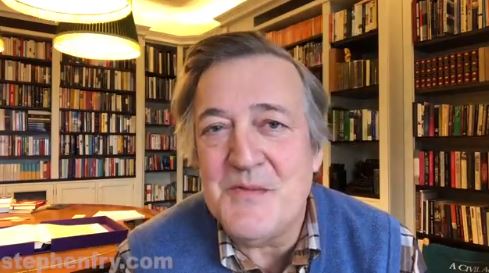 Stephen explained that he underwent surgery in January to remove his prostate and 11 lymph nodes, and doctors believe "it's all been got".

He said: "For the moment, I’m fit and well and happy and I just wanted to let you know."

In his video message, Stephen explained how, following the flu jab, his doctor called him to say he was "a little worried" about the star's PSA levels - which stands for prostate specific antigen - and advised him to get an MRI scan.

For the moment, I’m fit and well and happy and I just wanted to let you know. 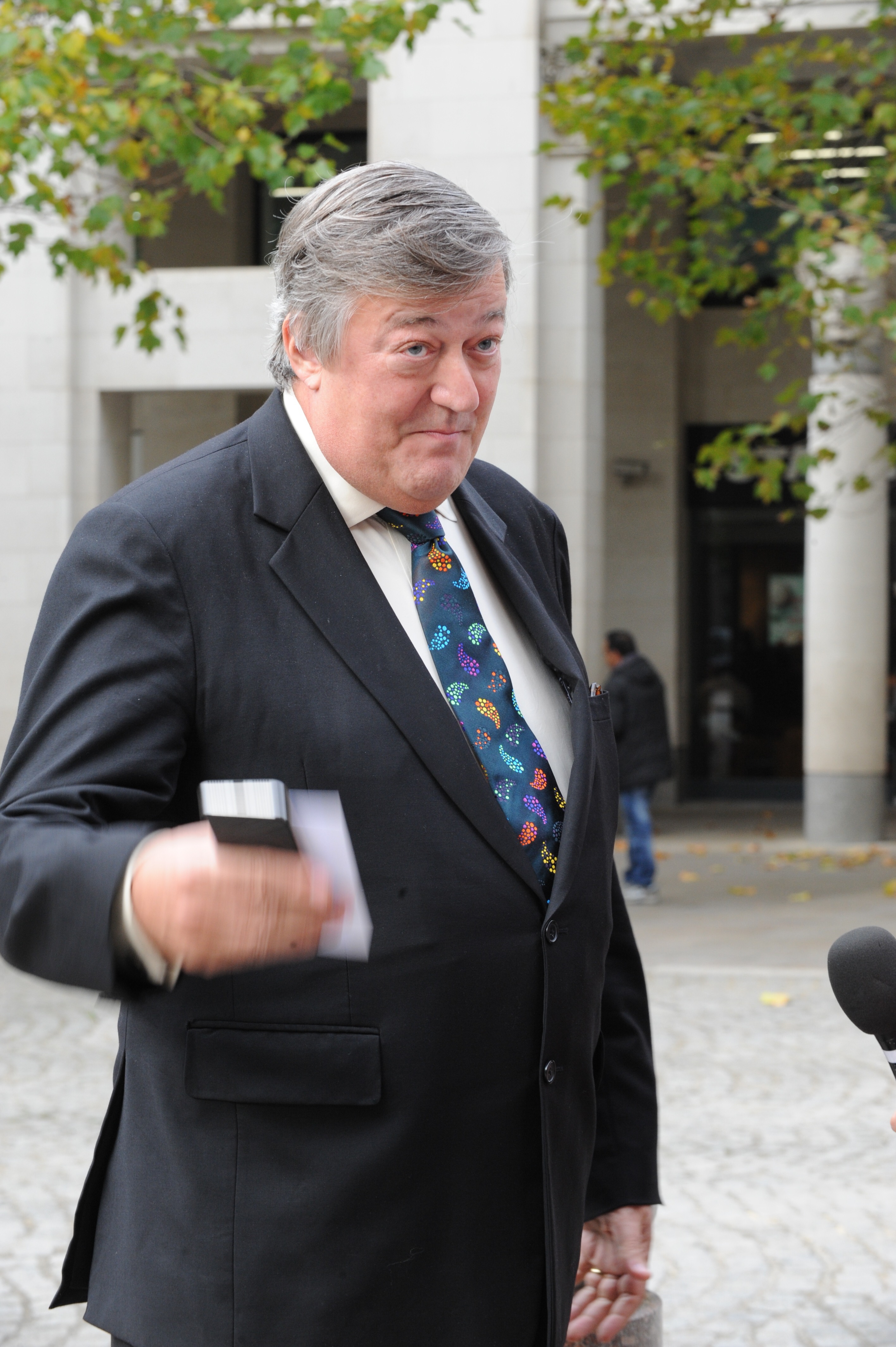 Following the MRI scan, he was sent for a biopsy. "The next day I get the results and yes indeed there is a cancer there," he said. "An adenocarcinoma, I think is the correct word.

"These things are graded. There's a particular graded system for prostate cancer and my score was eight, which as high enough to warrant some sort of treatment."

Stephen then underwent a PET (positron emission tomography) scan, which would show any cancerous parts of his system lit up.

"And, yes indeed, there it is," he said. "The cancer didn't seem to have spread but one of the lymph nodes had something which called for active surveillance." 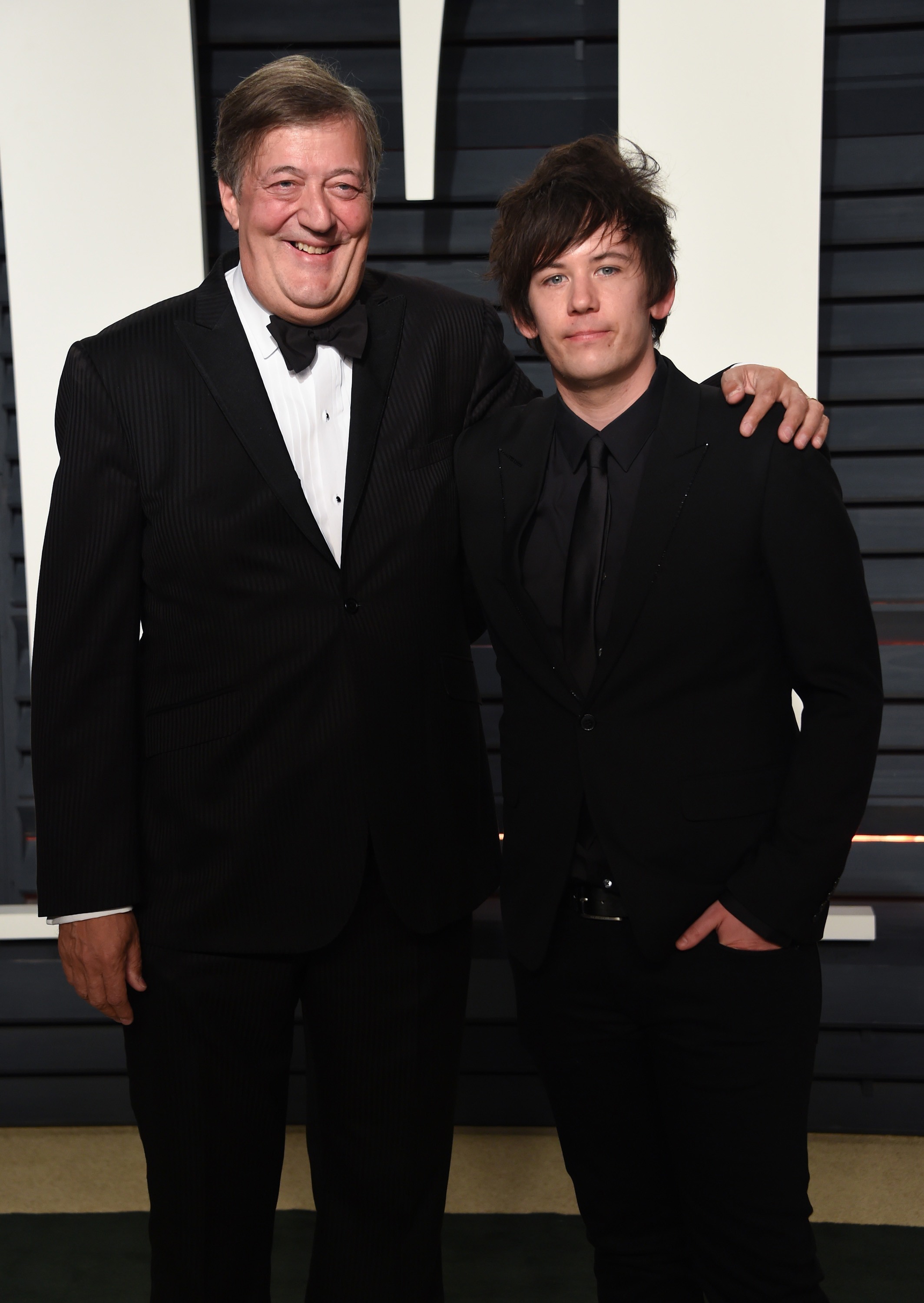 He then visited a urologist who said there were two options: radiotherapy or an operation to remove the prostate using robotic laparoscopic prostatectomy."

"In other words, sending little robots in through tiny holes pierced in your tummy," said Stephen. "And that's the operation we decided on, as he also wanted to take out some of the lymph nodes in case there was a spread there."

Stephen had the operation in the first week of cancer and said it "all seemed to go well". His prostate and 11 lymph noes were moved and examined, and it was discovered his grade was actually nine, not eight.

Since then, he's been recovering out of the limelight.

"I've been keeping my head down as much as possible as obviously you want to get better without strangers, with the best intention in the world, sending you cards, flowers and letters, because you have to answer them all, and I wasn't quite up for that." 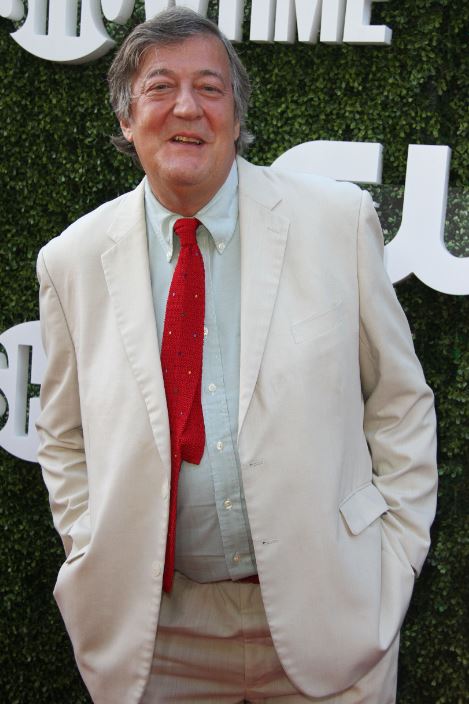 Stephen compared the operation to being stabbed five times in the stomach, saying it was a traumatic thing for his body to go through and needed proper recovery.

"My family and my divine and darling husband were fabulous, and the few friends who have known have been discreet and kind about it.

"Cancer is a word that just rings in your head. I have cancer. I know it's an old cliche but you don't think it will happen to you. Cancer is what happens to other people."

Stephen said his doctors believe all traces have now been removed from his body, but he'll need his PSA levels tested again to be sure.

"For the moment I'm fit and well and happy," he said. "I genuinely feel my life was saved by this early intervention."

Stephen urged other men to get their PSA levels checked, saying: "I can't tell you how fortunate I am."