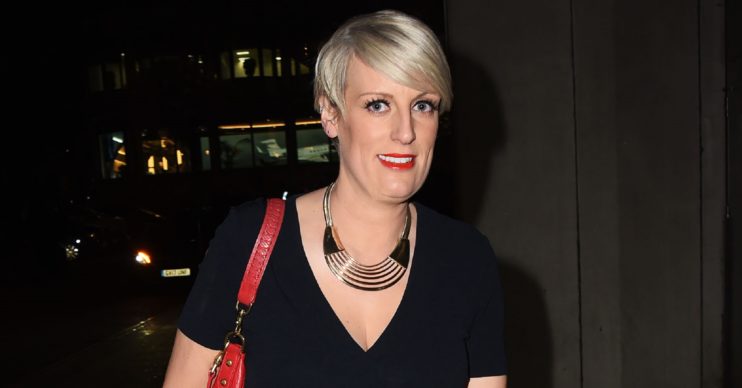 Her devastated friend broke the news

Presenter Steph McGovern was reduced to tears on her podcast this week as she read a letter from a devastated fan of the show.

During an episode of Not Bad For A Monday, Steph fought through tears as she revealed a listener named Ruth had died.

She read out an email from a fan called Jenny, who explained she still laughs about something that happened with her pal Ruth in the early 1980s.

In her email, Jenny recalled the moment they accidentally flooded a hospital ward they worked in as student nurses 40 years ago.

Steph then explained that Jenny had since informed the show that the co-star of her story, Ruth, had passed away.

She read: “Dear team, I’ve been following your podcast and I love it. However, I’m writing with some devastating news. My dear friend Ruth, who starred in the story we sent you, has died this week.

Puts everything into perspective, doesn’t it.

“She was such a beautiful friend and person. So I would love it, because I hope Ruth is listening from her cloud somewhere, if you could mention her somewhere in your podcast. As a lasting memory to her sense of humour, brilliance as a nurse and mother, sister and friend who had a fabulous ability to pull me out of some sad times in my life.”

Read more: Easy Ways to Live Well: Steph McGovern horrified to learn 80 per cent of Brits are healthier than her

Jenny went on to say that the world had “lost a star in Ruth”. She said she was “heartbroken” knowing she will never get another hug, phonecall or WhatsApp message from her pal.

After she finished reading Jenny’s email, Steph sounded tearful. She told her co-hosts Claire and Geoff: “It just puts everything into perspective, doesn’t it…

“How amazing is Jenny, as well, for putting it so… Thank you, Jenny.”

They paid tribute to Ruth by calling the episode, which is available to listen to now on acast, For Ruth.