A picture posted on Emmerdale’s official Twitter feed has set tongues wagging, with fans wondering if a past character could be set for a sensational return.

If you remember, Kirin (played by Adam Fielding) was forced to leave the country – and Vanessa – for South Africa in February 2016 after accidentally killing Tess Harris in a drink-driving incident.

So it’s fair to say that a comeback would really put the cat amongst the pigeons – and viewers seemingly want it to happen.

Responding to the tweet, one fan demanded: “No, bring him back.”

Another mused: “I wish Kirin could come back for Vanessa.”

And a third fan wrote: “Bring back Kirin for Vanessa. She deserves a bit of excitement in her life again xx.”

Read more: Has Claire King dropped a big hint she IS returning to Emmerdale?

But is Kirin really the kind of excitement she needs? After all, he was involved in not one but TWO drink-driving incidents (as well as killing Tess, he ran Moira Barton off the road).

And after killing Tess, he burnt the car he was driving in, and did a runner.

Hardly the perfect role model for his and Vanessa’s little son Johnny, is he?

And some viewers were clearly against the idea of Vanessa being reunited with her exiled lover, preferring her to follow up her lesbian affair with Rhona Goskirk.

“Yes…” said one fan in response to the tweet, “but with a woman, please. Maybe even with Rhona again. After all that’s happened, I’d love to see them both happy.”

And another concurred: “I would like to see her with a gf.”

It’s purely speculation at the moment, and fans might be reading way too much into the picture.

But following Daz’s recent comeback on the show, Emmerdale bosses will be only too aware of how good for publicity a returning character is.

We’ll just have to wait and see what happens… 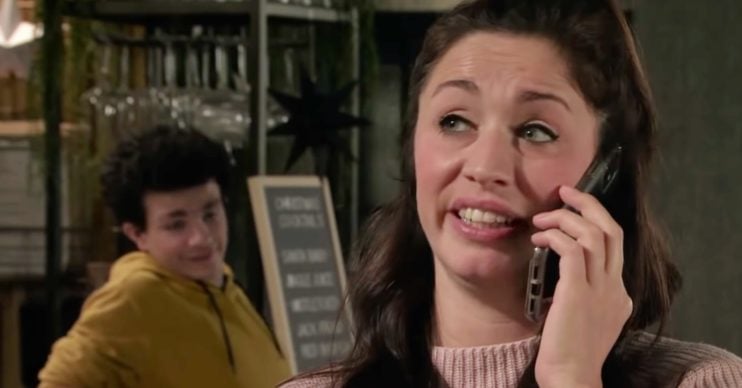 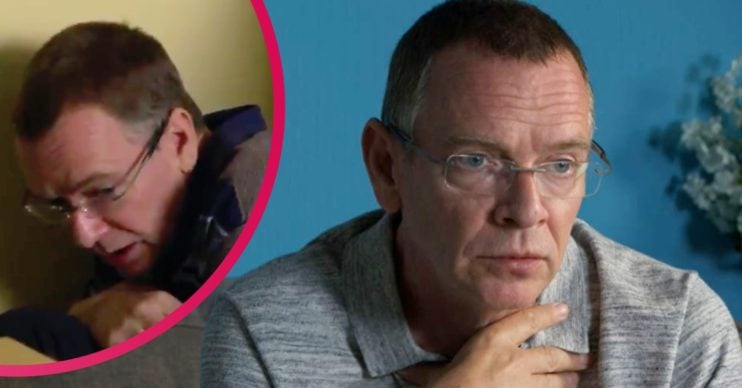 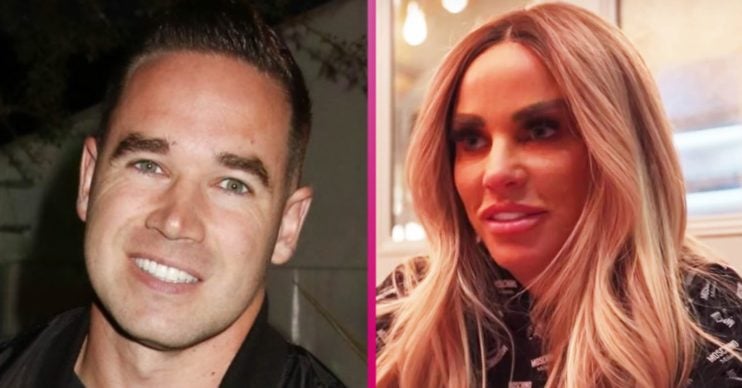 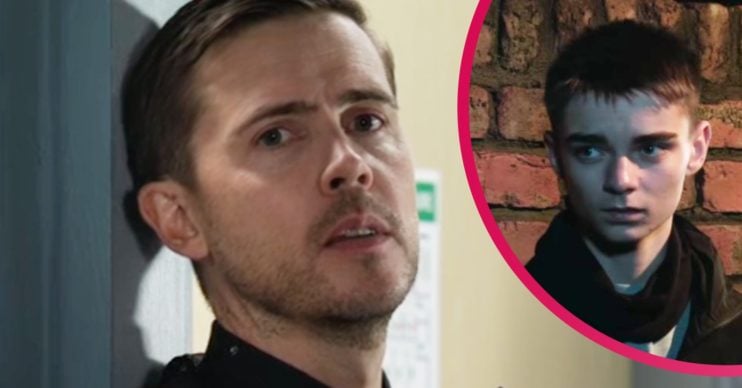