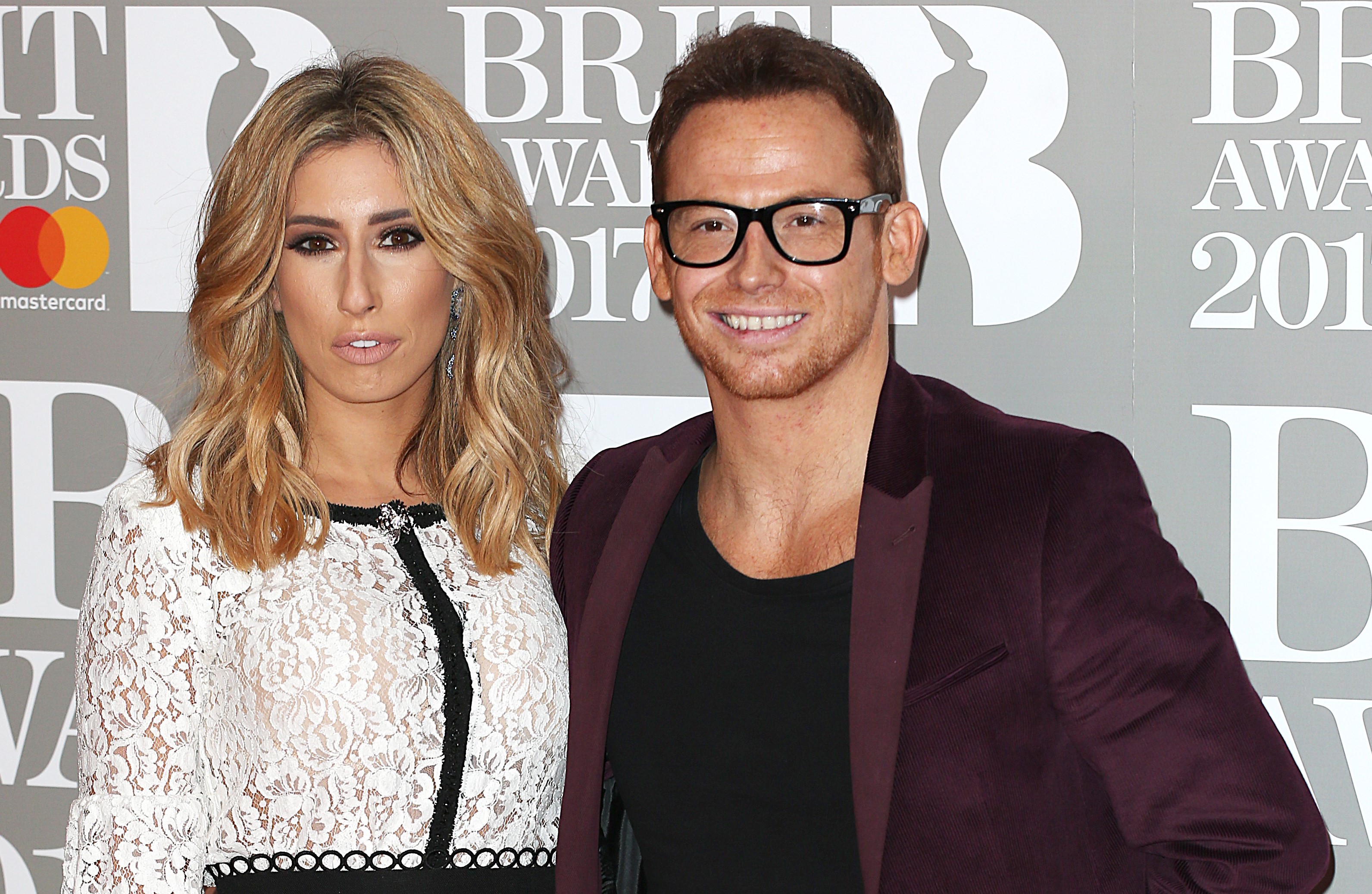 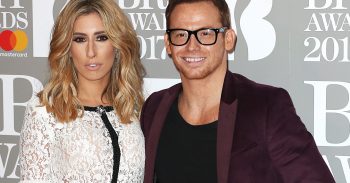 She stunned her unsuspecting boyfriend

Stacey Solomon has shared a funny video of her smearing ice cream on boyfriend Joe Swash’s face – but it didn’t end well!

As the couple wished their fans a happy Easter, pregnant Stacey was clearly feeling in a mischievous mood.

The 29-year-old Loose Women star gave Joe a bit of a surprise as she proceeded to smear her Mr Whippy all over him!

But Stacey soon got her comeuppance as she then dropped her ice cream on the floor as they began to playfight.

Stacey cracked up with laughter as 37-year-old Joe tried to grab the camera from her.

Dismayed that she’d lost her sweet treat, she told him: “No Joe, I really wanted that!”

She captioned her funny video with: “Happy bank holiday 😂😂 This actually backfired on me because I lost my ice cream to the floor, the dog had a blast cleaning it up though 😂😂.”

Happy bank holiday 😂😂 This actually backfired on me because I lost my ice cream to the floor, the dog had a blast cleaning it up though 😂😂

“😂instant KARMA 👌,” commented one of her followers.

A third added: “🙈😂 Lovely to see such a down to earth couple, even though you’re in the public eye, you’re still keeping it real. 👌.”

And another fan insisted that the pair should get their own reality series.

“You two crack me up! We need a keeping up with Joe and Stacey show!” they wrote.

The couple will certainly have a lot to document soon. They are expecting their first child together this year.

The couple said they are “over the moon” to be adding to their family.

Stacey already has Zachary, 11, and Leighton, seven, from her previous relationships and Joe has ten-year-old Harry.