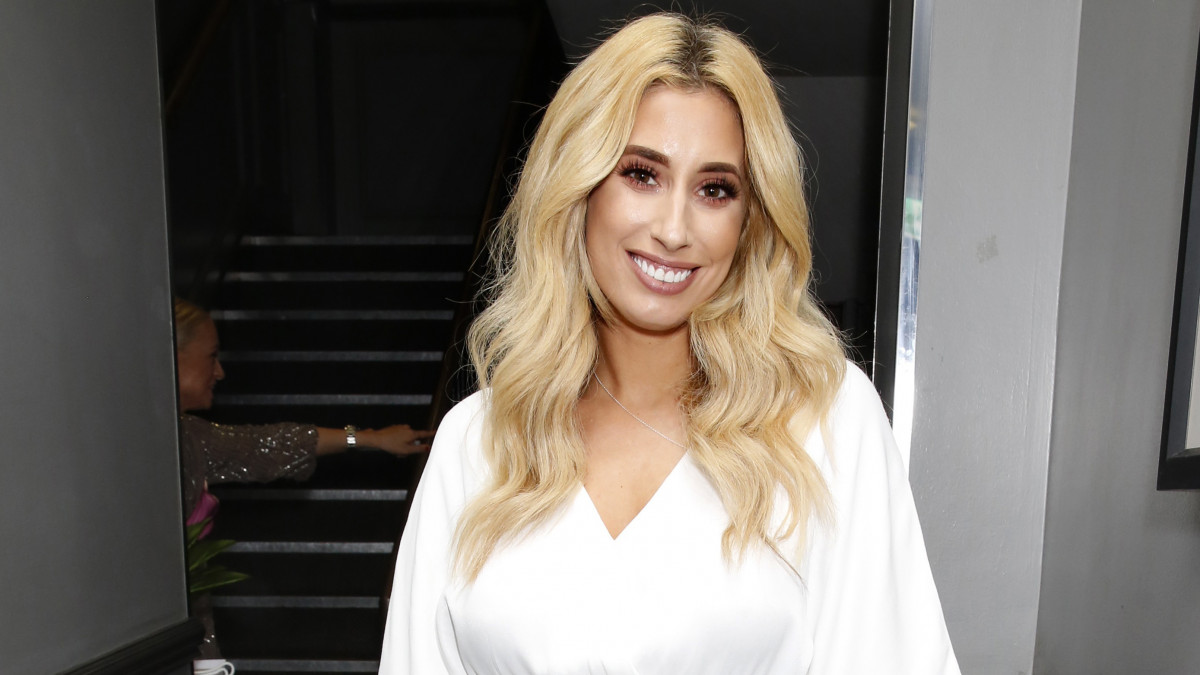 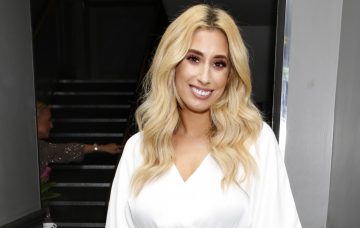 Loose Women host Stacey Solomon seems to be involved in something of a prank war with her boyfriend, Joe Swash!

The TV presenter took to Instagram to complain about Joe’s attempts to spook her and her two sons, Zachary and Leighton.

Stacey claimed that Joe had begun pranking them from the car – luring them close to the car while he was inside it, and blasting the horn when they came too close.

She took to Instagram stories with 10-year-old Zachary to talk about Joe’s prank – and plot her revenge.

“So lately Joe’s been doing this really annoying thing to us,” she said.

“Like, whenever we go to let him in the carpark, he waits for us to get really close to the car, and then beeps really loud to scare us.”

She went on to rope in Zachary for a revenge prank.

“And we’ve had enough,” she said. “This is the moment we get him back.”

She posted a follow up video showing herself hiding by the door.

She then had Zachary call Joe into the room, and as he walked through the door, she jumped out at him yelling “BEEP.”

After recovering from his fright, Joe had some objections, however, claiming he’d been ganged up on.

While Stacey and Joe might need to refine the rules of their prank war, we’ll be waiting here for the next move.

The ball’s in Joe’s court…

Who do you think will win the prank war? Leave us a comment on our Facebook page @EntertainmentDailyFix and let us know what you think!