One of the things we love about Stacey Solomon is how honest she is about everything – she always seems to tell it like it is.

And today, the Loose Women star revealed that her baby son Rex likes playing with her BEARD.

Stacey, 30, made the candid announcement via a cute video on her Instagram Stories. 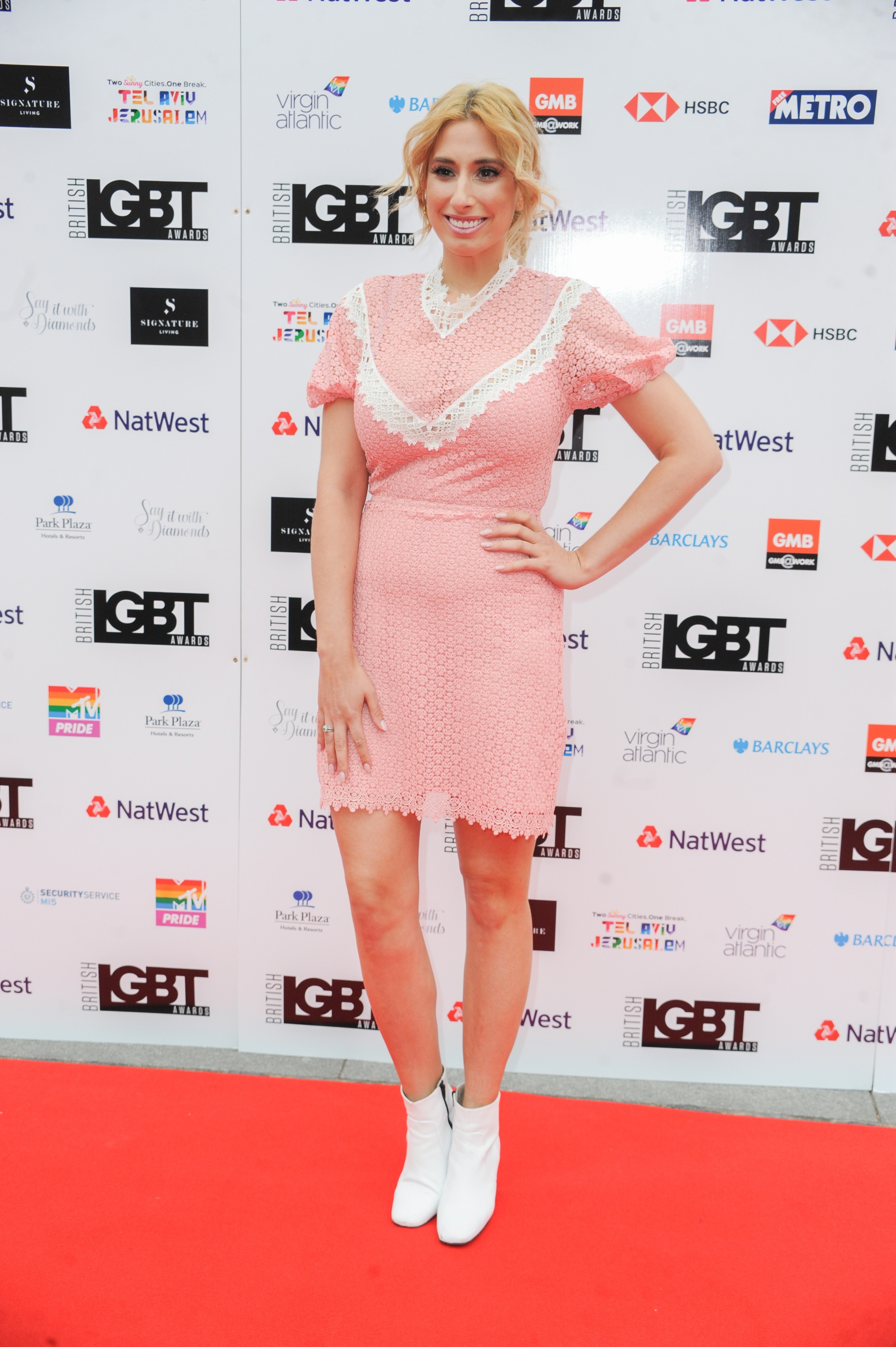 In the short clip, Stacey is seen relaxing while six-month-old Rex – her first child with Joe Swash – sleeps with his little hand on her face.

The former X Factor contestant tells the camera: "My favourite thing ever is how he strokes my beard to go to sleep.

Honestly love my chin fuzz more than ever right now!

"I have little fuzzy hairs on my chin and it just makes me so happy.

"He plays with it to go to sleep."

While she seems very content in the new video, she didn't sound so happy when she shared a clip from her podcast on Instagram yesterday.

Daddy’s home 😬 That tooth 😂 Joe’s only been away for the weekend with his big boy but we really do miss him! Now for some snuggles on the sofa while we wait for the other big pickles to get back from their daddy’s 🖤 Happy Sunday 🖤 —- ❤️Lest we forget ❤️ Hope you’ve all had a lovely weekend.

The mum of three – she also has two children from past relationships – was speaking about the difficulties of breastfeeding Rex.

In a voice note, she could be heard crying as she admitted: "I'm really struggling with it. I don't want to bottle feed him because then everyone will want to feed him.

"And he's just so small, I don't want anyone near him. I'm being so crazy."

Stacey was thrust into an awkward situation on Loose Women yesterday when guest Trisha Goddard made a comment about her having three children from three different dads. 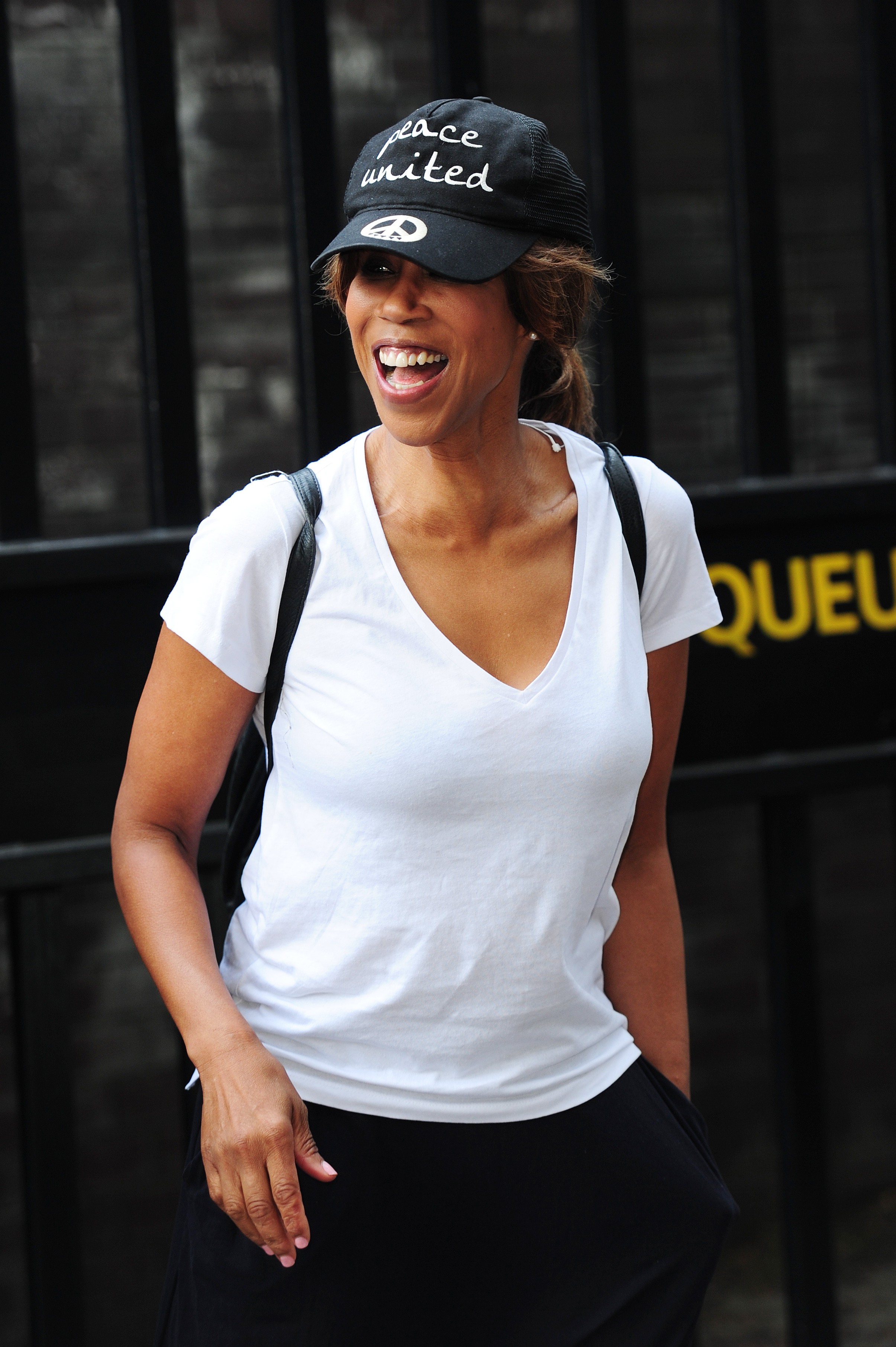 The talk-show host, 61, told Stacey: "You know the implication is that you're fast and loose."

She later added: "I think it's really unfair but I have read that about you.'