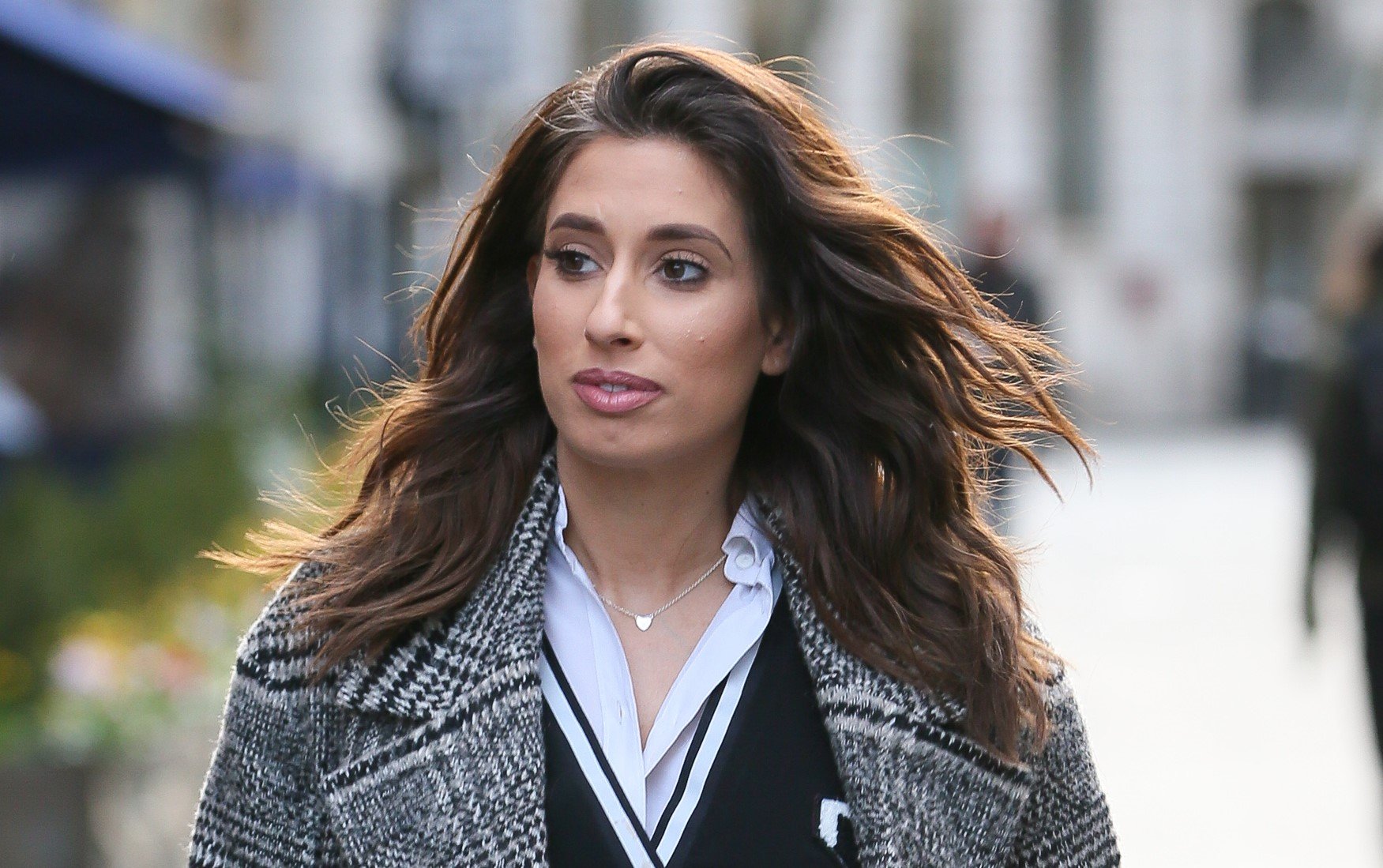 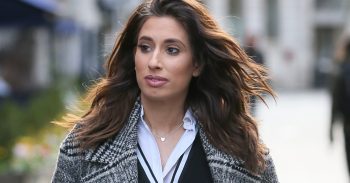 She nearly had a disaster while in a supermarket

Stacey Solomon may be a mum-of-two with her third baby on the way, but she admits she’s had her fair share of parenting blunders.

The 29-year-old Loose Women star has revealed that she once left her son Zachary in the supermarket when he was a baby!

Her refreshingly honest revelation comes as she prepares to welcome her first child with boyfriend Joe Swash.

In her new book, Happily Imperfect, Stacey recalls making the error with Zachary, now ten, when she was new to parenting.

She confessed: “I’ve had some spectacular parenting fails in my time.

“Not long after Zach was born, I was walking around a store, putting stuff in my basket. He was in the buggy and I’d placed the shop basket on top.”

Stacey, who also has six-year-old son Leighton, explained how she then picked up her basket and “drifted off” without realising.

She continued: “About ten minutes later I was queuing at the till when I suddenly felt sure I had another basket or something. That ‘something’, of course, was Zach. I don’t think I’ve ever moved as fast as I did through that store.”

Stacey and 37-year-old Joe, who have been together for three years, announced the exciting news that they are expecting last month.

A rare moment where I’m awake 😂😂 just wanted to say we are so so grateful for all of the lovely messages we’ve received since sharing our news and each and every one means so much to us it really does. We are still trying to get through them all and reply back but we aren’t doing it very quickly 😂😂 so thought we’d post a massive THANK YOU from all of us we are so over the moon and excited and blown away by kindness 💜💜

The couple shared the news on Instagram and said they are “over the moon” to be welcoming another little one into their family.