The Loose Women star, 30, has been documenting the little one's progress throughout his early months on social media.

And now the mum-of-three revealed Rex's first word, which left her annoyed. 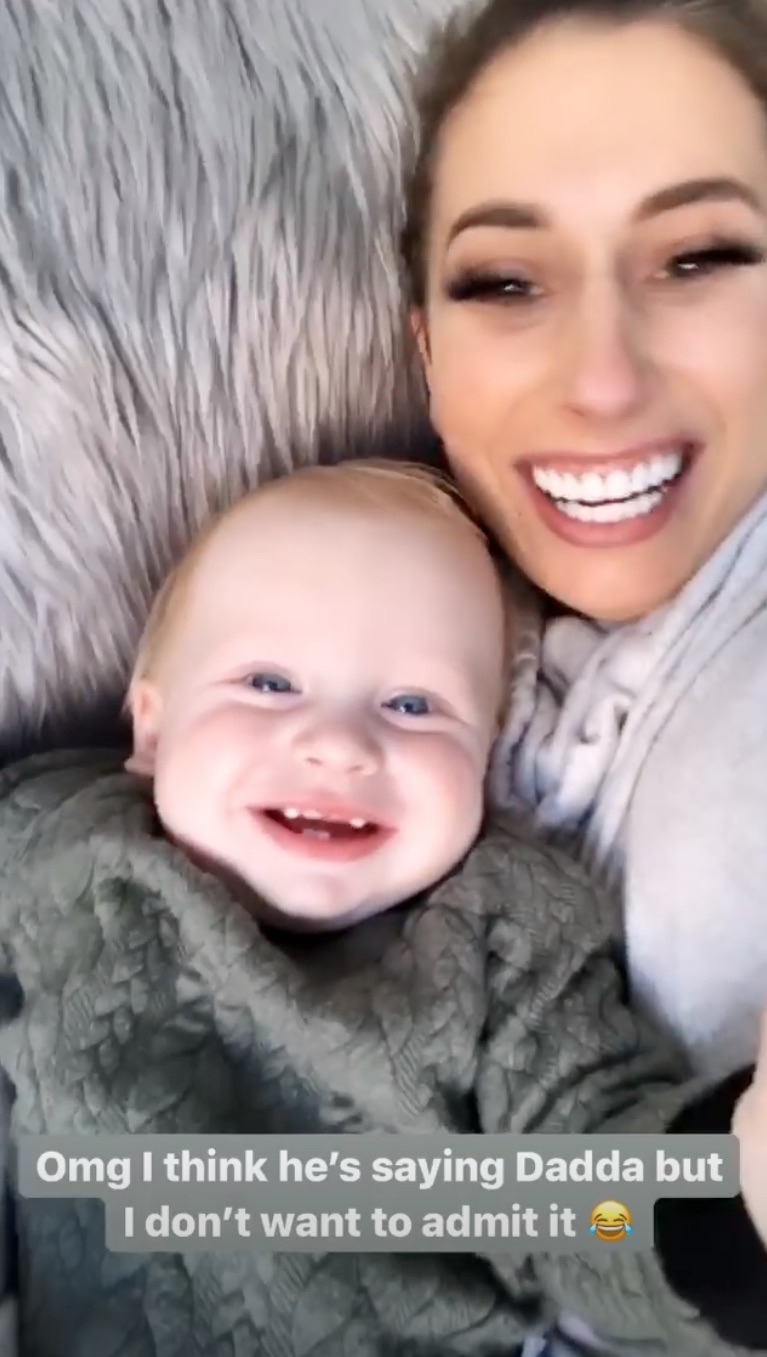 Stacey took to Instagram to post a series of videos, which showed her and the tot smiling up at the camera.

OMG I think he's saying 'Dada' but I don't want to admit it.

"OMG I think he's saying 'Dada' but I don't want to admit it," she wrote in one, followed by a cry-face emoji. 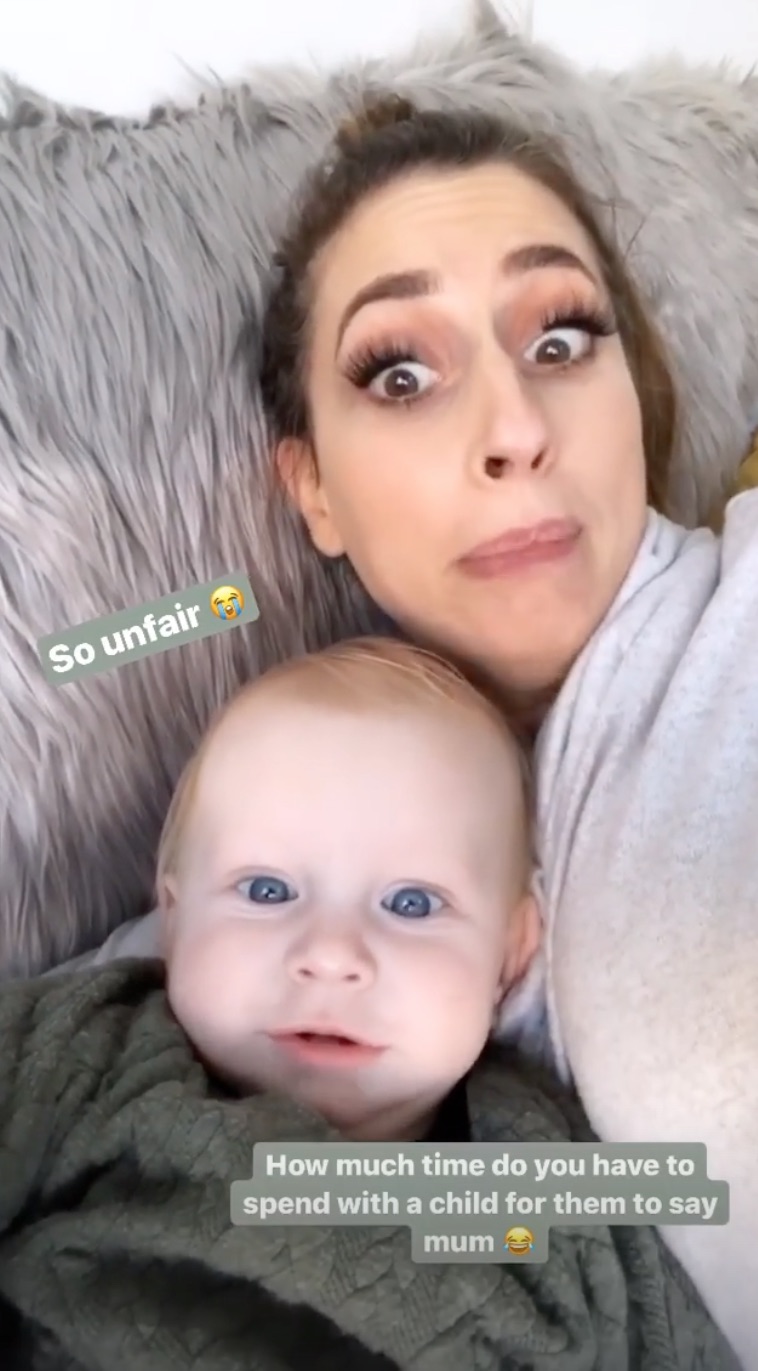 In another, she said: "So unfair."

"How much time do you have to spend with a child before they say 'mum'?"

🖤 My son, my moon and my stars 🖤 I hope he loves me like this forever 🥰😭 Happy Sunday everyone I hope you’ve all had a lovely day. 🖤

She confessed that he hadn't quite mastered the art yet, but thanks to plenty of encouragement from Mum he began to crawl.

In one video, Stacey was seen coaxing him with a fox teddy.

Walks in the woods with the pickle... We’ve been in the woods for the weekend, while the big pickles all spend special time with their daddy’s! We always miss each other, but are so grateful to have gotten some one on one time making memories with all of our boys. Together time is wonderful but time apart is important and lovely too...Rex and me can’t wait to get back home tomorrow and see the rest of the Swash-Solomon gang 🖤 Happily Blended 🖤

Earlier this week, Stacey - girlfriend to Dancing On Ice's Joe Swash - revealed that she had been an 'anxious mess'.

She filmed a video while sat on the toilet and said: "It's only this morning, after he [Rex] slept through the night, I realised why I've been feeling so funny.

"You forget what waking up in the night does to you, so after a good few weeks of it, it builds up and builds up, and you become an anxious mess." 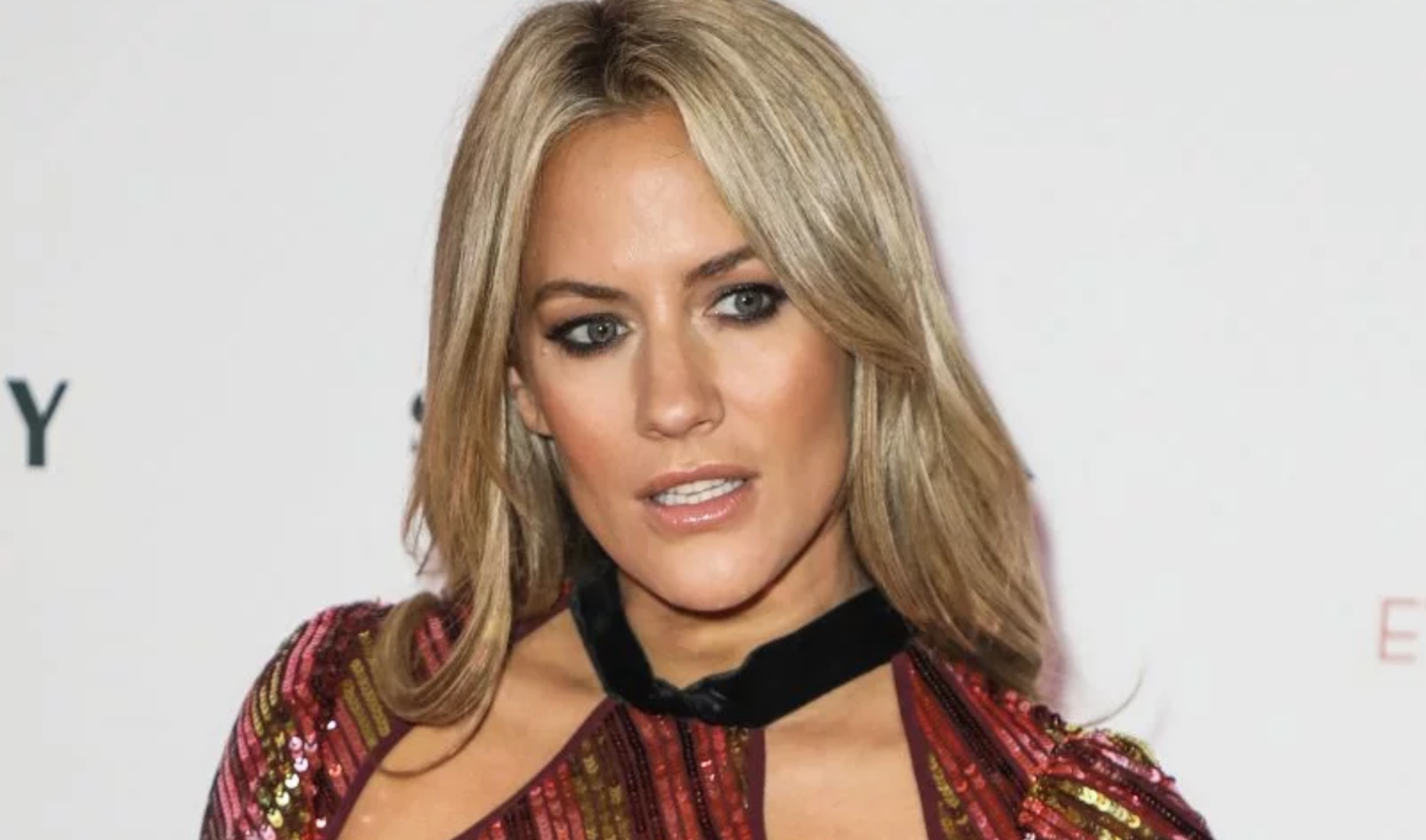