She may be pregnant with boyfriend Joe Swash's baby, but Stacey Solomon has revealed that she feels like a "single mum".

Opening up in an interview with The Sun, Stacey revealed that boyfriend Joe is a great role model and dotes on her and her sons, Zachary, 11, and Leighton, seven.

"He supports me fully and he adores me and the children and it is wonderful," she said.

However, she said the boys are her sole responsibility. 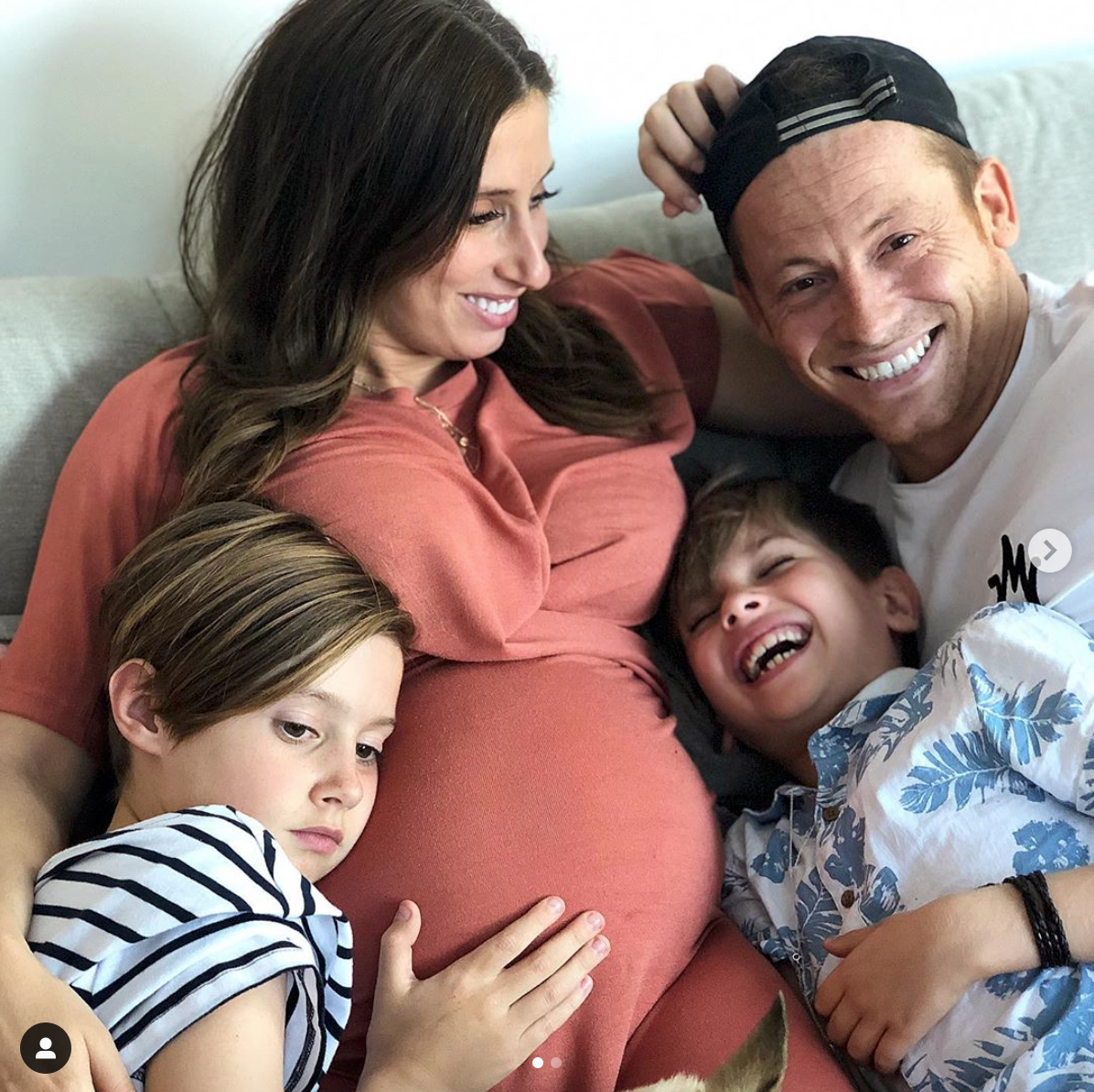 Stacey added: "But still fundamentally I feel like a single mum because they are solely my responsibility and I wouldn't ask for anyone to take them on."

Stacey's comments come as she posted a new family photo of herself, Joe and the boys – and one that showed the reality behind the seemingly polished shot.

But still fundamentally I feel like a single mum because they are solely my responsibility and I wouldn't ask for anyone to take them on.

"Instagram Vs Reality," she wrote alongside a picture of the foursome looking relaxed and happy.

"Nanny came over and I thought it would be the perfect opportunity to get a nice pic of the four of us…," she continued. 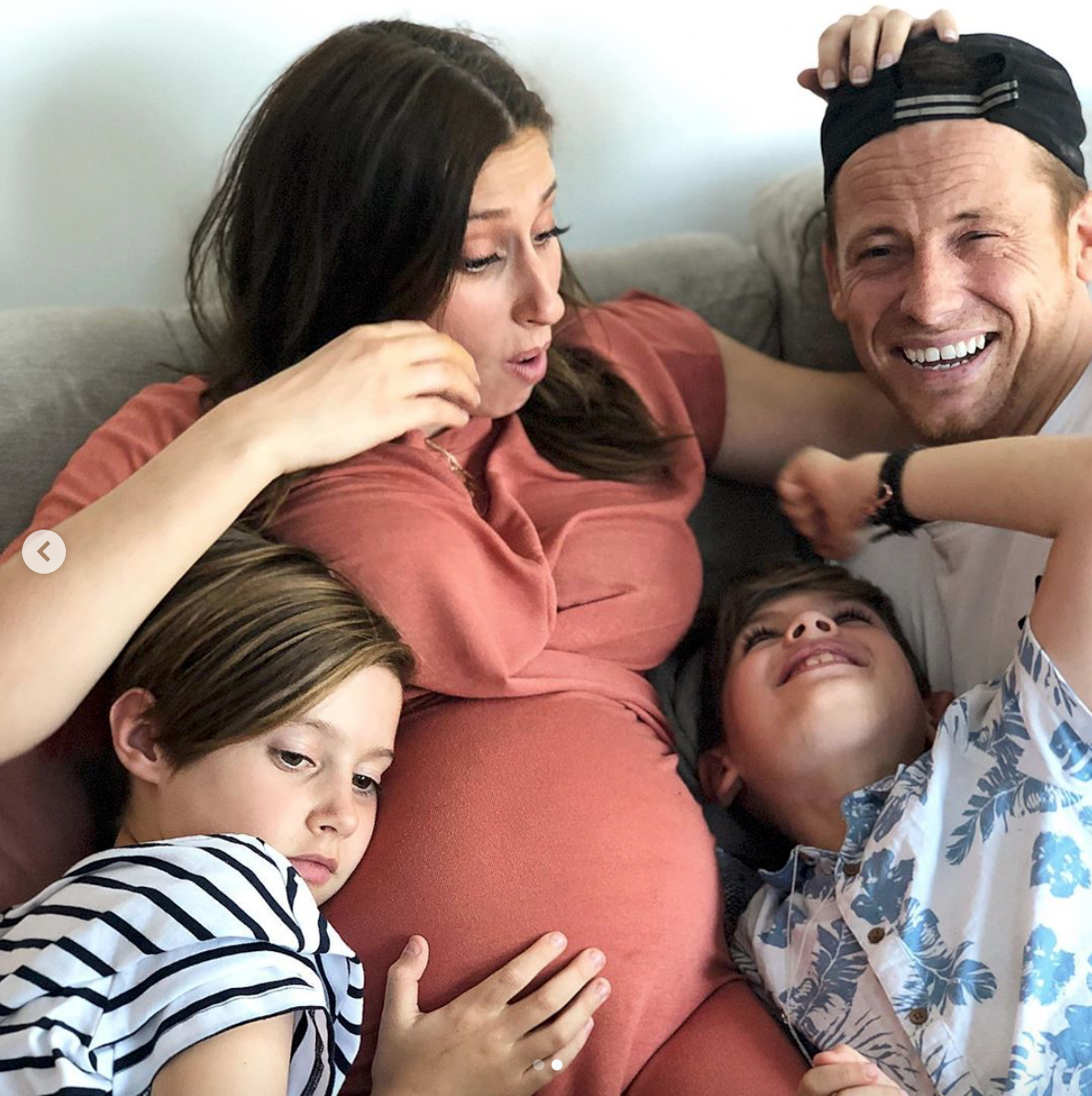 Stacey also posted a picture of the reality behind her polished family photograph (Credit: Instagram)

"Well I honestly have no idea how we got this one because the other 394 look like the second pic [crying with laughter emoji]. It's like as soon as the boys get within half a meter of each other all they want to do is wrestle [sic]."

Asking her followers of their experience of having sons, Stacey added: "Is this a boy thing? Or are all children the same? It drives me crazy [two crying with laughter emojis]." 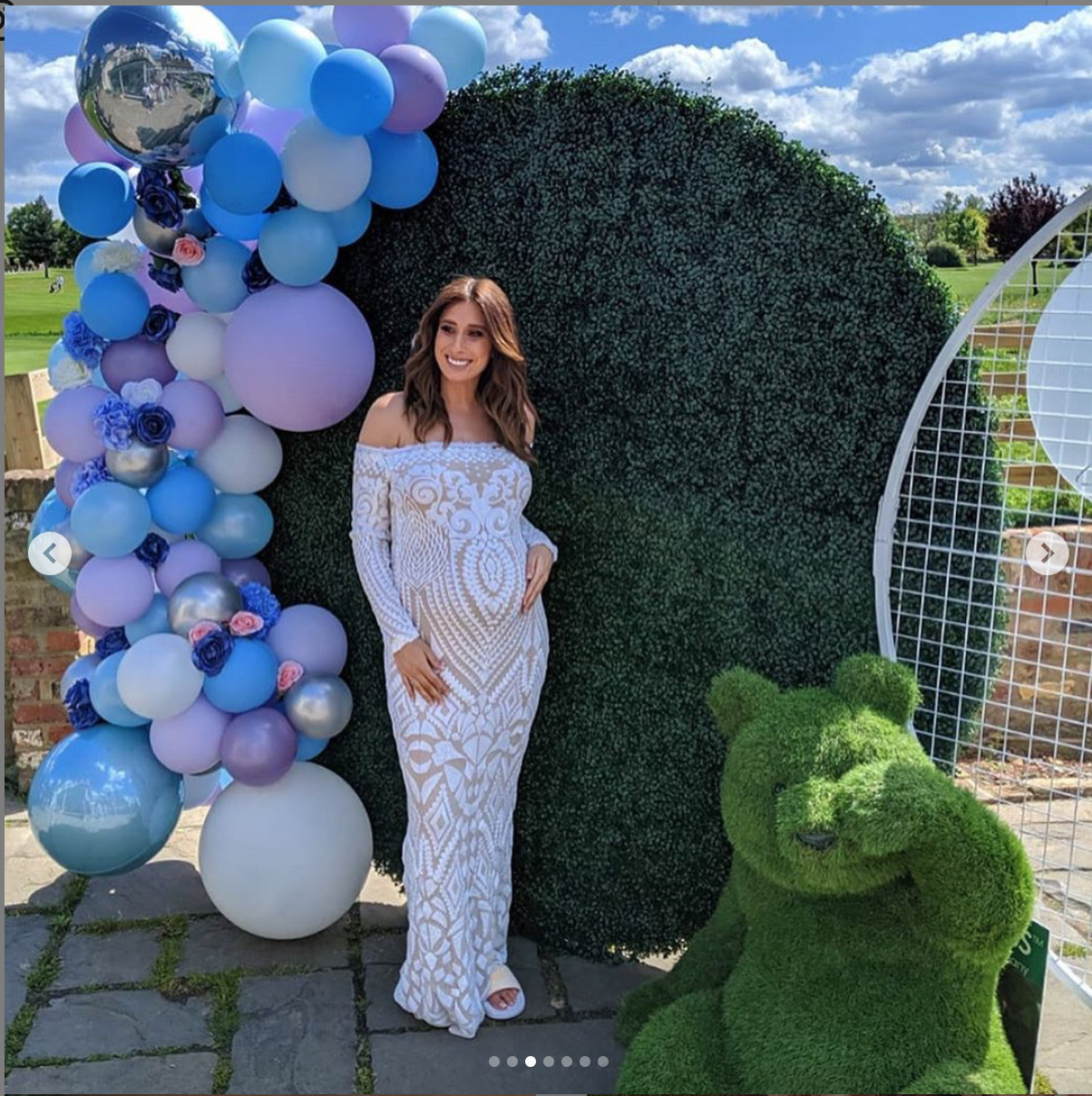 And the star was so touched by the outpouring of love from both friends and fans that the day left her "crying with happiness".

She revealed: "I am such a lucky lady. Love you all to the moon and back! Me and bump are in our element!"