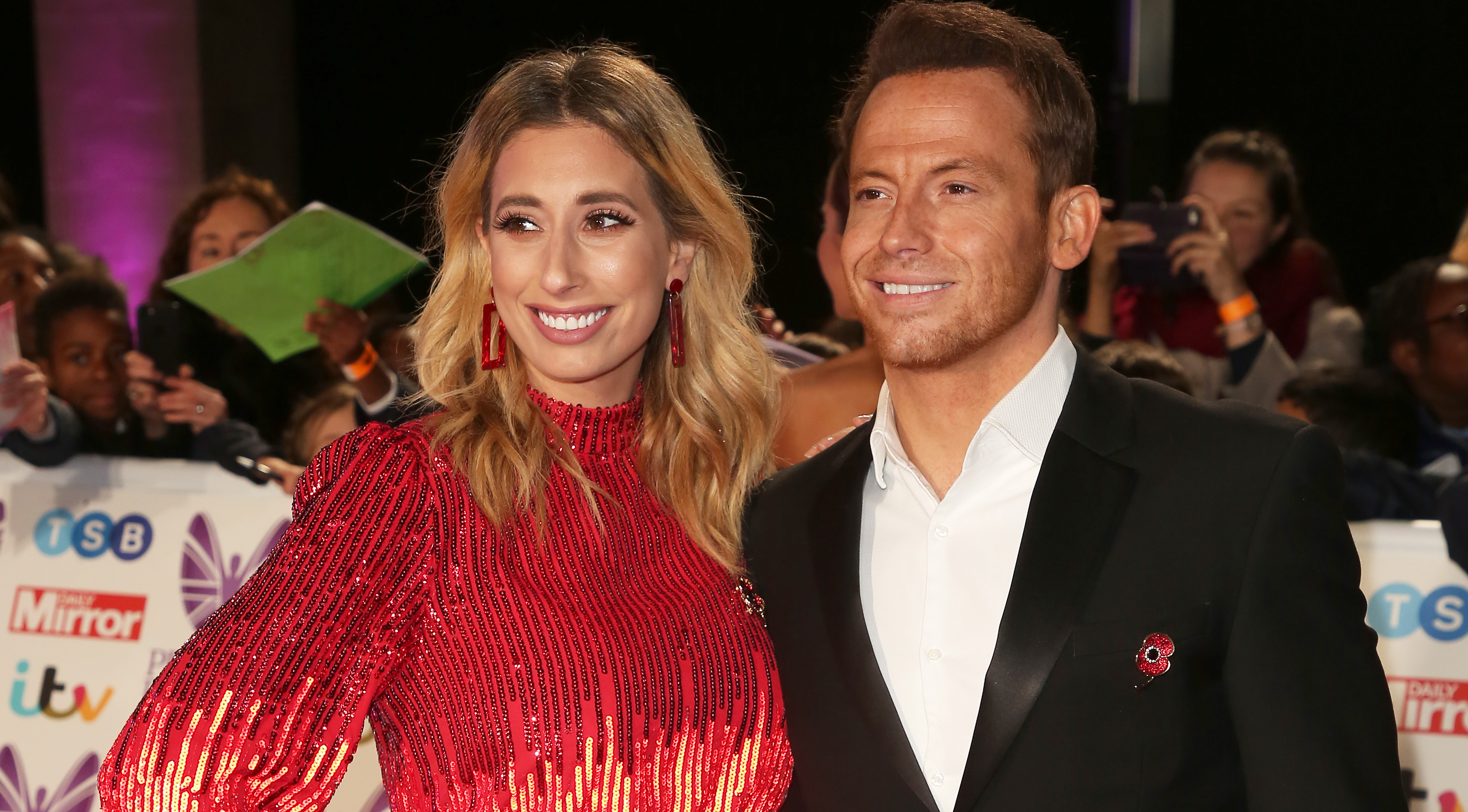 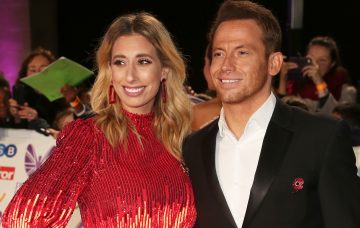 ‘Impatient’ Stacey Solomon finds out the sex of her unborn baby

Will it be pink or blue for the star and boyfriend Joe Swash?

Pregnant Stacey Solomon has revealed that she and boyfriend Joe Swash know the sex of their unborn baby – and she admits that it has made the parents-to-be even more excited about their impending arrival.

However, for fans keen to share in their joyous news, we have bad news for you. Stacey and Joe have decided to remain tight-lipped about the gender.

The Loose Women star told OK! magazine: “We found out, we’re really impatient! We’re not going to tell anyone because it’s not important, but we are excited.”

Stacey said that it will be nice to be able to get their kids – Stacey’s sons Zachary, 11, and Leighton, six, and Joe’s son Harry, 11 – ready for the birth.

She revealed: “I think it’s nice to have something that’s ours, and we can tell our kids so they know and nobody else knows. That was our reasoning behind it, and them being able to get prepared, too.”

Stacey revealed that herself and Joe have been discussing baby names, too. However, she said that she thinks name discussions are “pointless”.

“Unless you’ve got a name that you definitely want to carry down then I’d rather just wait and see what they look like and then decide,” she explained. “We’ve floated some names, but we don’t want to put anything in stone. We just want to wait and see!”

Stacey also opened up about her relationship with Joe, saying that she thinks they make such a good team because he “thinks the same way I do”.

She said the couple are “just really well suited” as Joe “grew up like me, he thinks the same way I do and we both believe in the same things”.

Stacey, who is due to give birth this summer, said Joe is a “really amazing human with great morals and standards” and the type of person that she wants “to spend my time and life with and that I want to be around my children”.

Do you think Stacey and Joe are right to keep their unborn baby’s gender a secret, or do you want to know if they’re having a girl or boy? Let us know over on our Facebook page @EntertainmentDailyFix!