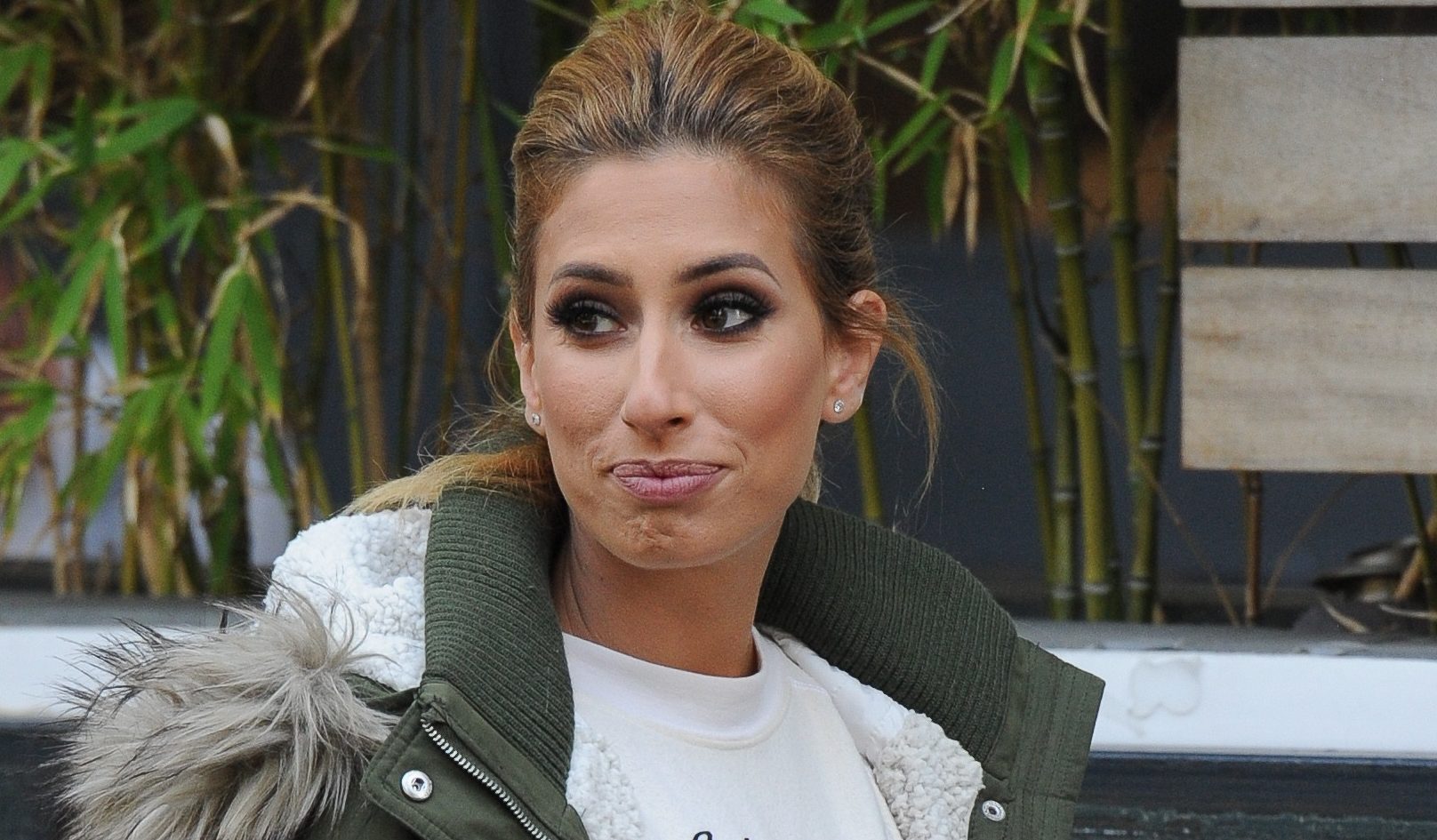 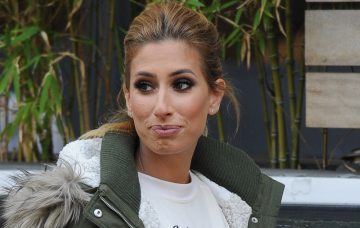 Stacey Solomon delighted as she gets a surprise marriage proposal

Wedding bells are ringing - but not for Joe

Stacey Solomon found herself on the receiving end of a marriage proposal today, but there may be objections – it didn’t come from her boyfriend.

The proposer – a young woman called Holly, whose Instagram account is set to private – responded to one of Stacey’s posts with: “I want to marry her.”

Stacey responded: “I mean, I’m up for it always wanted to get married hahaha 😂😂.”

The proposal was made in the comments of a post documenting Stacey’s boyfriend Joe Swash’s birthday celebration.

Stacey had taken her beau out to an art class and posted a video of the paintings the pair had done.

While she had done her own version of a painting displayed in the studio, Joe elected to do something “from [his] brain”.

Stacey showed his painting – a seascape – expressing shock at his skill. “What the hell,” she cried, as she showed his work, while Joe insisted it was “easy”.

Her fans were quick to praise his work, with one saying, “I love it 😂 does he do commissions?”

Another commented: “That is so good, I would pay good money for a painting like that.”

Some thought the painting was too good to be true, with one fan commenting: “Joe hasn’t painted that surely? Xxxx”

Other fans commented on the strength of the couple’s relationship – one fan said: “😂😂😂 hilarious! Love that you are still finding things out about each other even after being together quite some time 😊”