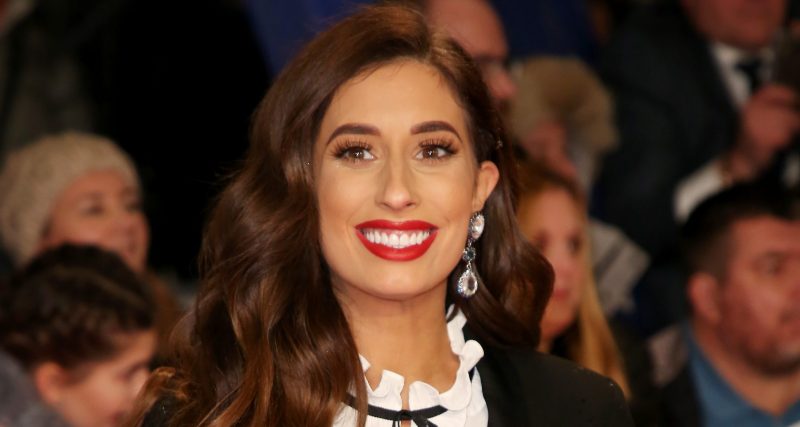 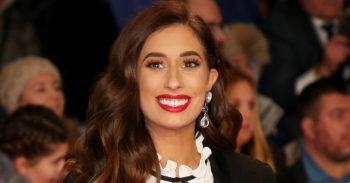 Stacey Solomon wants to be an X Factor judge

She thrown her hat in the ring to replace Robbie Williams

Stacey Solomon wants to be an X Factor judge.

The TV presenter – who found fame as a contestant on the ITV show in 2009 – has revealed that she would love to return to the competition as a judge to replace Robbie Williams or Ayda Field, who are departing the show.

She told the Sunday Mirror: “I’d love it! That would be the ultimate dream job.

“I loved doing it and love being a part of it, so to be able to mentor and go through that experience again, but with somebody else, would be incredible.”

And even if Simon Cowell decides not to hire her, Stacey admitted she is still a huge fan of the show and would be happy with a return to the old judging panel of Dannii Minogue, Sharon Osbourne, Cheryl Tweedy or Louis Walsh.

She said: “I really missed Louis last year. I’d love to see that lot back on.

“But I’m always up for being involved. Without the X Factor I wouldn’t be doing what I’m doing today. There’s just no way I would have had the opportunities I’ve had, so I love the show.”

Former contestant Louis Tomlinson returned to the show as a judge last year and won the competition with his act Dalton Harris.

However, he is not expected to return this year because the show may clash with his album work.

Despite admitting he had an “amazing experience” on the talent show last year, the 27-year-old singer insists his main “mission” for 2019 is to release a solo record and hinted that if recording the programme is “going to get in the way” of his music he may not be back.

In an interview on Lorraine, Louis said: “Simon hasn’t called me yet.

“I had an amazing experience on the show last year, but if it’s going to get in the way of my mission for this year, which is releasing the album, then it’s probably going to be less likely.”

Stacey is currently expecting her third child, her first with boyfriend Joe Swash.

Would you like to see Stacey as an X Factor judge? Leave us a comment on our Facebook page @EntertainmentDailyFix and let us know what you think.