She's been keeping her followers updated with pictures from her first family holiday with boyfriend Joe Swash, sons Zachary and Leighton and new baby Rex.

And now Stacey Solomon has shared an adorable image of her three sons chilling out on the beach.

In the picture, Stacey's three "lads" are all enjoying a bottle of drink – in Rex's case his milk – and wearing sunglasses.

"The boys had a lot of fun putting sunglasses on Rexy today," Stacey said.

Her followers were quick to comment on the post, with actress Millie Bobby Brown saying it was "the cutest thing ever".

Read more: Chris and Harley are the first Love Island couple to split

Earlier on in the holiday Stacey uploaded a photo of herself all dressed up and ready for a night on their balcony!

I'm quite a paternal person and I've got a big family and I love kids. We've not had a girl yet, so it's tempting.

Posting a picture of herself, Joe and baby Rex wearing a dapper bow tie, she said: "We dressed up today!

"My bra is hanging out and we may only make it to the balcony in our apartment but we have dressed up never the less."

Stacey also won praise from her followers when she posted a picture of herself wearing a bikini, just three months after the birth of Rex.

Read more: Meghan and Harry blasted for "saving the planet, one private jet at a time"

As she cradled baby Rex, she told her followers: "I love my body. Every bit of it. Even the bits that society says shouldn't be there. Because EVERY bit of it came together to make him,  Zachary and Leighton."

The body positive star added: "Cellulite is beautiful, back bumps add character and tummy ledges are great for resting a baby on."

Classic palm tree picture 🏝 my world 🌍 I honestly can’t believe all of our eyes are open in this picture. Hope you’re all enjoying your summer whatever you’re doing 💙

And it's a good job Stacey is happy with the changes her body went through during pregnancy because if her partner Joe gets his way, they'll have another tot soon!

He told New! magazine he was "tempted" to try for a baby girl.

"I'm quite a paternal person and I've got a big family and I love kids. We've not had a girl yet, so it's tempting," he said. 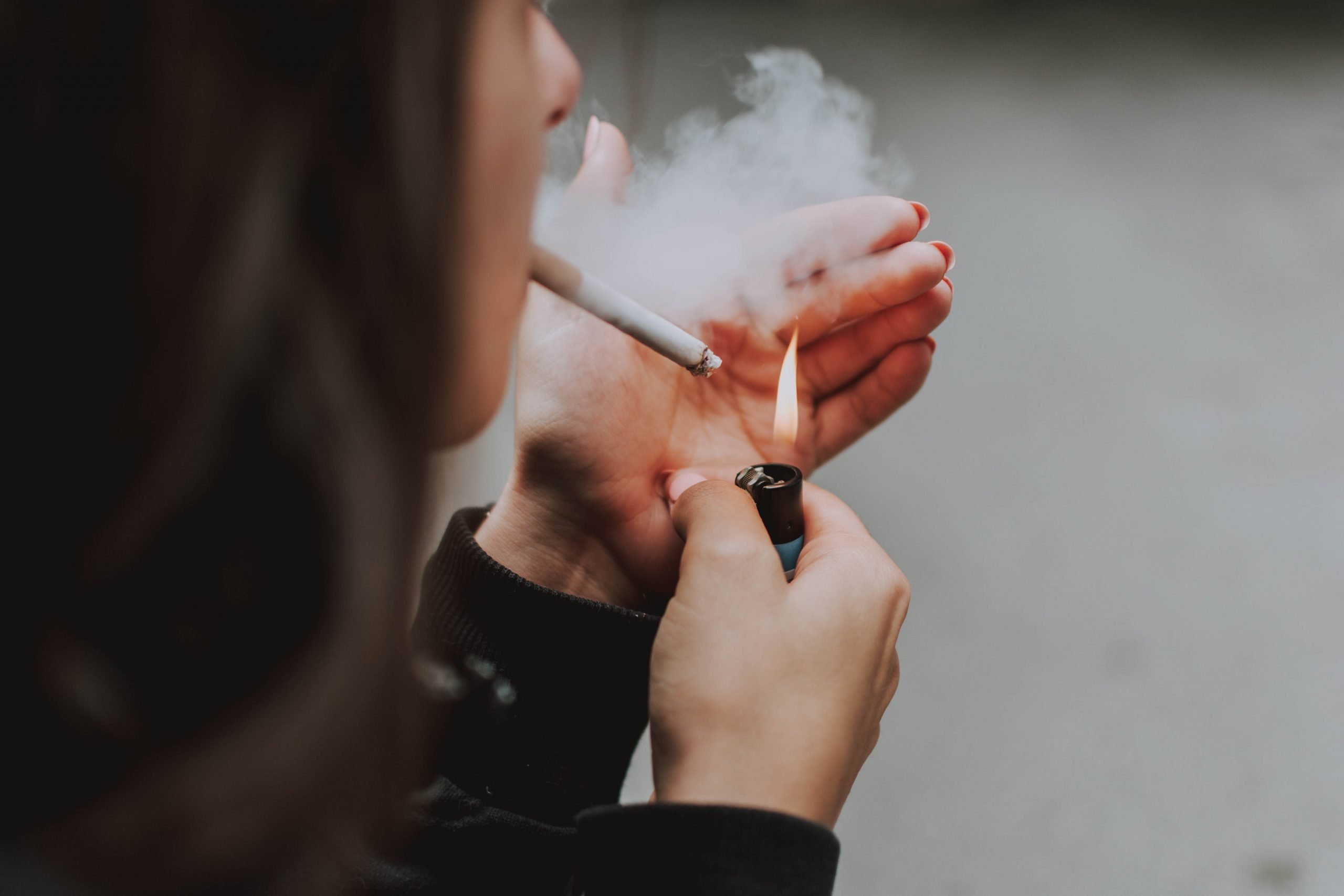