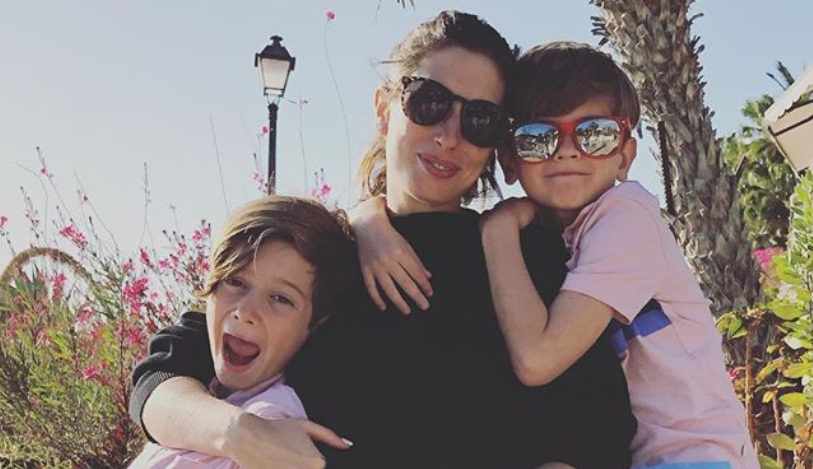 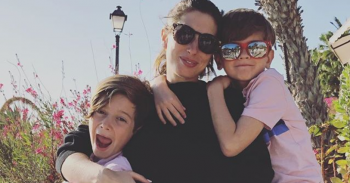 She's concerned about the internet

Stacey Solomon has revealed the number one concern she has for her children.

The Loose Women star, who is expecting her third child, talked recently about her fears as a mum of young children in an increasingly digital world.

Speaking to HELLO!, Stacey opened up about constantly worrying for her kids’ safety online.

She told the magazine: “If it’s the summer holidays or the weekend, they are most likely to be indoors playing on computer games and they’re online.

“I think that at the moment, for me, that is one of the biggest worries.”

A conversation with her pals from Loose Women had Stacey reflecting how, when she was younger, kids would meet their friends at the park or play in the street.

She continued: “Parents don’t let their kids do that anymore and I don’t remember the last time I saw kids playing out or meeting at the park, so they are all just indoors.”

Stacey, 29, has two sons – Zachary, who turns 11 later this month, and six-year-old Leighton.

One of her biggest online scares came when an advert for an 18-rated film popped up as one of her sons was innocently watching videos on YouTube.

The experience distressed him and now, Stacey said, she keeps on top of internet security by only letting the boys use the iPad on weekends.

Since her eldest was born in 2008, Stacey explained how she has seen technology change dramatically, particularly with the rise of social media.

And looking ahead, she believes it’s going to keep getting more and more difficult, as technology continues to create all-new challenges for parents.

These days, Stacey is backing a drive aimed at raising awareness of online safety.

Led by mobile network 02 and children’s charity NSPCC, the campaign is launching a quiz app designed to tests parents and children on who knows more about the internet.

Stacey’s third child will be her first with boyfriend Joe Swash, who recently shared a sweet snap on Instagram showing off Stacey’s growing baby bump.

What rules do you have for online safety in your home? Leave us a comment on our Facebook page @EntertainmentDailyFix and let us know what you think!