Apologising to anyone who thinks it's "far too early", Stacey revealed that she had put up her Christmas tree.

The mum-of-three posted an adorable shot of herself and Rex posing in front of the tree.

She said: "The tree is up. I couldn’t wait any longer."

Stacey added: "Sorry to anyone who thinks it’s far too early but I just had to put the tree up today. It’s Rex’s first Christmas and I want it to last as long as possible!"

I love this time of year sooooo much and I am so glad I get to stare at this for the next six weeks! 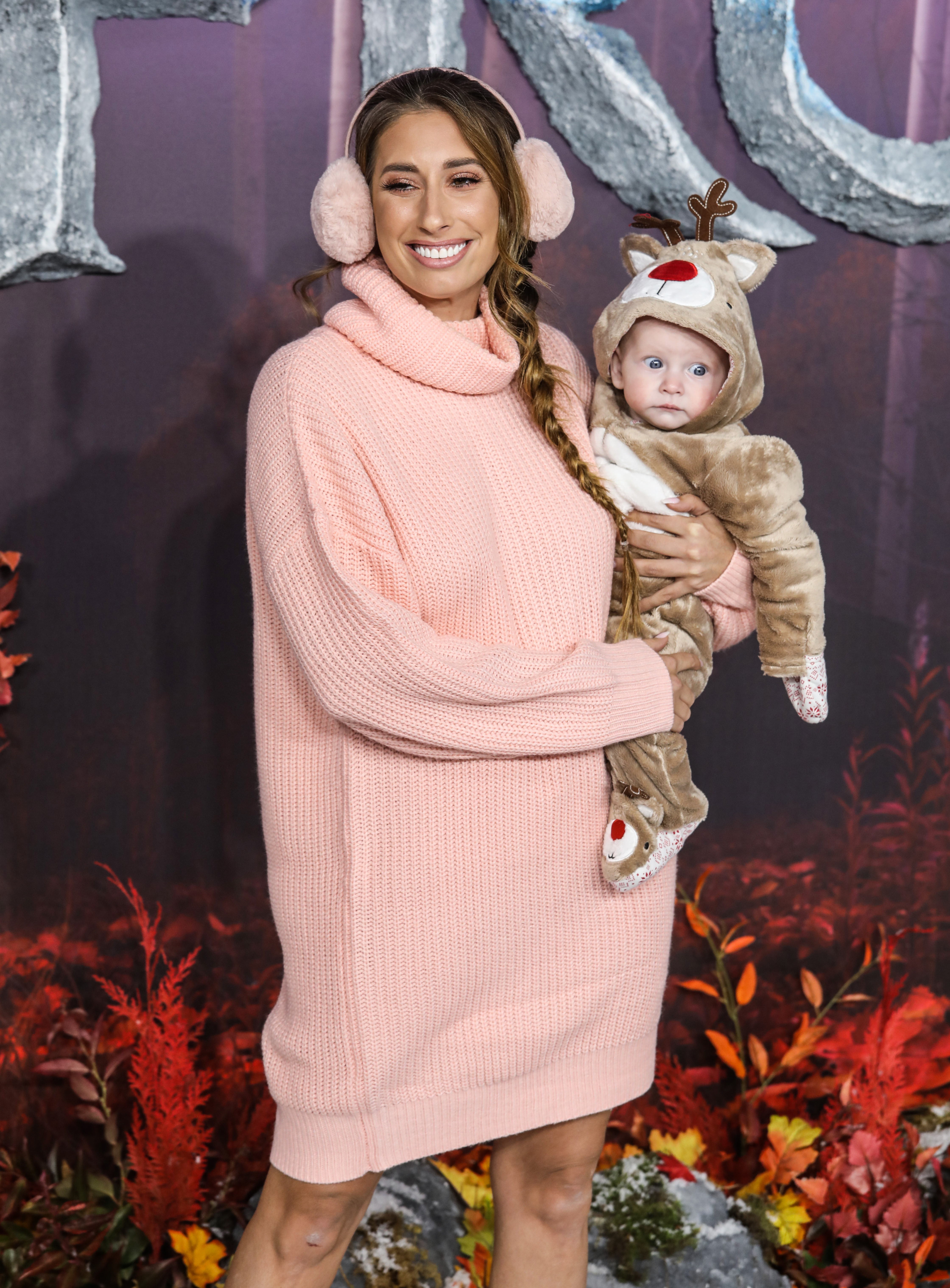 Stacey is going all out for Rex's first Christmas (Credit: Splash News)

Stacey said the tot had a "sensory OVERLOAD today and keeps chuckling at it".

Read more: M&S releases its £15 cheese advent calendar – here's how you can get one

Like many of her followers, the star admitted: "I love this time of year sooooo much and I am so glad I get to stare at this for the next six weeks."

However, it appears he isn't feeling quite as festive as his other half. 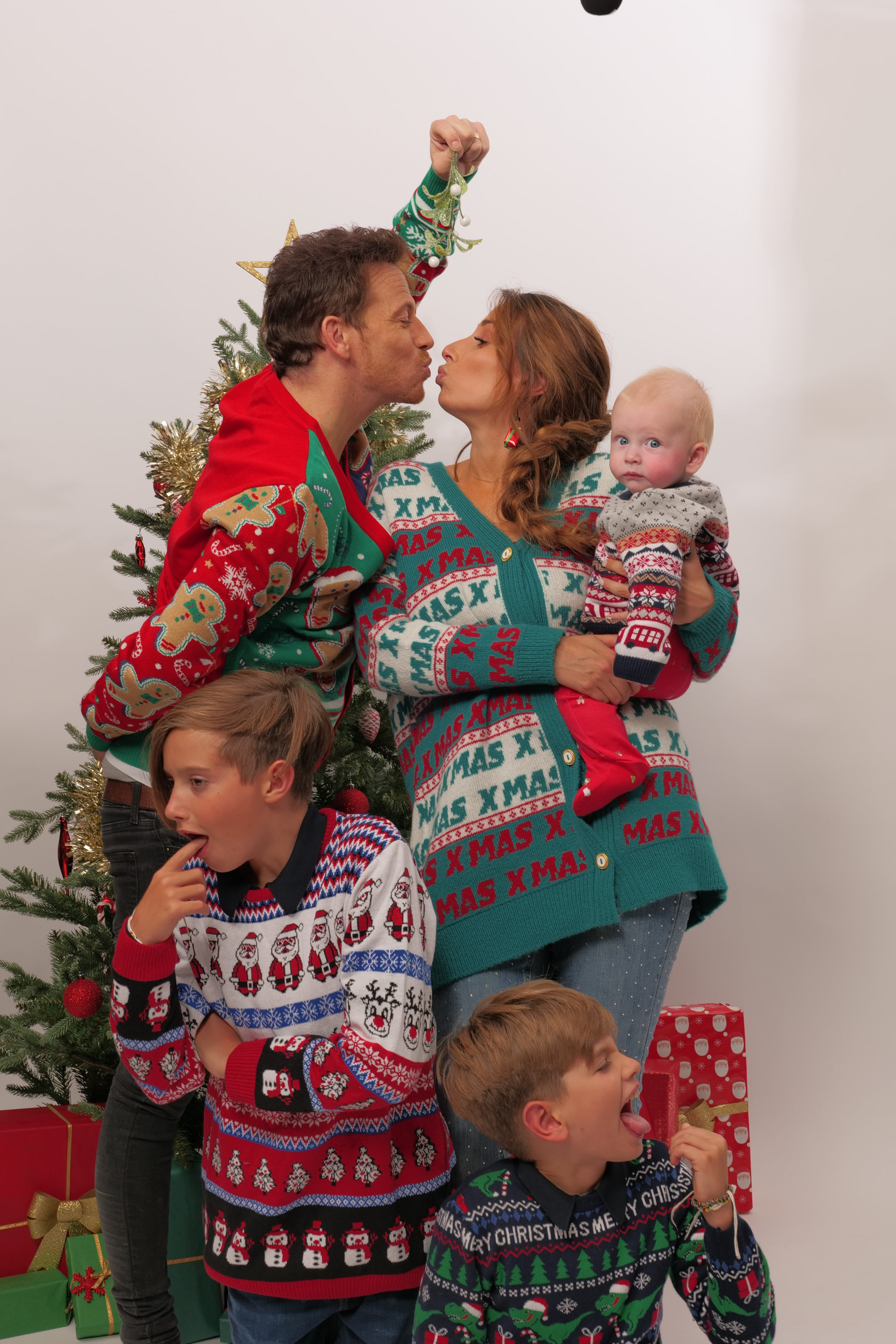 Joe said: "In case you were wondering, yes that's a Christmas tree in the background. And no I didn't have a say.

Stacey and Joe recently showed off their first family Christmas card, which features the couple with Rex and Stacey's sons Zachary and Leighton.

Head to our Facebook page @EntertainmentDailyFix and let us know what you think too our story.