Fresh from their family holiday, mum-of-three Stacey Solomon has shared an adorable new image of her youngest son Rex.

With eldest kids Leighton and Zachary on holiday with their dads, it's just Stacey, Rex and the tot's dad Joe Swash at home.

And Rex seemed to be having a whale of a time with his doting mum.

Don’t explain. We all know you’re the best mum ever.

Sunday smiles 😬 I FINALLY got a picture of us both smiling - well my sister got it! Thank u Jem Jem 😍 It’s going straight on the wall! Happy Sunday everyone 💙

Posting a picture of the smiling baby to Instagram, Loose Women star Stacey revealed that the picture was "too good to miss".

However, she did pre-empt the inevitable comments from the so-called parenting police, as the picture showed Rex in his mum and dad's bed.

Stacey said: "Don't worry he obviously doesn't sleep in bed with us or with any duvets we just love playing with him in there."

Happy Saturday! 😍 Don’t worry he obviously doesn’t sleep in bed with us or with any duvets we just love playing with him in there. And this picture was too good to miss 💜😍

Fans were quick to rally round Stacey, saying she shouldn't have to explain herself.

One said: "You don’t have to explain yourself to anybody. I say each to their own when it comes to where you want your babies to sleep. So long as we all practice safe sleeping what has it to with anybody else?!"

Another added: "Absolutely nothing wrong with safe co sleeping. In fact it's proven to reduce the risk of SID if practised correctly. All my babies slept in my bed for the first two years of their lives and all breastfed too. Made sleeping for all of us a lot easier."

One said: "Don't explain. We all know you're the best mum ever."

As well as being a good mum, Stacey has also been busy showing off her body confidence.

Last week, she compared her stretch marks to "guitar strings" that baby Rex likes to strum as he goes to sleep at night. 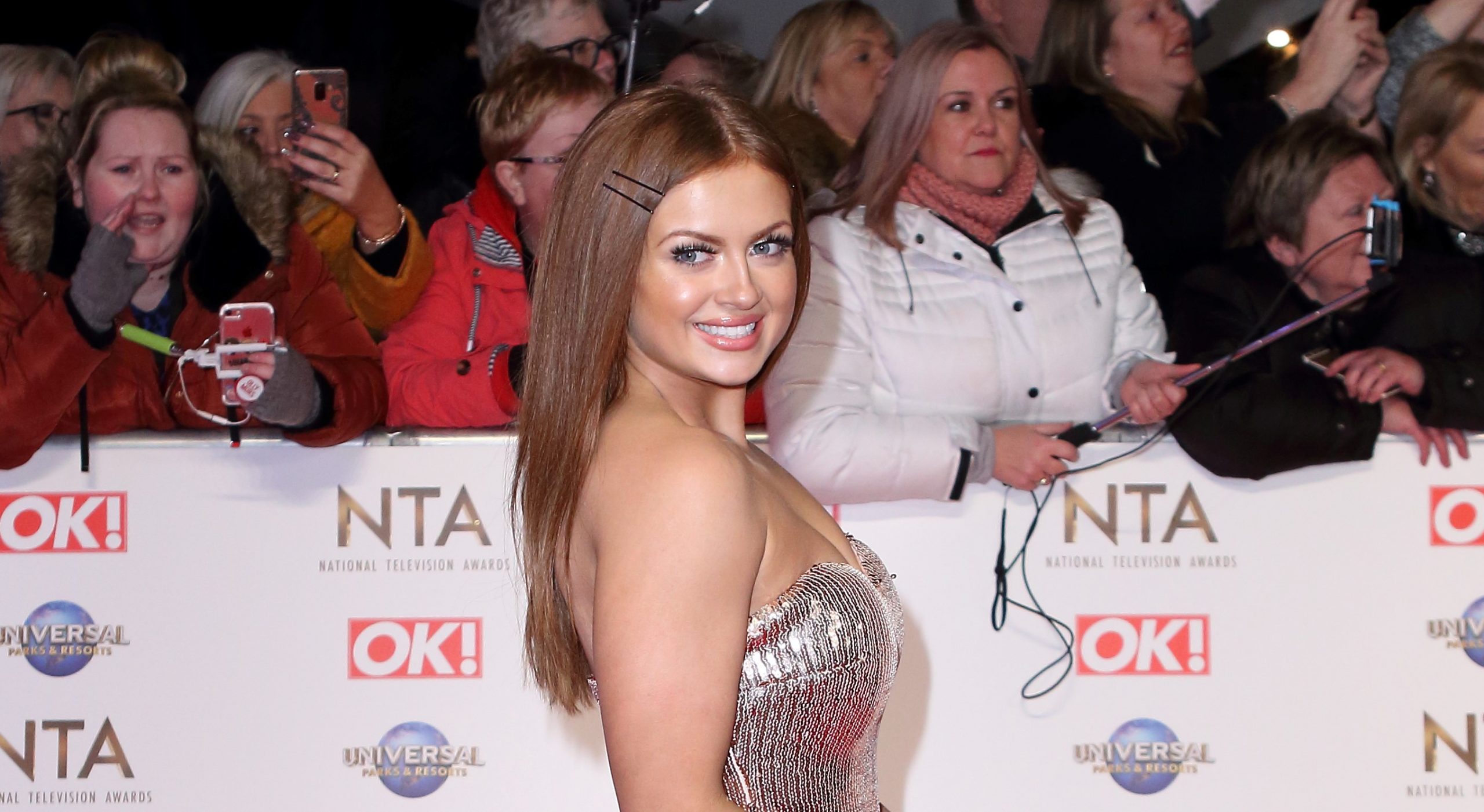