Presenter Stacey Solomon broke down as she talked about struggling to look after baby Rex in her new podcast series.

The mum-of-three, 30, was joined in the latest episode of Here We Go Again by fellow Loose Women star Nadia Sawalha.

Stacey said, of the days following Rex's birth: "Your whole body, mind body and soul is an absolute mess and day three for me was probably my lowest day."

Later in the show, Stacey recalled speaking to Nadia when she was feeling down and played a recording that she sent her pal at the time.

In the voice note, Stacey can be heard saying tearfully: "I am really struggling with it, I don't want to bottle feed him because everyone will want to feed him and he is so small I don't want anyone near him. But I'm being so crazy."

🧡 Oh Rex 🧡 Laughing at Daddy all day long 😂🖤 Thank you pickle for filling our hearts with so much joy! Your faces and smiles make your daddy, brothers and mummy’s day! I’m so glad I got home in time for some cuddles and play time with the pickles tonight! Hope you’ve all had a lovely Tuesday! 🖤

Stacey also spoke about struggling to get Rex to latch on when attempting to breastfeed and revealed the paranoia she felt over other people being around the tot, who was born in May.

I am really struggling with it.

She told her pal in the voice recording: "He is really little and also I feel sad and I just want to put him back in my belly. I don't want anyone to come near him, or touch him, or breathe on him, or kiss him. People keep kissing him and I feel weird about it. I think I am going crazy."

At the end of the recording, Stacey seemed to put on a brave face as she admitted she knew her feelings would "go away" and apologised for disturbing Nadia while she was on holiday in Spain. 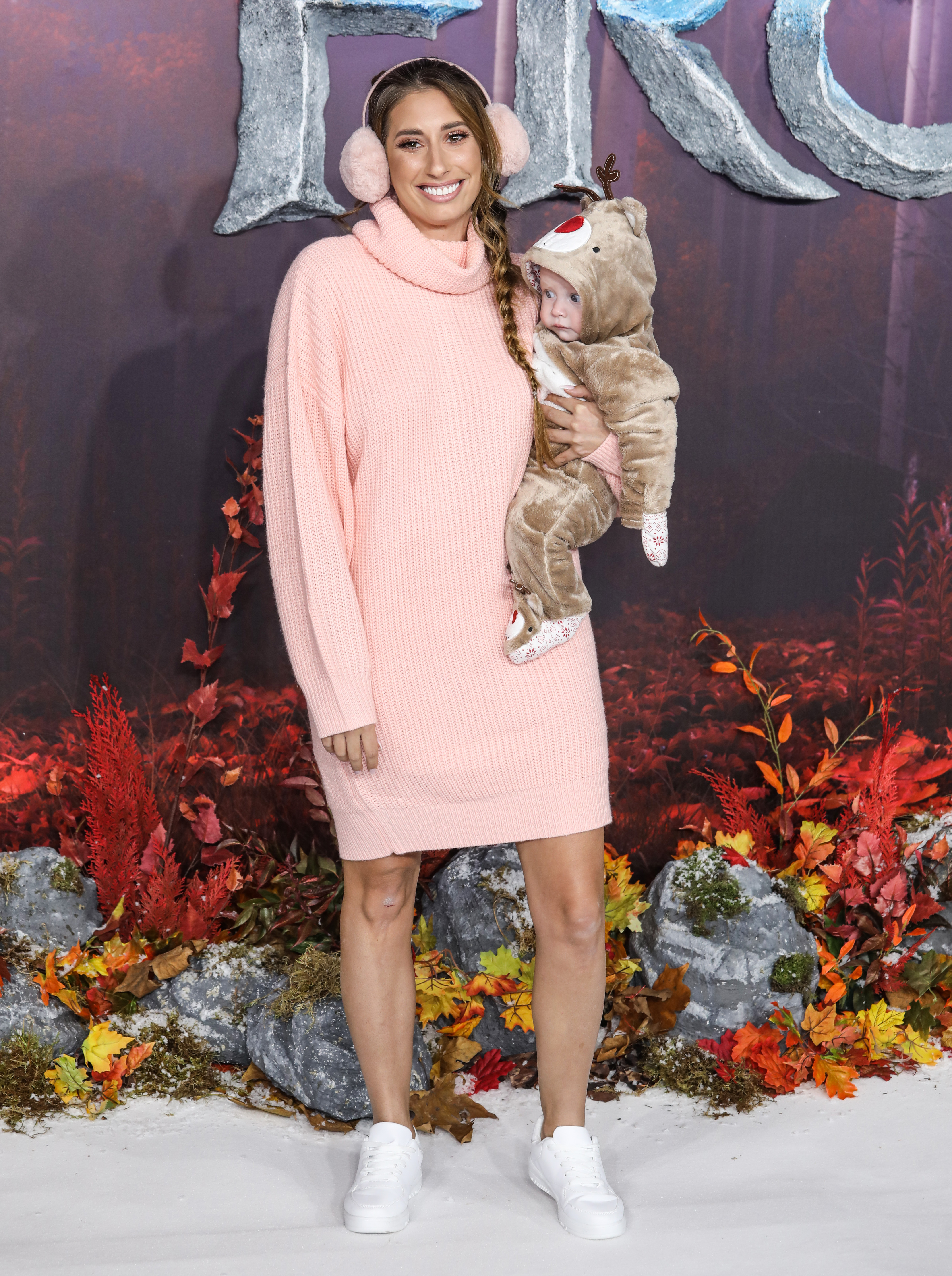 Revealing the project to fans on Instagram, she said she was "nervous" about it because it's "really personal".

The the X Factor 2009 finalist explained: "Ever since I had Rex, I've been recording the way that I've been feeling and speaking to different people in my life who were around me at really difficult times after giving birth. I don't think, after having three children, I've ever felt what I thought I was supposed to feel like." 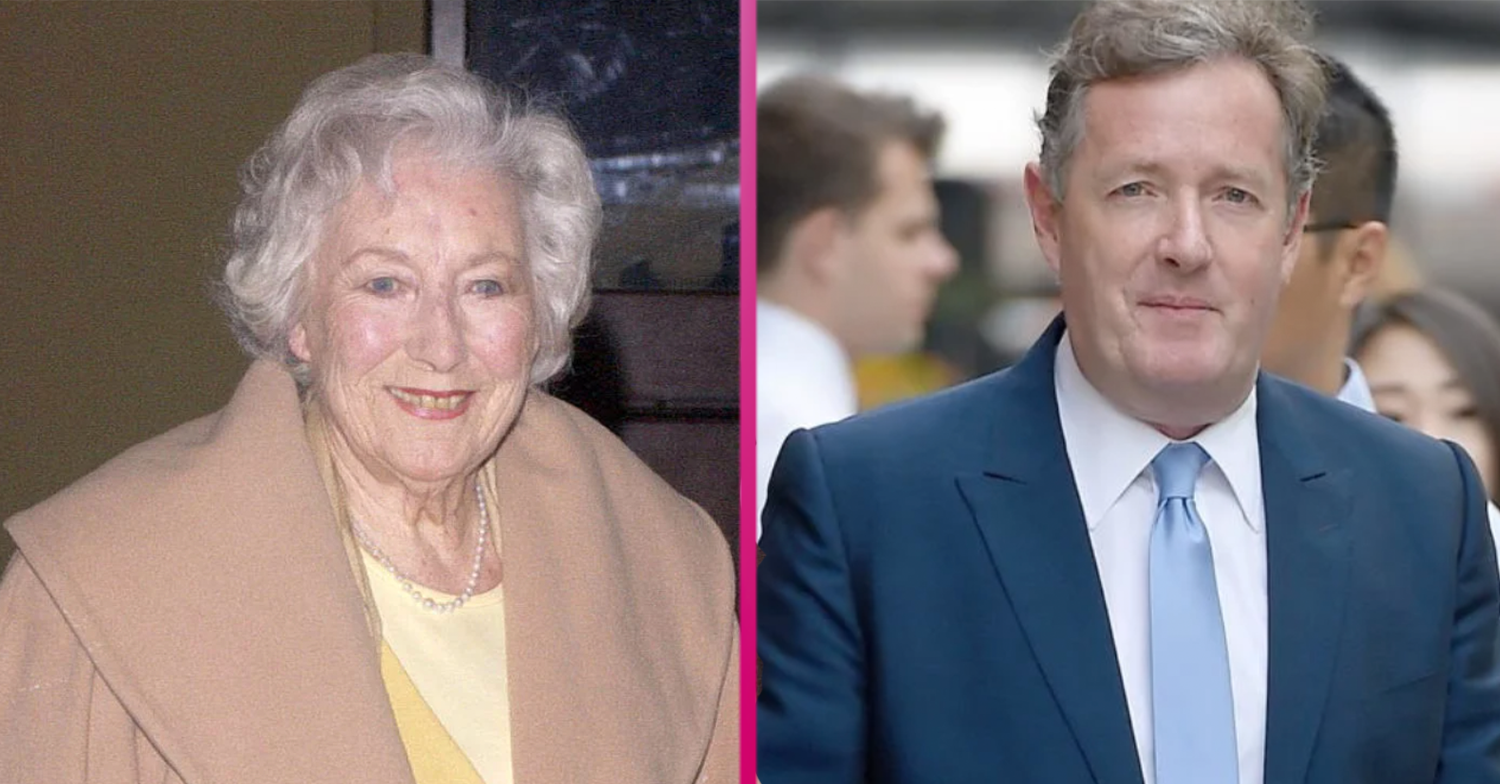